How can I get or calculcate the acceleration of animated rigid bodies in an animation?

I'm trying to simulate IMU sensors in a Blender animation in order to generate data.

Specifically, I've parented (using 3-vertex parenting) mesh cubes to a human body mesh, which I've animated using IK bones. The cubes are supposed to represent the IMU sensors. I've made them active rigid bodies, but they're currently controlled by the animation. Here are a couple of example screenshots, the red box on the left thigh is the "sensor": 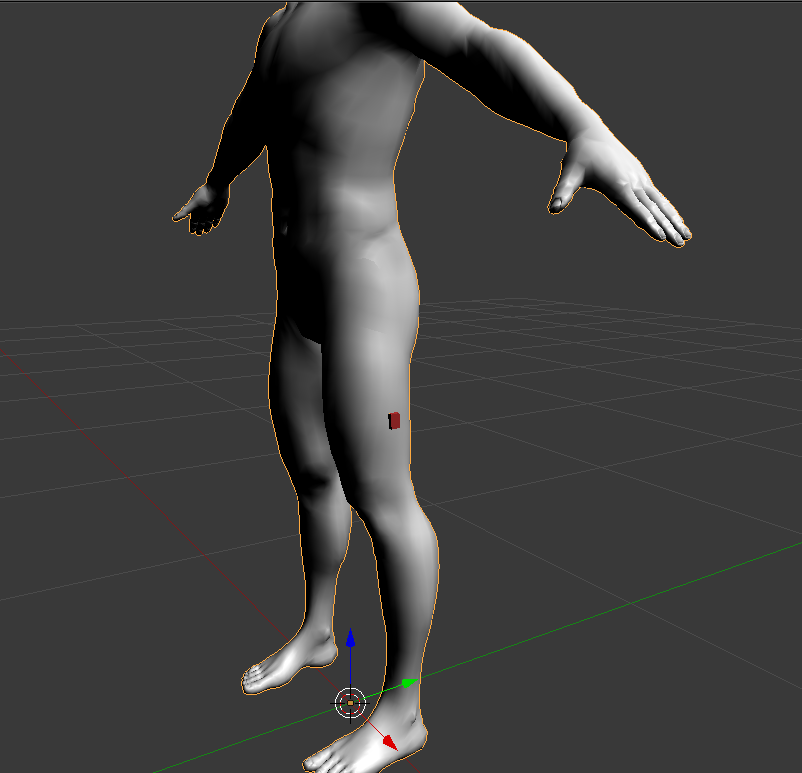 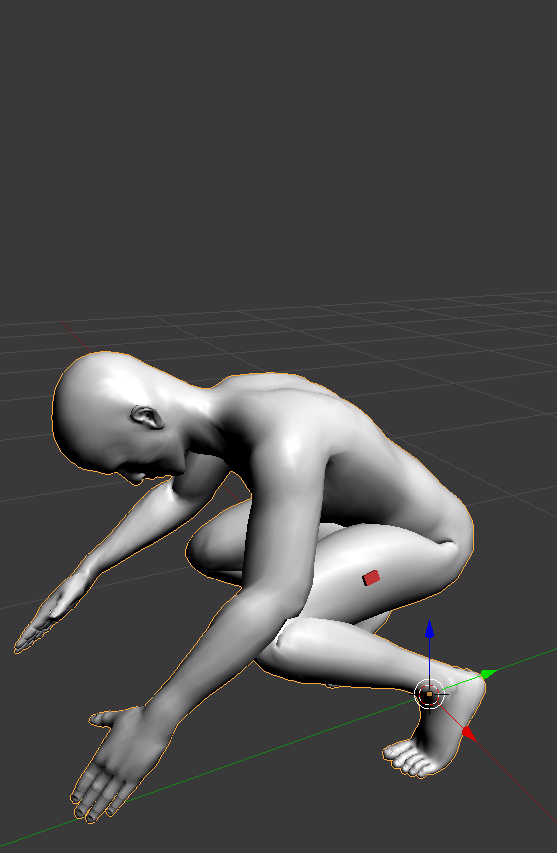 I would like to get the orientation and acceleration of these cubes for every frame.

I'm already getting the orientation using the object.matrix_world.to_quaternion() API call for objects. I would like to know if there's a similar API call or approach for getting or deriving the acceleration.

I've already read this post, as well as this one, but I'd like to know if there's a more accurate approach, or even an idiomatic or conventional way this is done in Blender.

Browse other questions tagged animation physics rigid-body-simulation or ask your own question.

11
A way to get Rate of Change in translation or rotation into a shader node
4
How can I calculate the acceleration of an object?
3
BGE - Calculate Acceleration from Velocity

7
Having rigid bodies sliding off an animated object
1
Rigid bodies passing through
15
What is the difference between passive and non-dynamic rigid bodies?
1
Rigid Bodies dancing around
0
Rope Simulation Using Rigid Bodies