Why doesn't blender use my graphics card?

Before installing a graphics card, I was working on a very weak intel card. I tried to render a scene but the quality of the image was poor and it took 1 minute to render.

After buying and installing Nvidia GT 710, I tried to render the same scene and I was expecting to get better results but I got the same results.

It seems that blender doesn't use my new graphics card. How do I know which card does blender use? How to switch between them? 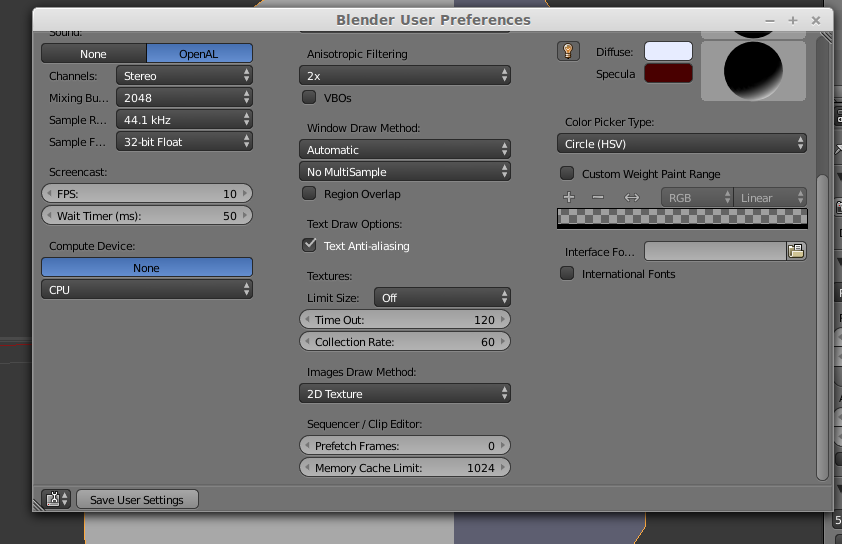 At the bottom left under "Cycles Computer Device" choose "CUDA" and you should see your GPU underneath. You need to be using the Cycles render engine for this to take effect.

7
GPU Rendering but it appears CPU is being used
3
Why is GPU rendering is so slow compared to the CPU?
2
How to set which graphics card is used by OpenGL render active viewport?
0
Blender crashes with GPU installed
1
Does Blender 2.8 work with Nvidia 1050 Ti graphics?
1
Blender GPU Support on Linux with AMD Radeon Pro WX 7100 Mobile