When I got an unnecessary detail on my model that I dont need, (Like in the picture) I dissolve the faces of the unnecessary part and scale it by 0 at the (x/y/z) axis. It makes a perfect square. Does this operation create a huge ngon or not? 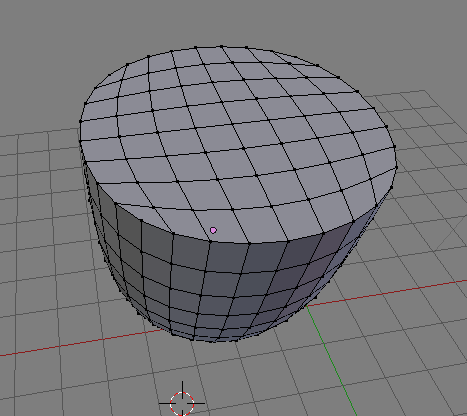 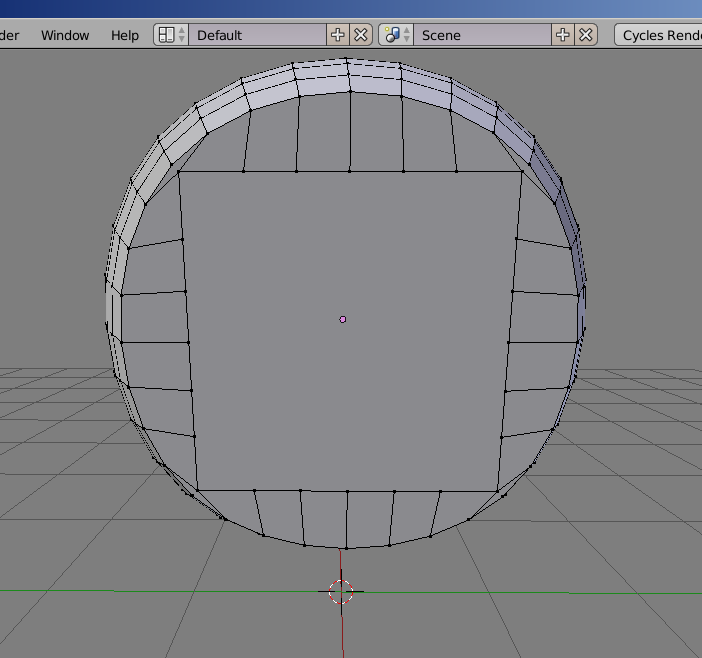 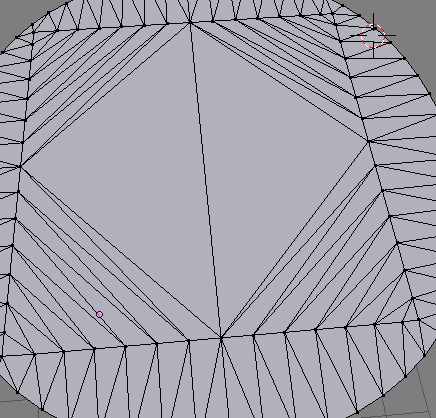 Is this an ngon, or is there another way to see the final triangulated mesh?

When modelers refer to an ngon, they only mean non-quad faces, really.. some include tris, some don't.. The main reason to avoid them is that under Catmull-Clark subdivision they can generate pinch-points, and irregular normals. So yes, the square shape in your first example is an ngon. Very squashed quads, or quads with a concave pair of sides, don't subdivide well, either.

On a perfectly flat surface, with a convex perimeter, that's not going to deform, there's no need to panic about them. As the the subdivided cylinder in the illustration shows, the first generation of subdivision will generate quads anyway.

However, poles, that is, vertices where more than 4 edges meet, can also generate pinch-points. As before, if they are on a perfectly flat surface they aren't anything to worry about.. but if they threaten to interfere with a smooth curvature, or make holding loops (which sharpen edges between planes) or other edge loops hard to create or maintain, you should try to avoid them. In deforming surfaces, as far as possible, they should be maneuvered into non-deforming areas.

With those things in mind, If I wanted to finish my cylinder with an ngon, I would prefer to do it with a single inset (or bevel).. as shown on the left. 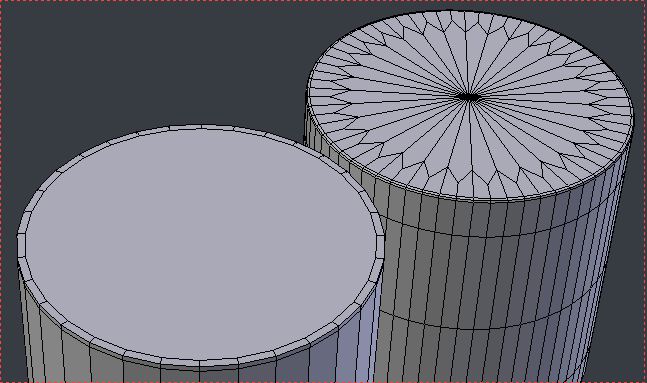 i would rather to use grid fill option,it creates grid shape which fills the hole by new grid topology

1
Issue with creating high precision Ngon faces
2
Remove ridges from hemisphere in half circle ngon that appear with the Subdivision surface modifier
4
How to create intermediate vertices of a humpy surface (interpolation)
2
Create quads from vertices
0
How to make Holes in Walls, connect Joints and make it symmetric / equal sides?
1
Create a smooth, well rounded aircraft nose (with a low poly constraint)
5
How to model this vase?
2
Project vertices on edges