Why does swapping the X and Y mapping coordinates break 'box' mapping?

Can anyone explain why swapping X and Y coordinates breaks box mapping?

Logically, I was expecting it to just mirror the image. It works top down but not on the sides? 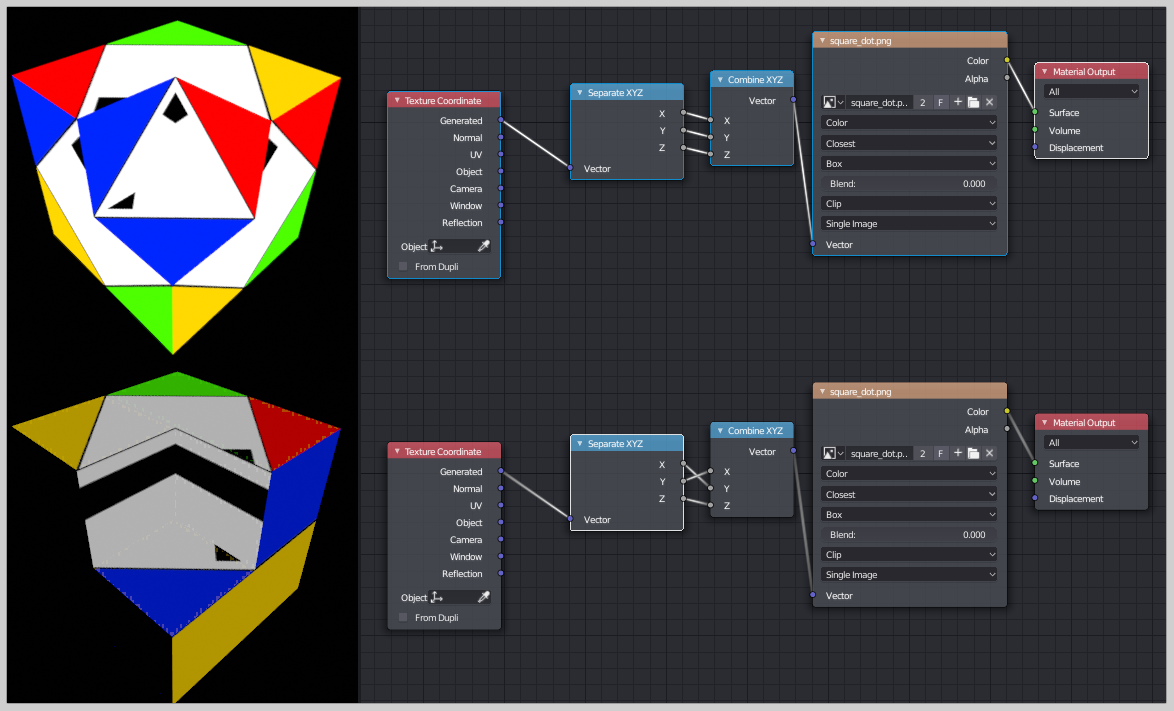 6
Unstretched Generated texture coordinates for Normal Mapping
5
Used mirror modifier to create an object but don't want the texture to be mirrored
0
Saving textures and materials
0
How does texture mapping work in Blender?
0
difficulty mapping dice image to base cube