How to remove connected intersecting geometry?

I'm using the Skin modifier to make the base mesh for a creature, to sculpt on later. But I have some self-intersections, and would like to remove all the internal geometry -- kind of like a boolean union on itself.

Here's a small example, created by using the Skin modifier on three edges of a plane: 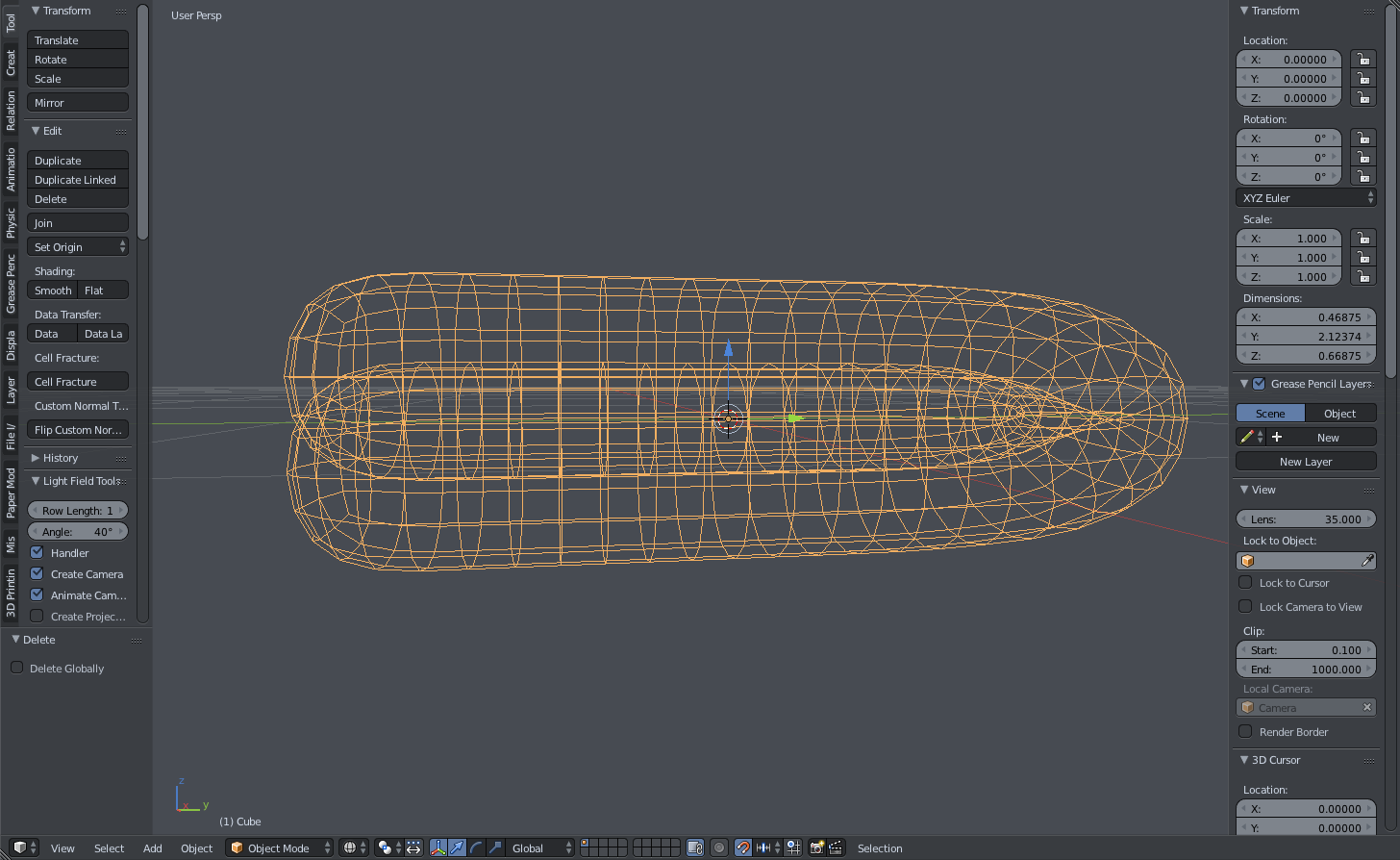 I tried the Remesh modifier, but it just kept the internal geometry.

The Intersect (Knife) tool in Self Intersect mode easily selects the boundaries of the interior geometry, but I don't know how to go from there to the interior faces I want to delete. 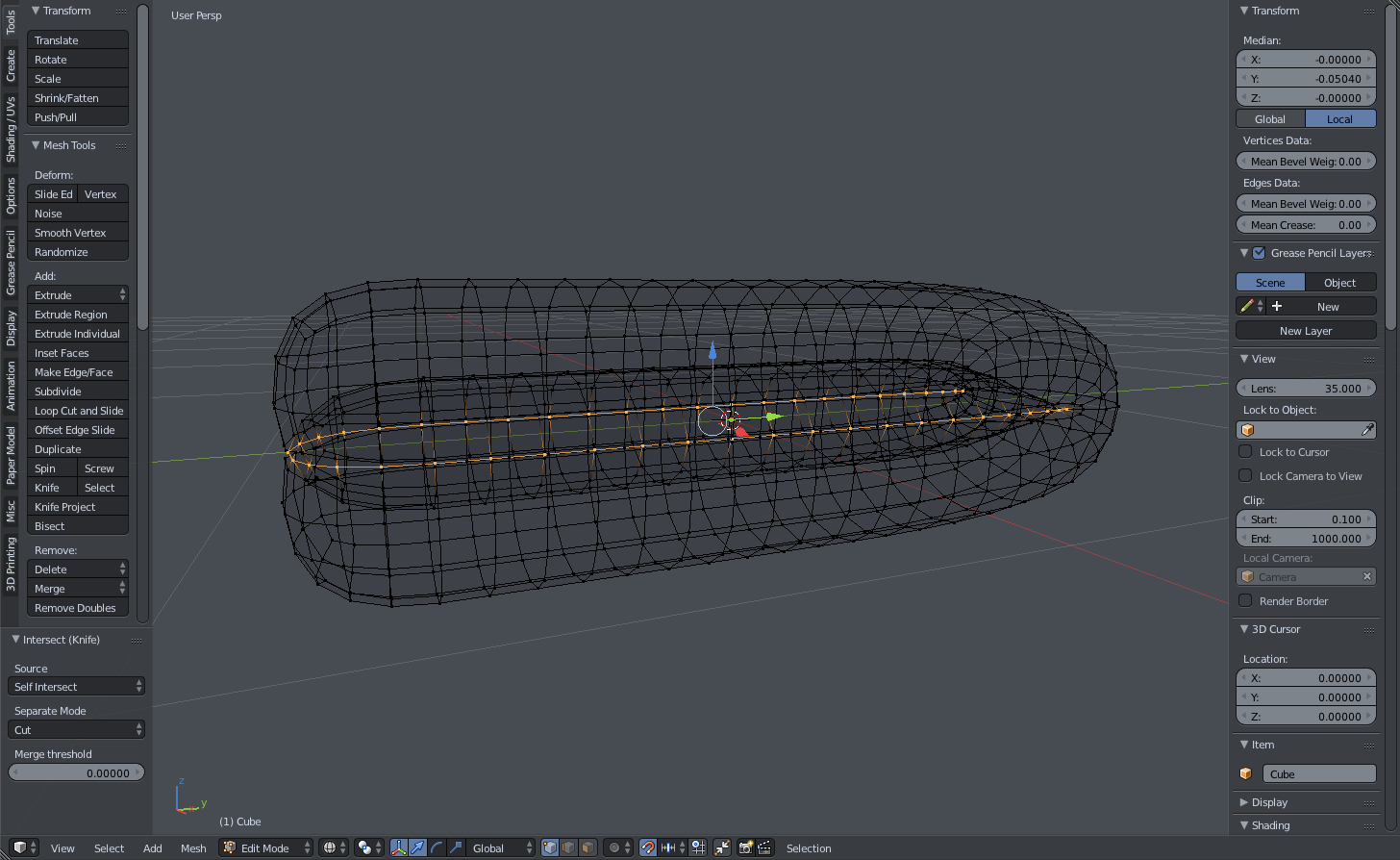 (I'd upload the .blend file of this example, but I'm not comfortable with blend-exchange's terms. Yes, with this file it doesn't really matter, but it's more of a statement than anything else. I uploaded it to Github's Gist service, but I had to Base64-encode it which means Windows users are out of luck.)

You could box select only the visible vertices, duplicate them, separate them (or invert the selection and delete) and then remesh it to fill the holes.