Why does my rendered object appear too big compared to object taken with real camera?

When I try to render a cube it appears too big compared to an image taken with a real camera and to the opencv method projectPoints. 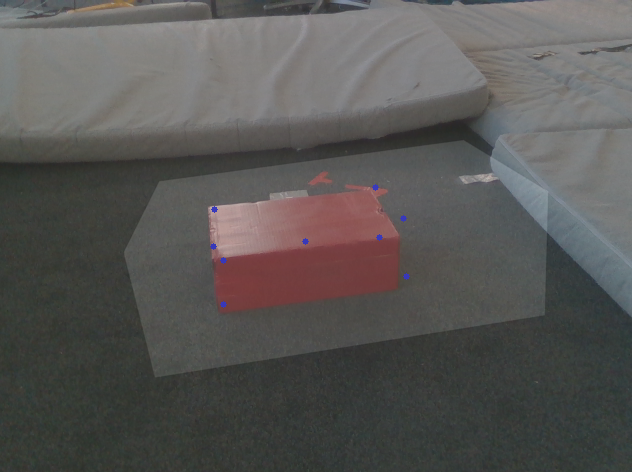 The blue points are the points received with the opencv method projectPoints which takes the points to project, pose, K and projects the points into the image plane. The grey box is the one rendered with blender.

Since the blue points are pretty much correct(the residual error is probably calibration error) I think my measured poses of the box and camera and K are right. My K is:

I entered the values for the first image into blender to visually confirm that the setup looks right and it does: 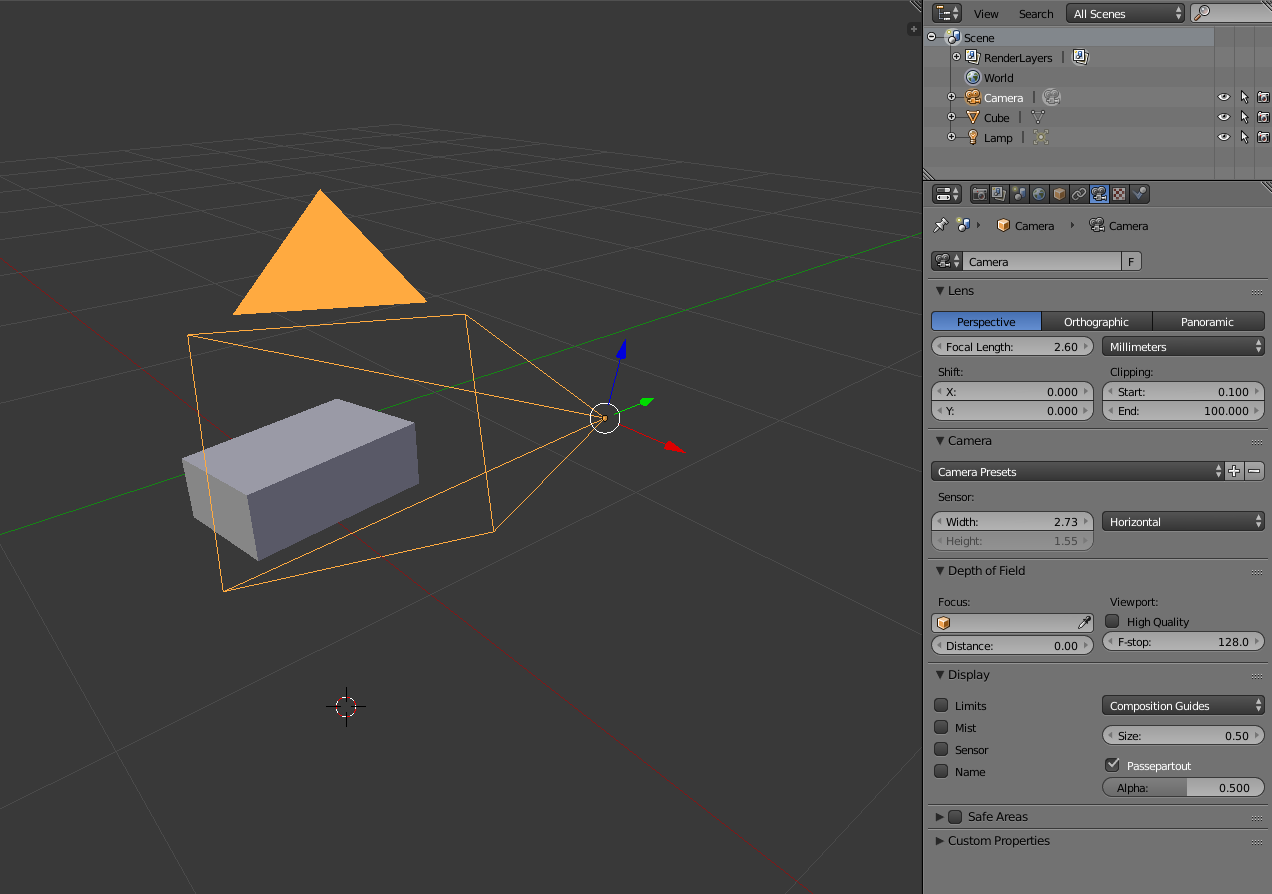 But the picture rendered with the GUI looks exactly the same like the one rendered by my code.

Where could the error be that my cube is rendered too big? Did I forget to set some important camera parameter? What more could there be than setting K, and box_pose and camera_pose?

I just realized my error. I was setting the scale of my cube instead of the dimensions and since the default dimension is 2m^3 the cube was double the size it should have been.

0
How to get 3D point coordinate in world space via 2D image in Python?

9
Points only camera calibration?
9
How to get the 3D coordinates of the visible vertices in a rendered image in Blender
0
How to use quaternions coming from ros?
1
How to apply transformations to an object using the world matrix?
2
Rotate an object to camera view
9
Calculating 3D world co-ordinates using depth map and camera intrinsics