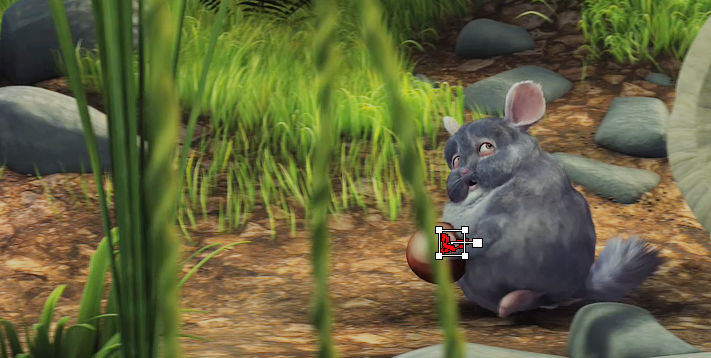 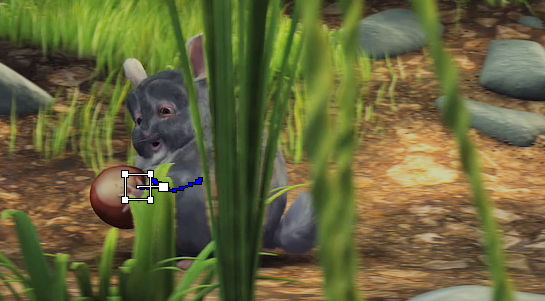 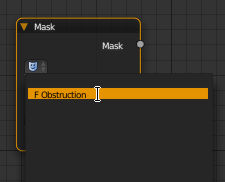 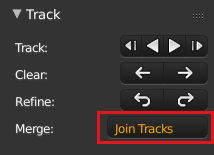 35
How can I get better results when doing camera motion tracking?
10
Joining 2D tracking markers with an offset
2
Camera tracking: Moving the camera too much
1
Motion Tracking objects that go out of frame and re-enter later