(My english isn't very good, do not hesitate to edit my question) 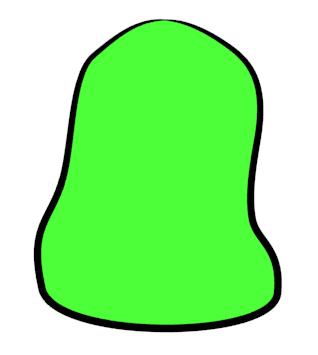 This image is a render from Freestyle, the variable stroke width is automatically generated which isn't what I want.

For the moment, I've found some interesting methods. One of them consists to play with a Bezier Curve in 3D mode that is extruded a little bit (with Tilt at 90°) then I can use ALT+S for change the radius of my extrusion. I really like that way of working and it give me that kind of result which is good: 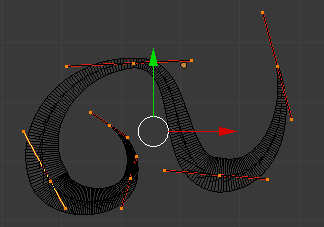 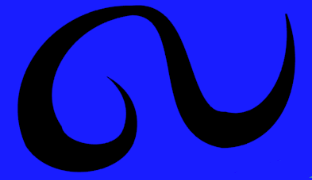 The Problem is that I can't easily fill the shapes... Lets see with this example: 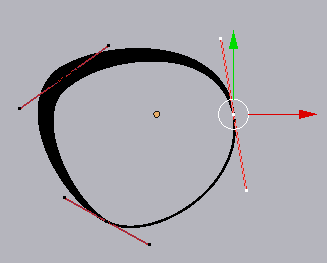 If I want to fill that shape, I need to: 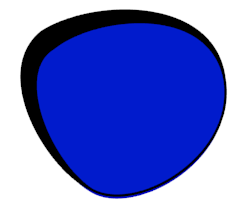 That's a bit annoying to do and when there is a lot of elements on my stage, it becomes a mess, even using Groups.

It would be easier to use Freestyle for that, but how could I control manually the thickness of the stroke like I do with those bezier curve when I'm changing the Radius ? Does a similar way exists (like weight for example) ?

Animation Nodes can be used here. Essentially, if you add a 2D curve and copy the 3D spline to it using this simple node tree, you will get what you need:

It also works for multiple splines:

But what if we have multiple spline objects? In this case we append all splines from all objects into a single list and use it instead, and the 3D spline objects can be sourced from a blender object group that the user will add: 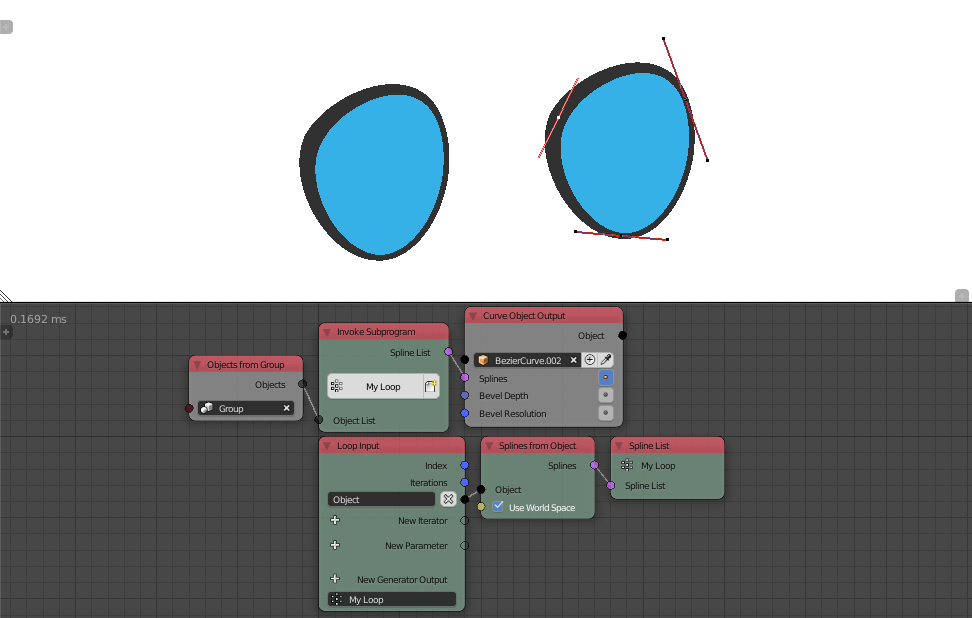 What if we want the fill objects(2D Curves) to be separate objects so that we can add different materials for instance. In this case, the 2D curves can be dynamically generated using the Instancer Node:

There is a modifier in Freestyle which will let you do this:

in the Freestyle Line Style for your current line set, select 'Thickness' and assign an 'Along Stroke' modifier.

In the modifier, set the mapping to 'Curve', and , probably, the blend method of the modifier to 'Multiply' of some base thickness value of your stroke.

You can now click on the curve to create control points you can manipulate by dragging, to control the thickness of the stroke along its length.

It's easier to do this in the Blender Internal renderer, where you can see the stroke reasonably interactively in the Rendered mode of the 3D View. There's nothing to stop you switching to Cycles when you have your strokes set.

There is (in my system, at least,) an annoyance: sometimes the drop-down menu from the spanner icon on the graph disappears before you can select one of its items. My get-around is to ShiftZ in and out of rendered mode .. there seems to be a contest for focus.

Not the answer you're looking for? Browse other questions tagged bezier-curves freestyle 2d or ask your own question.

11
Curve Bevel function, scale?
10
What is Animation Nodes addon used for?
5
Can I extrude a path in x/y
2
Planar curve with width
1
Freestyle: how to make uneven messy outlines

5
Smoothing curve "tilt"
18
How to vary the thickness of a Bezier curve?
7
What's the best way to take a bezier curve and have it render as a freestyle line?
3
Align curve control point tilt with snapping target
0
Blender Freestyle in depth control
0
How to get more control over Freestyle external contour lines