I've just built myself a new machine because rendering times on my laptop were prohibitive. It's an i7900 10 core processor, 32GB RAM and two Quadro P4 graphics cards with 8GB memory each. The cards are set up to run together under NVIDIA's SLI configuration and Blender recognises them both for GPU rendering.

Whilst rendering times have improved dramatically, Blender rarely uses more than 10% of the CPU and no more than 50% (rarely) of one graphics card. The other one just sits there gathering dust with the odd 2% contribution according to the system monitor.

My question is: why doesn't Blender use more of the kit? It seems to me I should be getting blazing performance with the extra capacity but it never breaks sweat.

Incidentally, I have an animated sequence of 1300 identical spheres falling under gravity and the viewport grinds to a halt whilst CPU does almost nothing - it doesn't update between frames and Blender doesn't respond seemingly due to working hard on calcs. I don't get it.

Am i missing something? 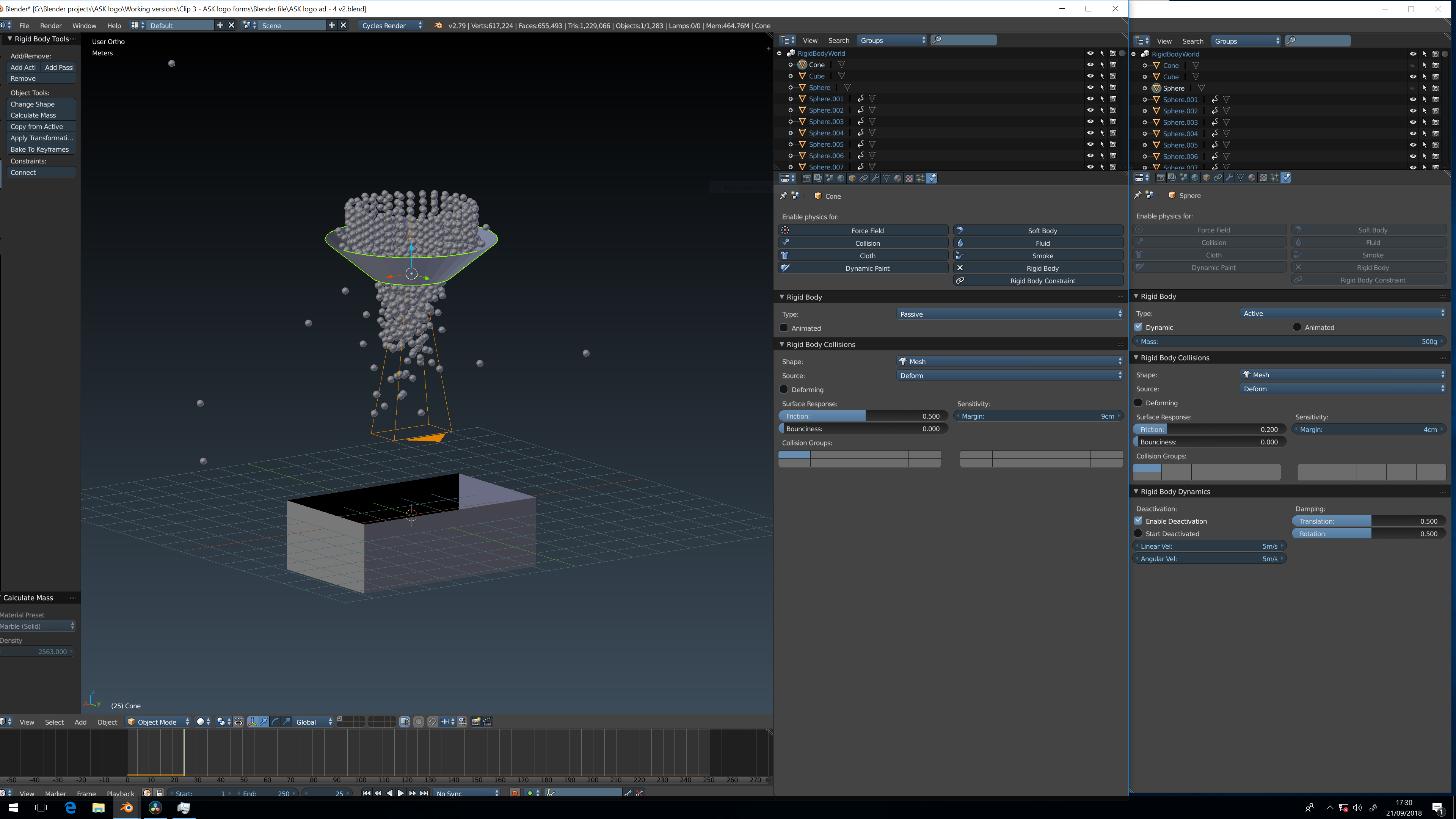 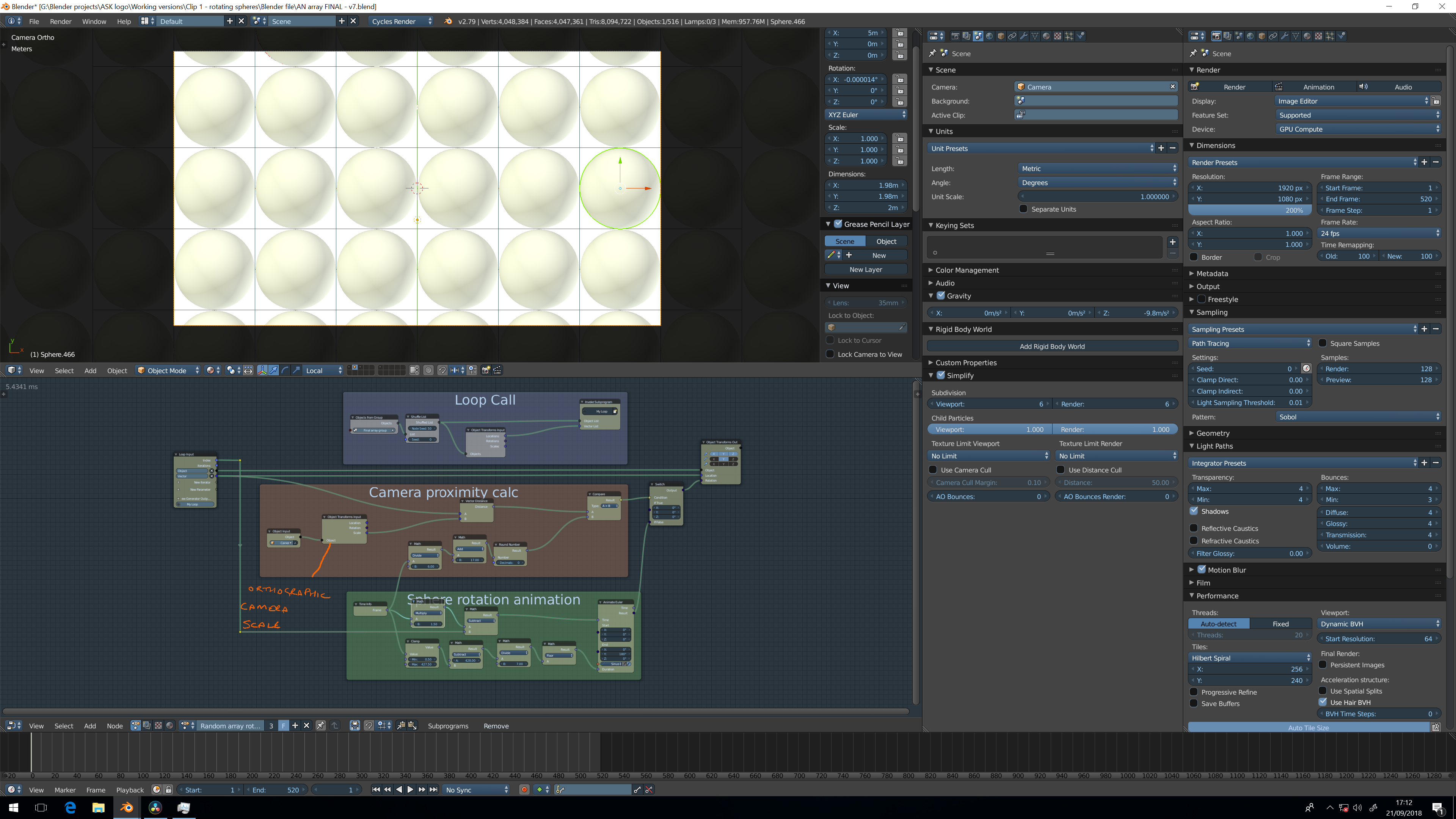 Browse other questions tagged rendering gpu performance hardware or ask your own question.

2
Blender does not utilize full amount of VRAM
2
Select which GPUs to use for rendering
7
Does Blender support dual-GPU rendering if the two GPUs aren't the same?
3
Does (display) mean that the card is not fully utilized for Cycles rendering?
3
EEVEE seem not to benefit from multiple GPUs for rendering
1
Rendering using both GPU and CPU is not possible
2
Blender 2.81 render not using all GPUs