Snapping vertices in a particle system 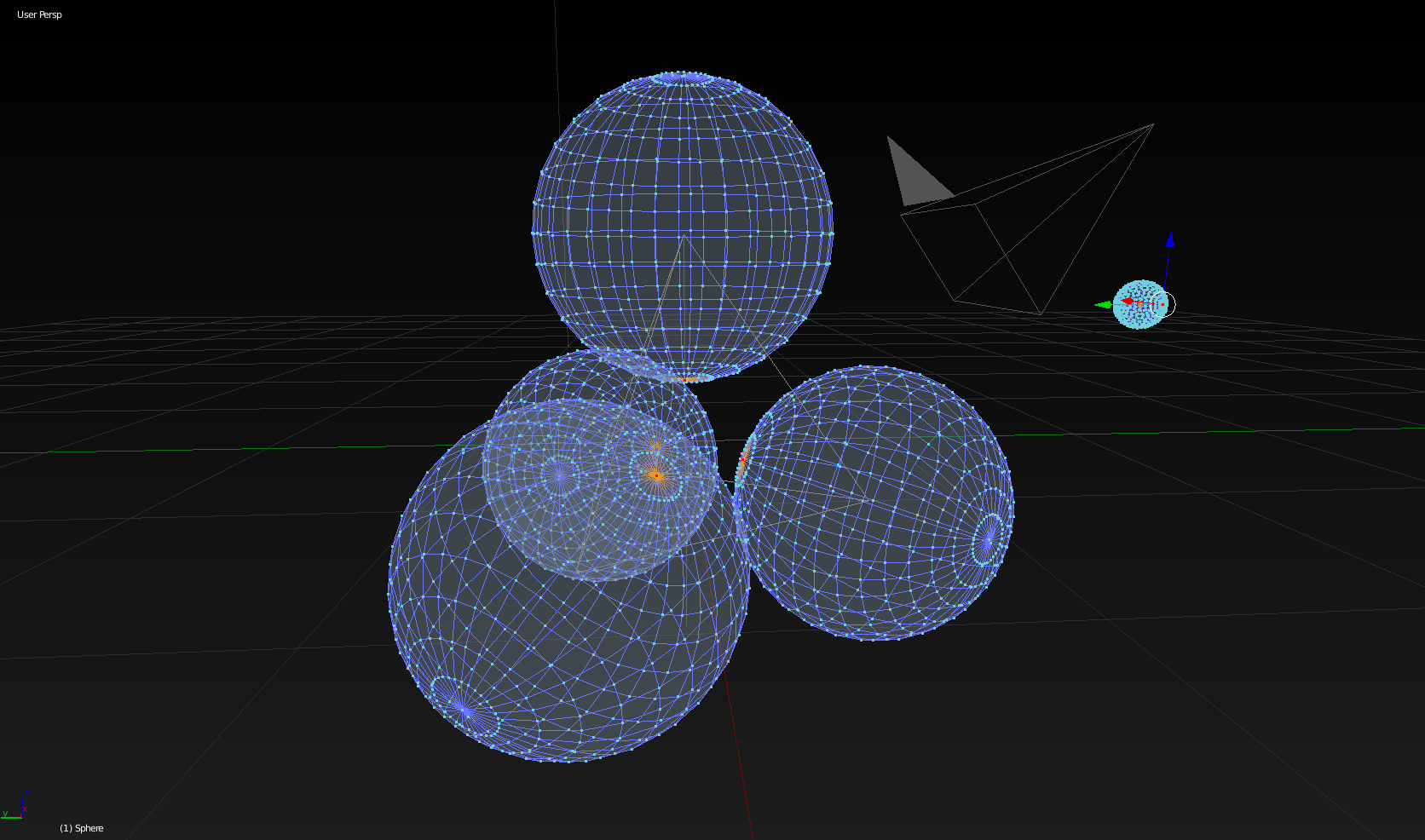 The idea is to snap the four (selected) polar vertices to each other while scaling the particle (meeting snap point, in this case, is the coordinate center). Eventually I'd like to make the sphere radius equal to the length of the tetrahedron edge in such a way to align the vertex grids so that boolean operations can be implemented. Can it be done this way or is there a better alternative ?

Basically in order to make this

Boolean didn't turn out well in the depicted orientation of the spheres, even though the vertices appeared to be aligning.

With some inspiration from this answered question, though some settings must have been changed because I can't find the other size determining value, he pointed out, I managed to find the right Render>size "0.25" which makes the particles the same size as the original Dupli Object and takes the selected polar vertices to the same spot as I wanted. 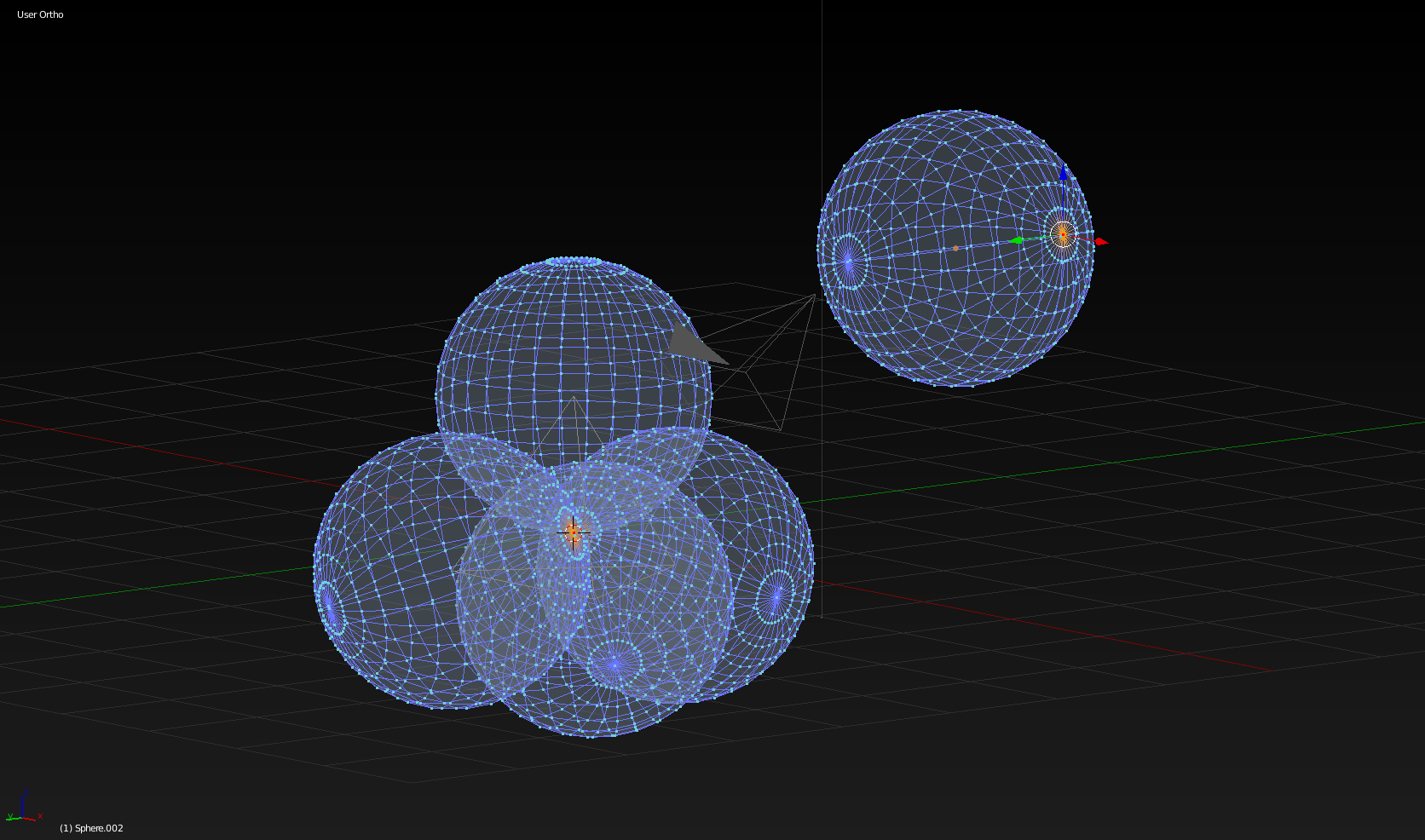 and to do the eventual How to convert particles to mesh? and How to Make Multi User Objects Single User? is required

Not the answer you're looking for? Browse other questions tagged particles snapping or ask your own question.

49
How to Make Multi User Objects Single User?
8
How to create a Tetrix/Sierpinski Tetrahedron fractal radiating from 0,0,0 ? Python or nodes
5
How to convert particles to mesh
4
Turn 2D Mesh into a 3D Mesh reuleaux solids
4
Transforming (morphing) one object's shape into another's
2
How to make particle instances the same size as the dupli object?
1
Vertex at curve/circle intersect
0
Vertex coordinate monitoring during Transform