How to distort effects with equirectangular projection

I have a 360-degree panorama(rendered in Blender) and want to composite a glare effect onto it. The problem is that once it is viewed in a 360 photo view the effect seems distorted due to projection distortion. Is there any way to compensate for this? 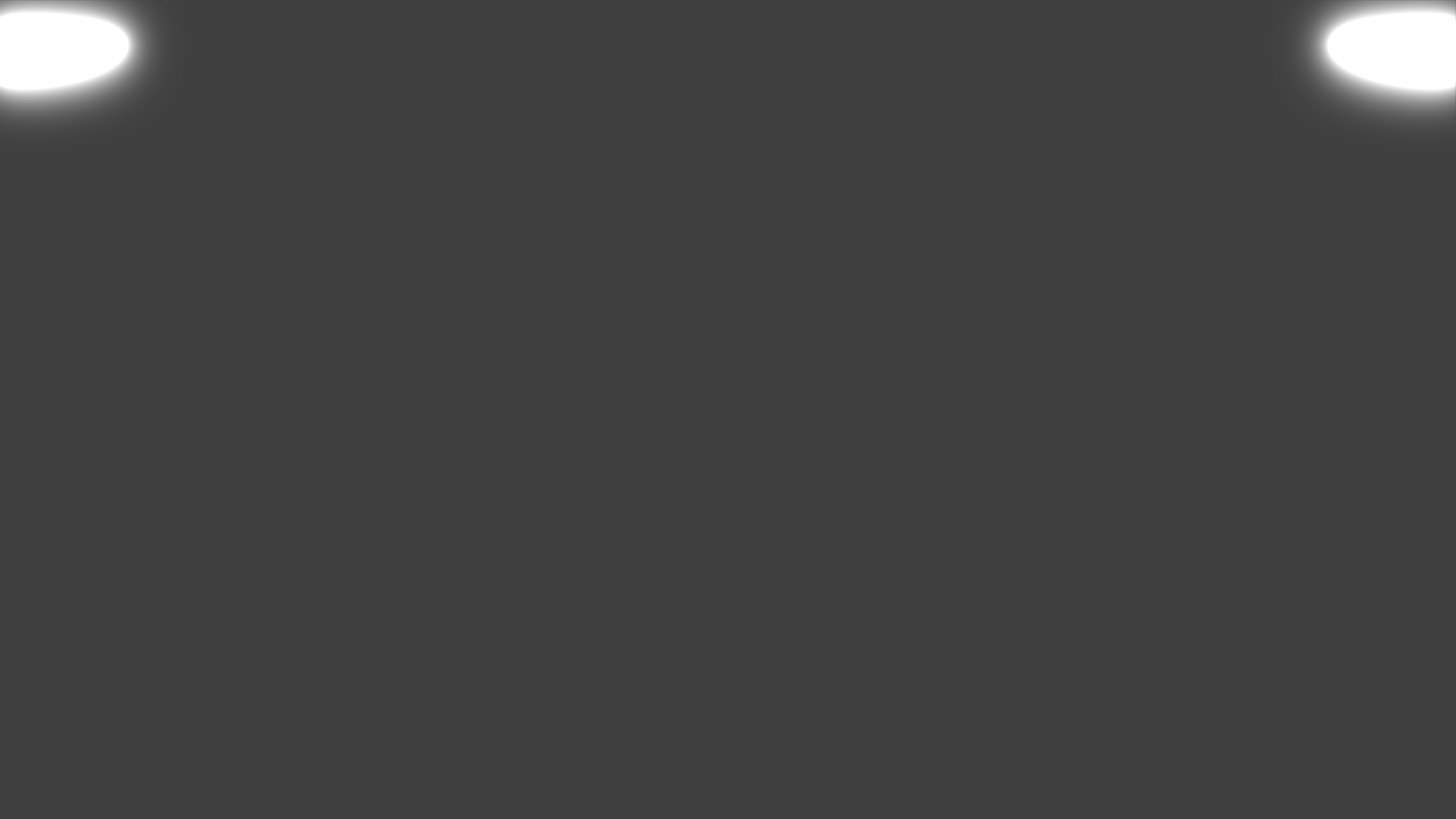 If you then map it onto a sphere, then render that sphere, it looks like this 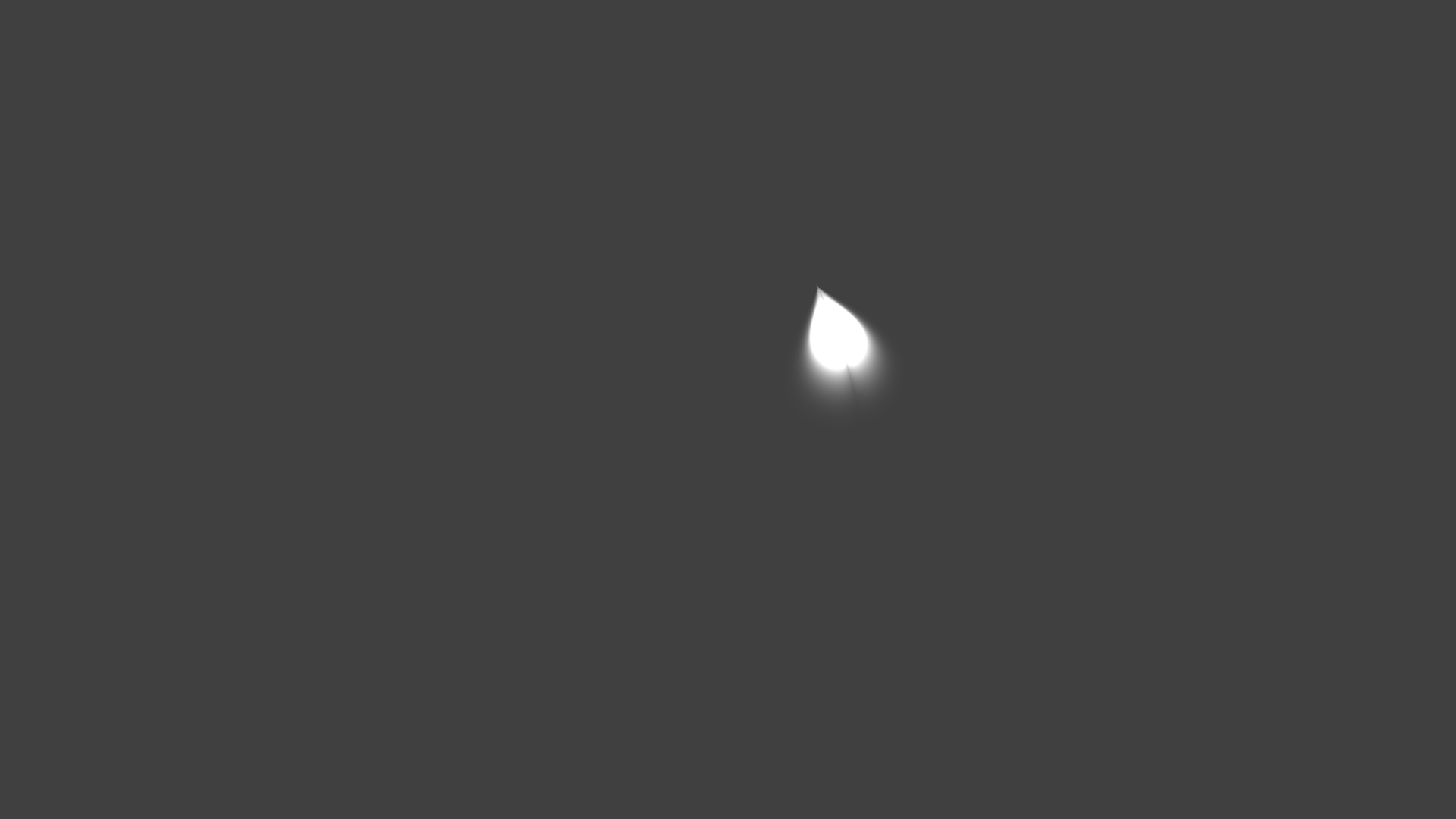 Because the sphere is the same color as the background is it impossible to see, but if I map bright to red and dark to green to make it easier to see against the background and increase the contrast, I get something like this 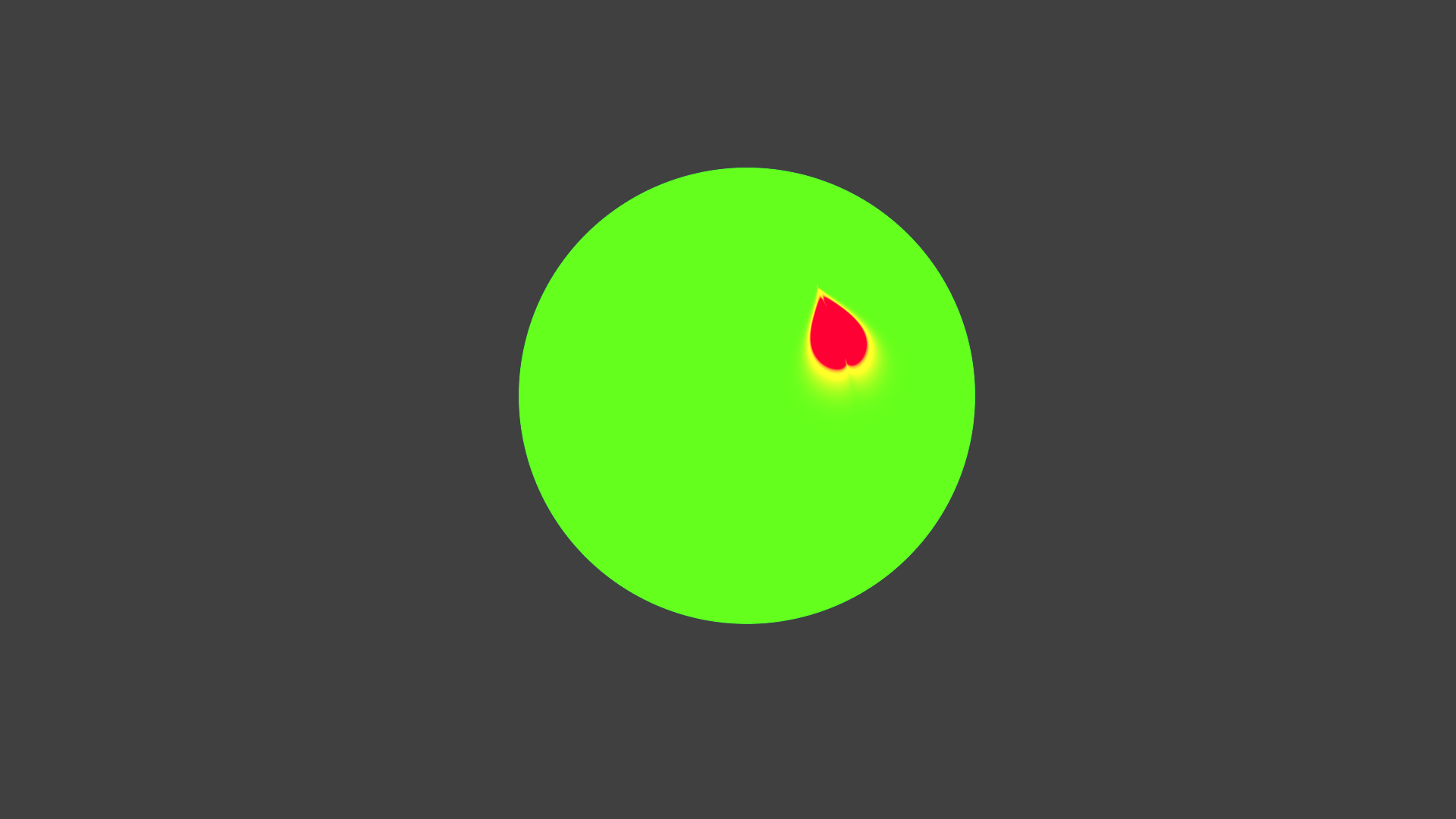 You can see that the effect pinches the glare effect towards the poles.

That blend file can be downloaded here

It would have to be an effect generated while viewing the image. So the answer seems to be:

No. There is no way to compensate for this at the stage where you are making the panoramic image.

It should be done at the stage where the image is viewed.

I'd add in the scene some dedicated render layer with all needed mask shapes (ObjID, MatID). They will be distorted on rendered image correctly. And on compositing I could isolate the masks with "ID Mask" node, and use them e.g. for glare.
Sadly, AFAIK, the compositor nodes are not distortion-aware yet.

In this case from my previous experience with dome projection in general (same principles), I found out that there is mainly one way to do it depending the effect you want to add.

So the best way to achieve this is to have one more render pass as a final rendering, Blender wise to render twice your scene and add all the effects on the final rendering.

What I mean by that, DoF, Fog and other depth/camera position related effects will be done in the same stage where you rendering your pano (equirectangular map) and the rest pixel effects (such as bloom/glare, noise or any other seamless - texture like - effect is better to be done in the final stage or even better in real time (maybe BGE can help you on that). By rendering the sphere from a fixed point pin-hole camera (common camera) and adding your extra effects (pixel shader effects) you will avoid completely mangling with borders and margins.

An other way to do so is to use fish eye camera and render your whole scene as a disc and then projected again it on an hemisphere (>360 degrees), it is not perfect but it will also do the job if you dont really care about 100% accuracy and having a perfect sphere and you wont have to split the rendering procedure in two stages to achieve this.

Not the answer you're looking for? Browse other questions tagged node-editor compositing-nodes image or ask your own question.

8
How can I use an image texture as a guide for weight painting?
4
Achieve Escher holding sphere, but with real image
2
Bend plane with panorama image
1
How can I render a light source with a composite fog glow but not blur an object?
2
How to increase glare strength of just emission map?
0
Compositing fire into footage with Davinci Resolve
1
How to render height map in Blender?
0
Export reprojected texture
0
Blender compositor: problem with saving/previewing semi-transparent pictures