How do I set a background image while I am editing?

How do I put a backdrop behind the model that I am creating so that I can compare the picture to the model while editing?

Background images are gone in Blender 2.8, at least in the traditional pre-2.7# sense. The old system was aging and prone to failure ... and it has been retired due to inherent limitations.

Information was stored as User Interface data, as such if you opened a file without the Load UI option ticked they would appear to be missing, and any previously assigned background images mysteriously absent.

Saving the file would then silently erase them, permanently eliminating without warning or explicit user intervention.

As an alternative to Gwenn's answer, you can also use an empty. Empties in Blender now have an image type. 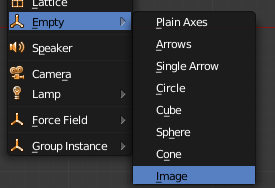 This is very useful as it gives you more control over positioning your references and users coming from other software can use this method as it is the norm for them. (most Max users I know use frozen planes with textures when modeling).

Control the image object properties in the "Object Data" tab:

Once added, you have a lot of control over the reference. You can adjust the opacity, scale it, rotate it etc. Much more flexible than the common way using the N panel in the other answer. You can also lock it so it behaves the same way. Another advantage this has is that it's visible in both orthographic and perspective views. 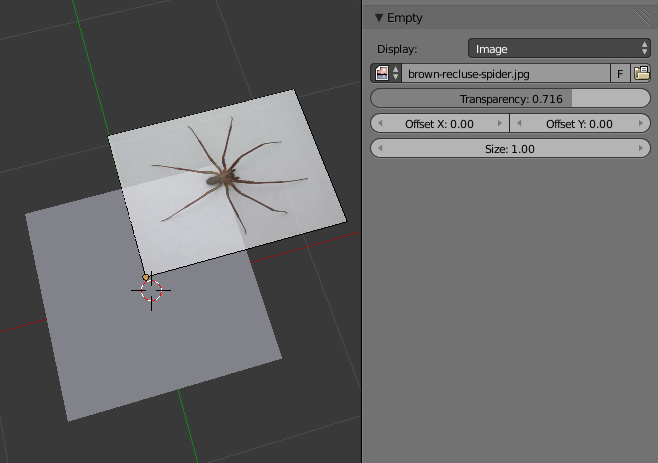 In the View Properties panel (accessed by pressing N), there should be a category called Background Image. To enable it check on the box to its left.

To load an image, press the 'Add Image' button. All of your relevant image and display options are included in that menu. 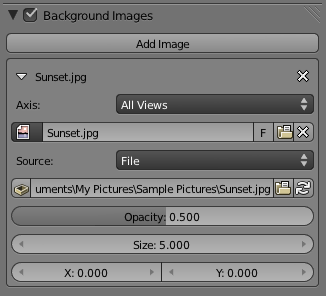 However, remember that background images will only be displayed in:

Background images will not show in perspective view. To switch between perspective and orthographic view use Numpad 5

Background images are used for reference only and will not be part of the final render. 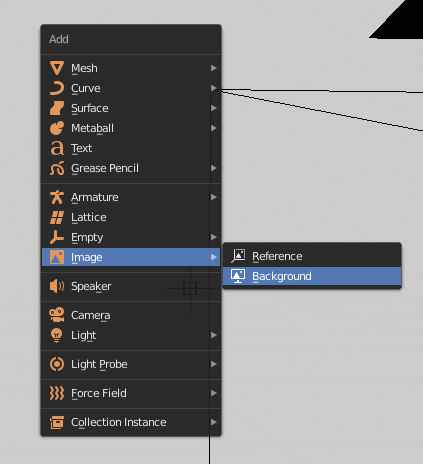 Not the answer you're looking for? Browse other questions tagged 3d-view image or ask your own question.