Why does the same material look different on another object? 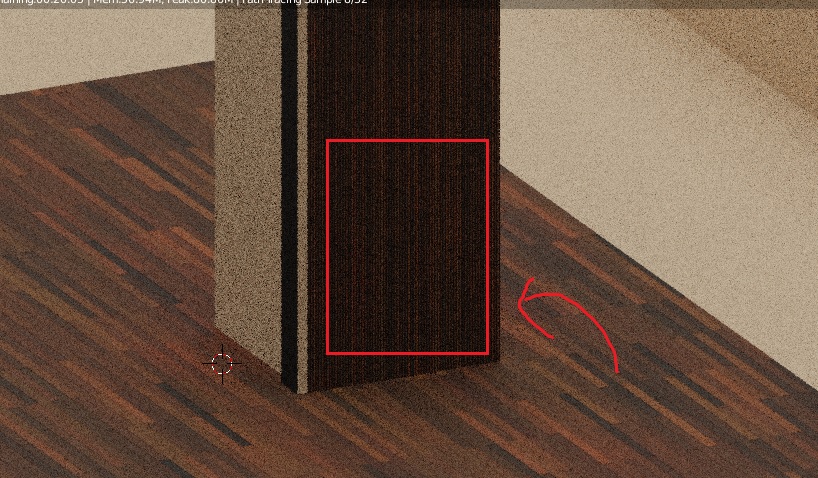 The procedural Brick texture in the 'WO_Wood Texture' node group has no vector input connected to it so it uses 'Generated' texture space that maps the texture's x y z values to the bounding box of the object so it depends on the size and orientation of the object - if you rotated the object and applied rotation (ctrl+a) you would see the texture change its orientation. To solve the issue you need to use texture space that is uniform in size. You could use 'Object' space and it would be the same size for objects with the same scale, but you would need to match orientation by applying it while the object rotation is aligned to the texture and then rotating it back to the way it needs to be in the scene. My recommendation however would be to use UV texture space and match the sizes and orientation of your UV maps: 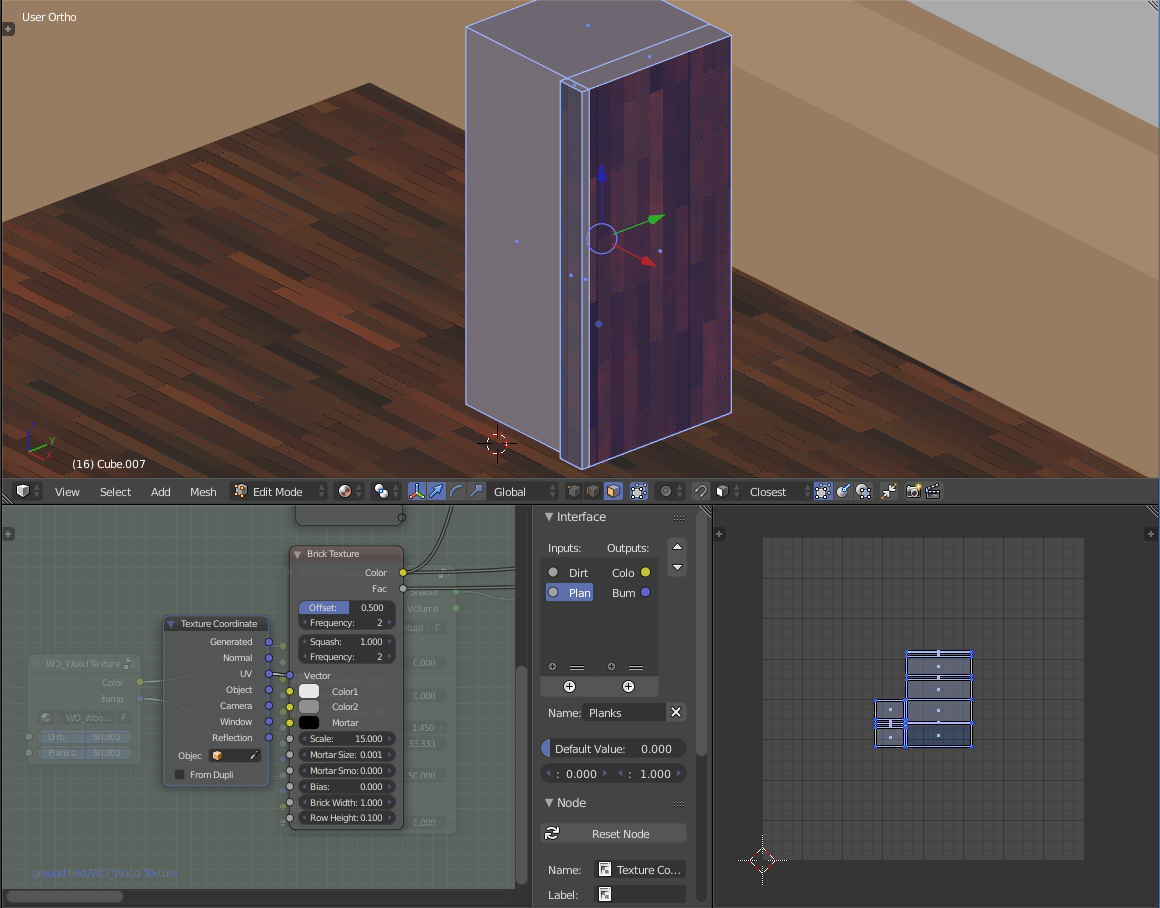