How do I reset the transforms of an object to the original values?

I think I accidently pressed something, and now I have the origin of the object away from the origin of the world, although, my other objects are working fine, and they "originate" from 0,0,0. I tried to reset the origin (Shift+Ctrl+Alt+C, with all options in it).
I tried to move the object to 3d cursor(which is at 0,0,0, and then Origin to Geometry, Geometry to Origin), but still got those coordinates, where I messed up.
I also tried Alt+G, but it moves the object as well, which is not good in my case.

I also tried, to set the Pivot point to all the options in the list(Active, Median, 3D cursor etc).

And I also tried Alt+, to manipulate the center point, but with no luck. 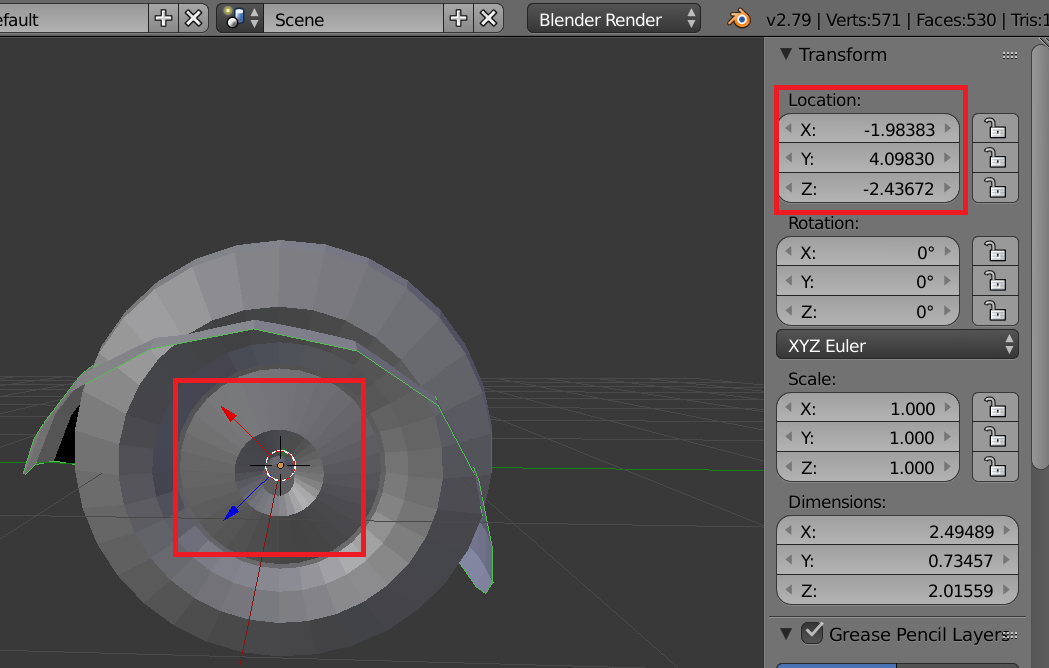 Above, you can see the object is at the 3d cursor(I have the padlocks clicked, but I unclicked them eventually) and at world 0,0,0, but the location is at an offset somewhere. 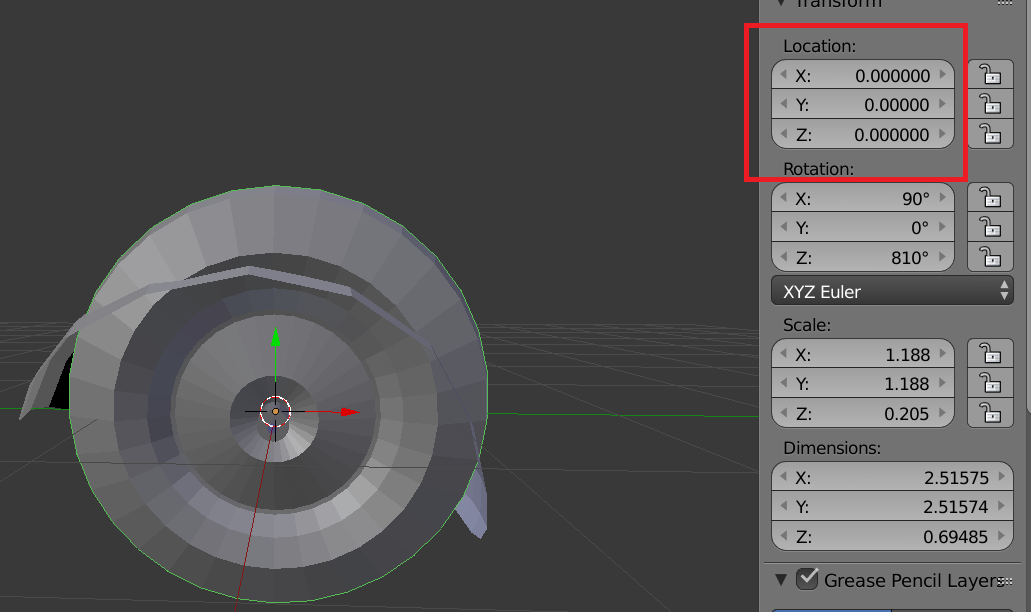 Press Shift C to set the 3D cursor in the center, then select the object and choose "set origin to 3D cursor". If still you have some offsets, check your object's "Delta transforms". 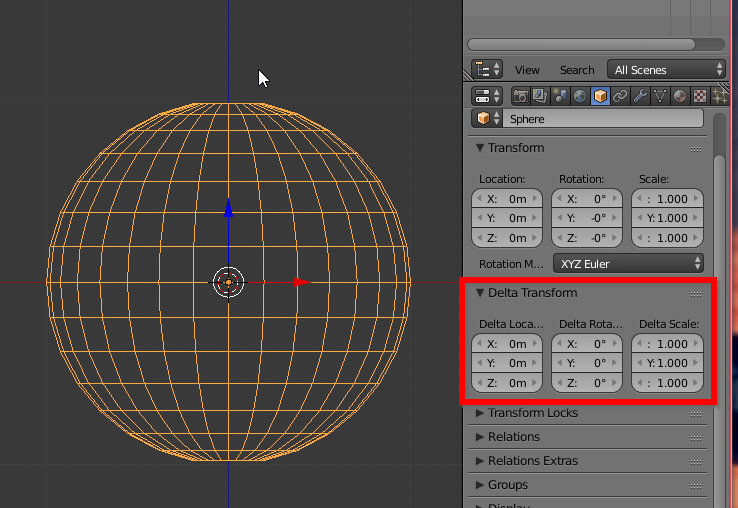 ctrl+a in 3d View panel will call the Apply menu: 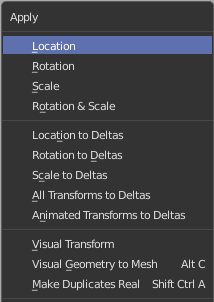 By applying transforms you make them 0, but keep the object unchanged.

If you wanted to set the transforms to 0, you can use alt+g for location, alt+r for rotation and alt+s for scale

Not the answer you're looking for? Browse other questions tagged transforms world origin or ask your own question.

0
How do I reset the origin placement?
5
How do you apply the object transform so that scaling the object on a single axis actually scales along the correct axis?
1
Blender 2.79: Apply location snaps origin to the object's original location
0
How do I restore the pivot point to the original pivot location?
2
Scale edge loop
1
How to apply transforms without changing the origin?