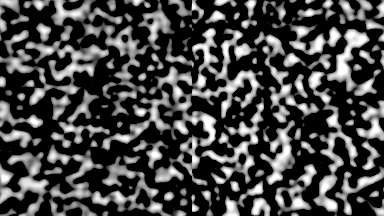 3
Animate .stl files in Blender
3
U-shape waves with musgrave texture node in cycles
6
Bevel a Procedural Texture?
24
Randomly populating procedural shape (or Image Texture) in Cycles
1
Is there a Musgrave Texture color output in Blender 2.9?
3
How to create / animate a noise type image / texture using a given color palette