Possible to stop Subdivision Surface modifier from deforming my mesh?

I use a subdivision surface modifier which makes my character look great.

I have to apply this modifier and this is where problem begins. It looks good before I apply it. I have no idea why, but after applying it, if I animate my character then when bones bend my character has holes in it. 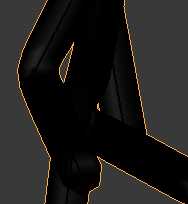 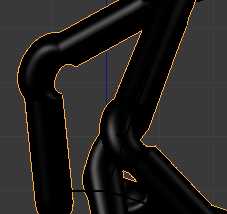 I have checked almost every modifier/option/feature that could help me but nothing did. I did see someone had similar problems with this in past and couldnt resolve it. 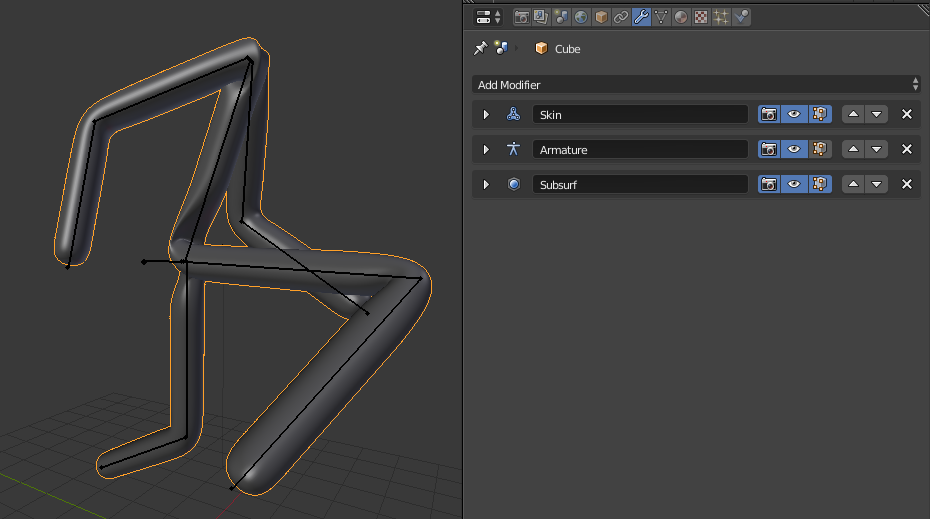 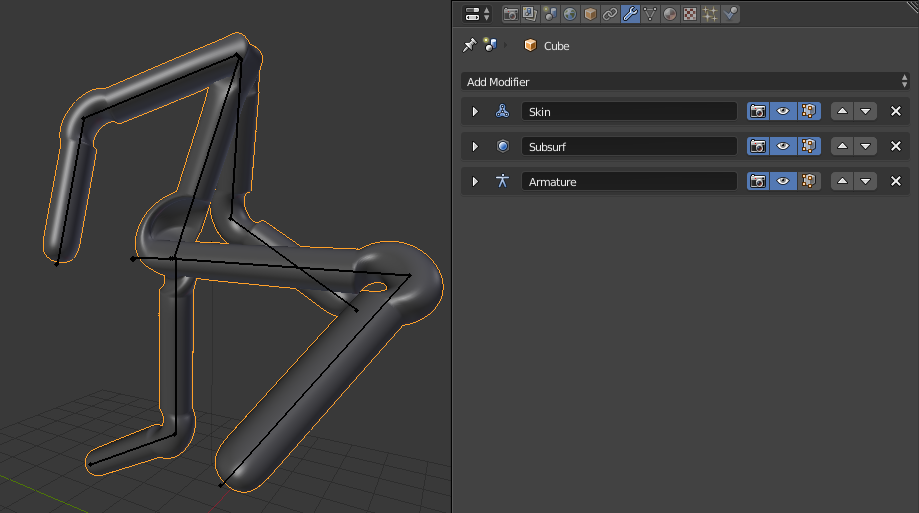 why does this happen?

Remember, applying modifiers has to be in order of their influence on the mesh! In your case that means you'd have to apply the Skin modifier first, then the Armature modifier, then the SubSurf. If you just click on Apply for any modifier in Blender which is not at the top of the stack, internally it is reordered to the top of the stack before it is applied.

All modifiers in Blender work sequentially, one after the other. In your case, your Mesh is Skinned first, then you deform that rough tube mesh using the Armature, then the Subsurf smooths the polygons of the result. Changing the order changes the solution. When you were parenting the Mesh to the Armature, the SubSurf wasn't there yet, so no weights could have been stored for it. That's why the weird deformation happens. 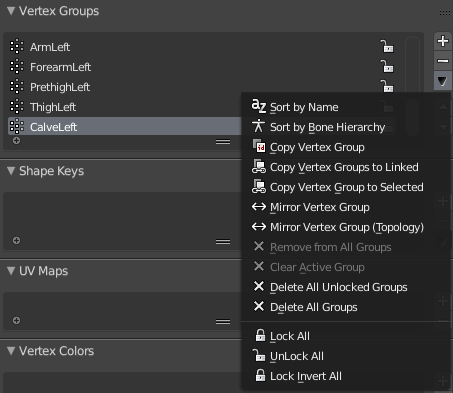 The parenting and weighting will be more difficult than before, because there is more vertices to be considered in the equation. You'll see some glitches at the shoulder area when following this procedure too. That's because you were not modelling the mesh in T-Pose, so the weighting has too many possible candidates for the bone in that area.