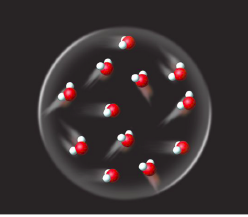 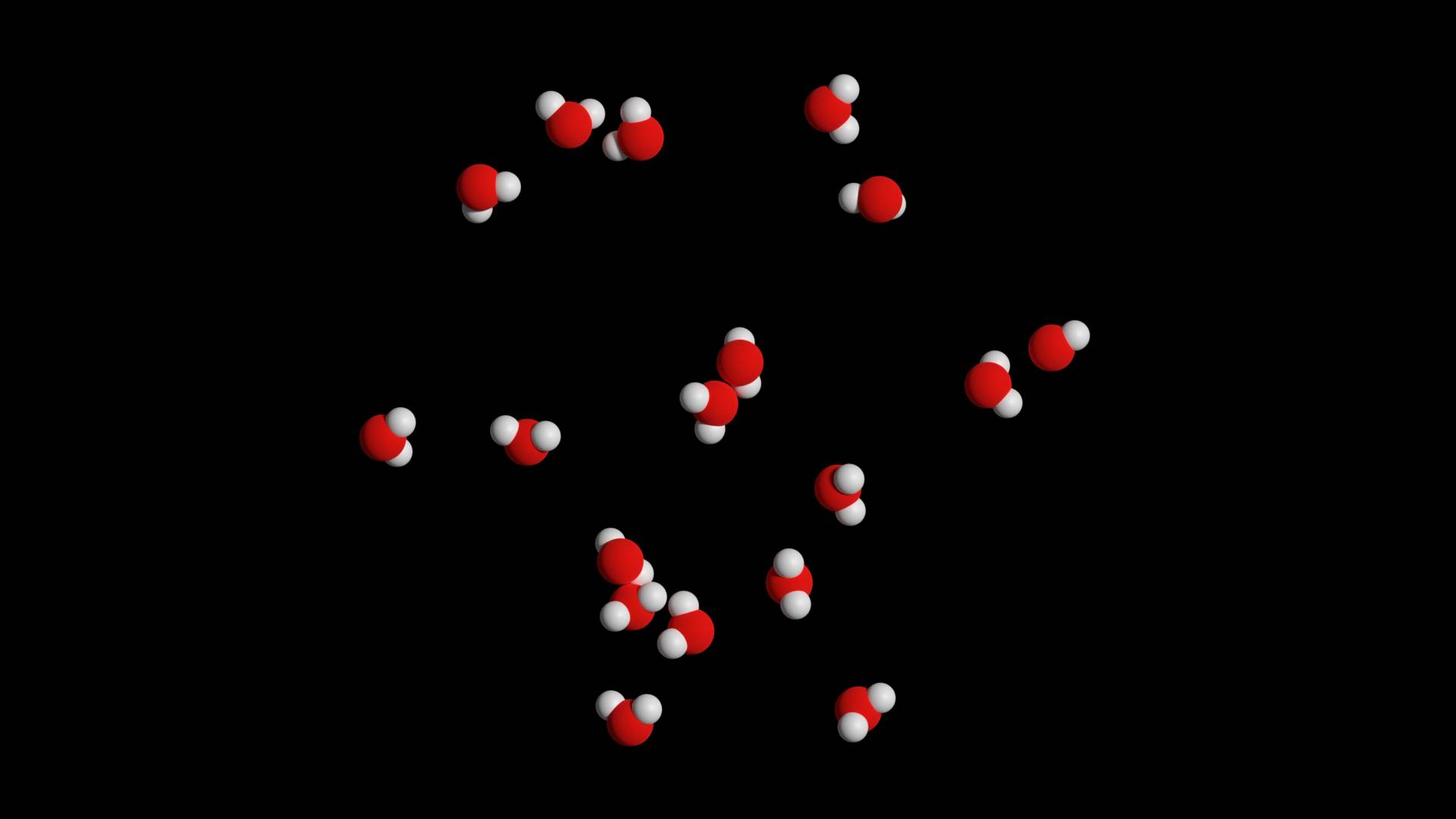 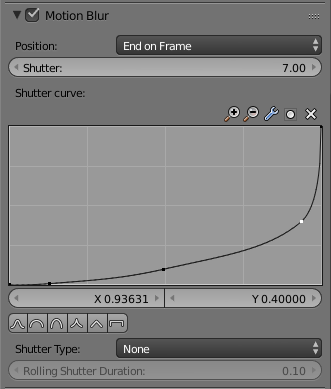 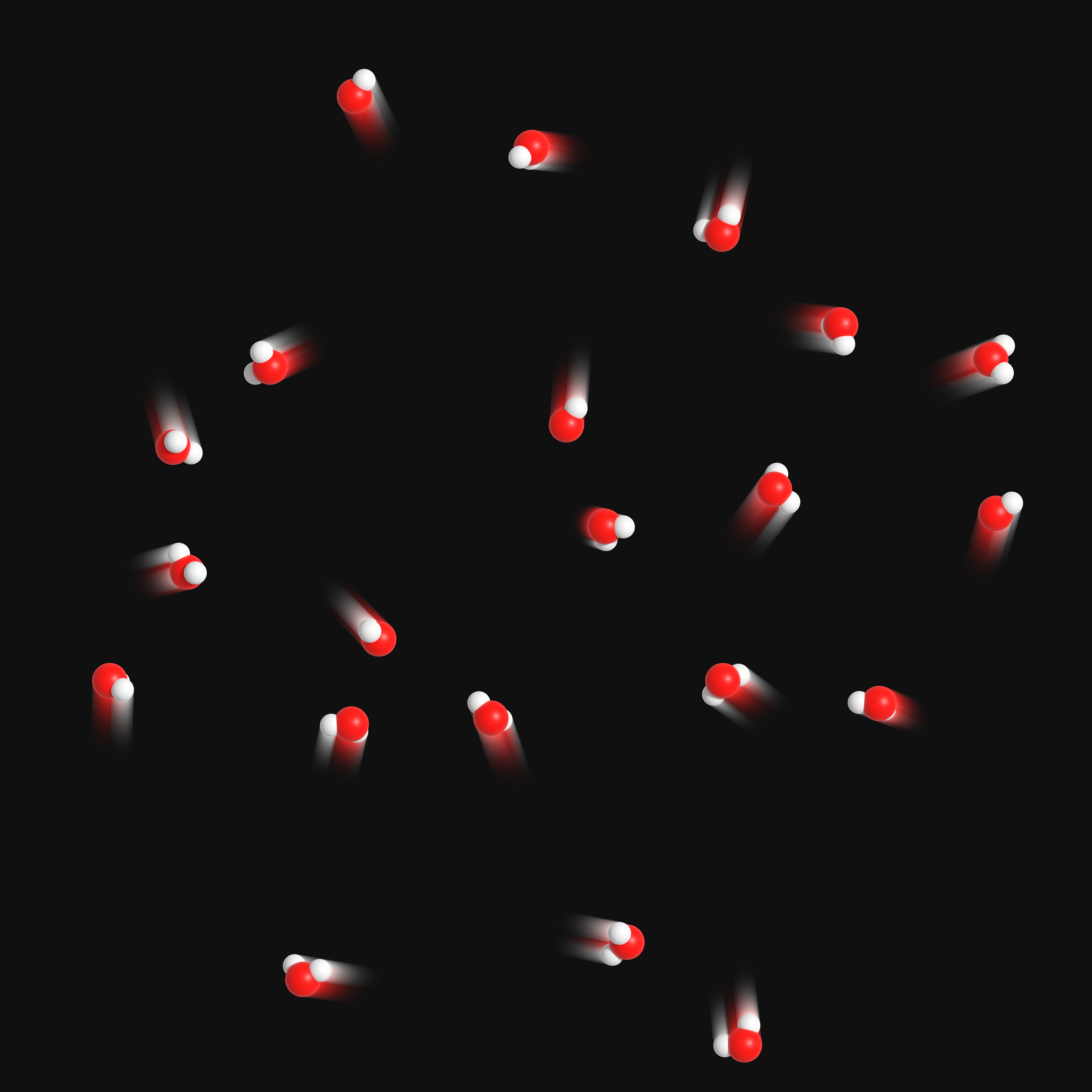 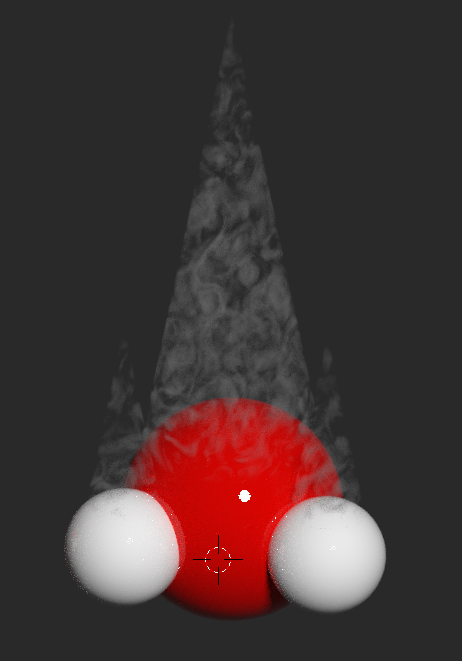 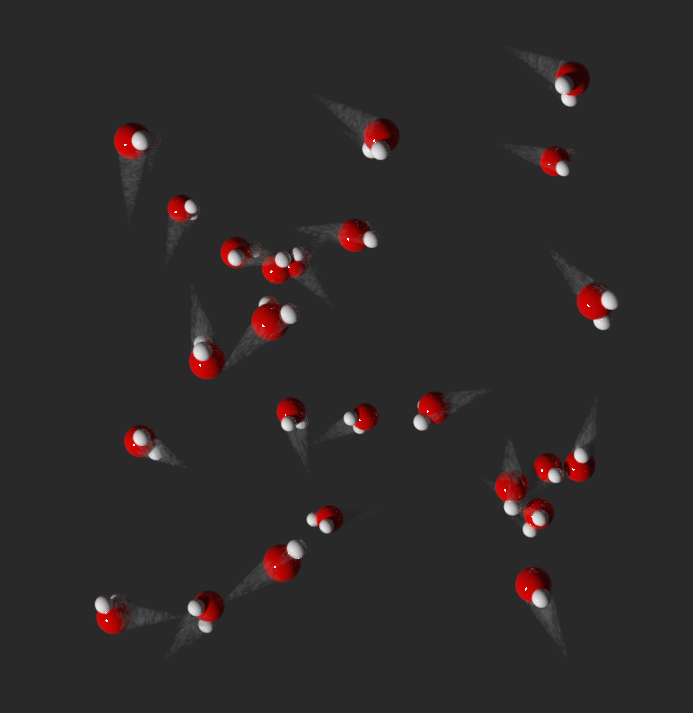 5
How to add trailing light effect to finger tips?
10
Particle trails in Cycles?
0
Create a trail effect (Meteor)
4
How to make anime/toon like procedural wind texture, blender 2.9 eevee
0
Increase Motion Blur Effect 2.81
0
Is there a way to include motion path in render?