object rotation and alignment to a face in another objects

I want to align the two faces with all tangential axes, not only a vector. It is better to share the same position. But the important part is to rotate face1 to have same tangential axes.

Regarding the way to align them, I would like to know both ways, if the results of aligning both faces in these ways are the same. In what I'm trying to do, it does not matter which point to rotate around, I guess. 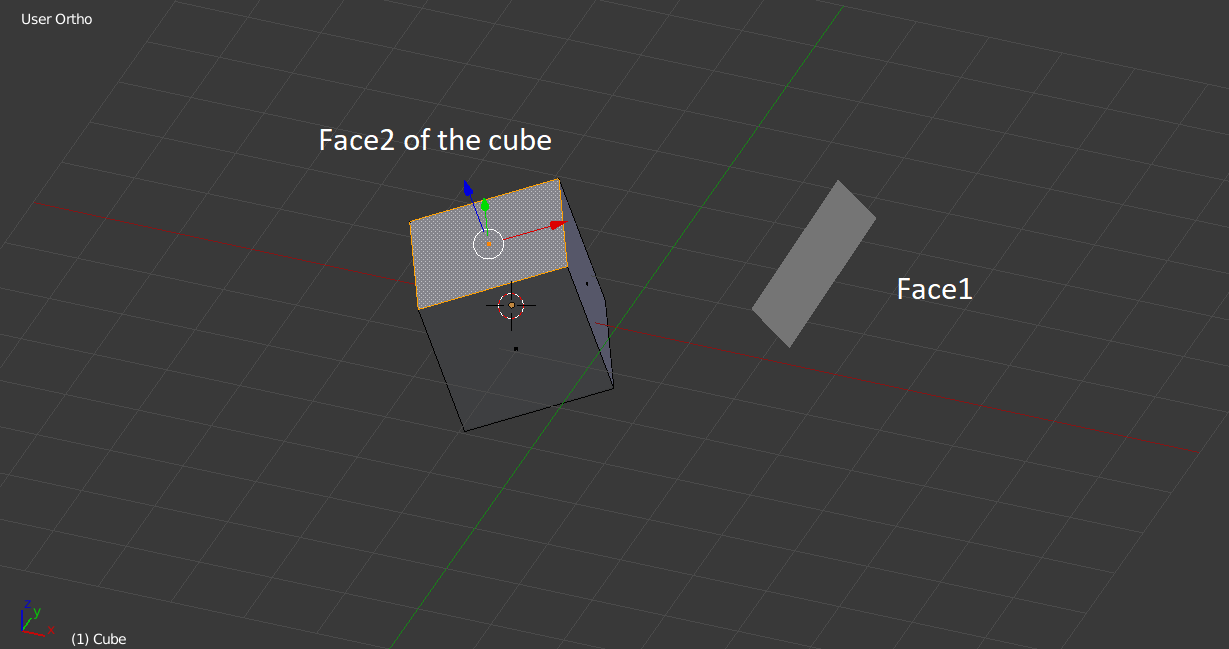 This is how I got what I wanted:

This is inspired by: My attempt to construct transformation matrix using 3 vertices (didn't work, need help) 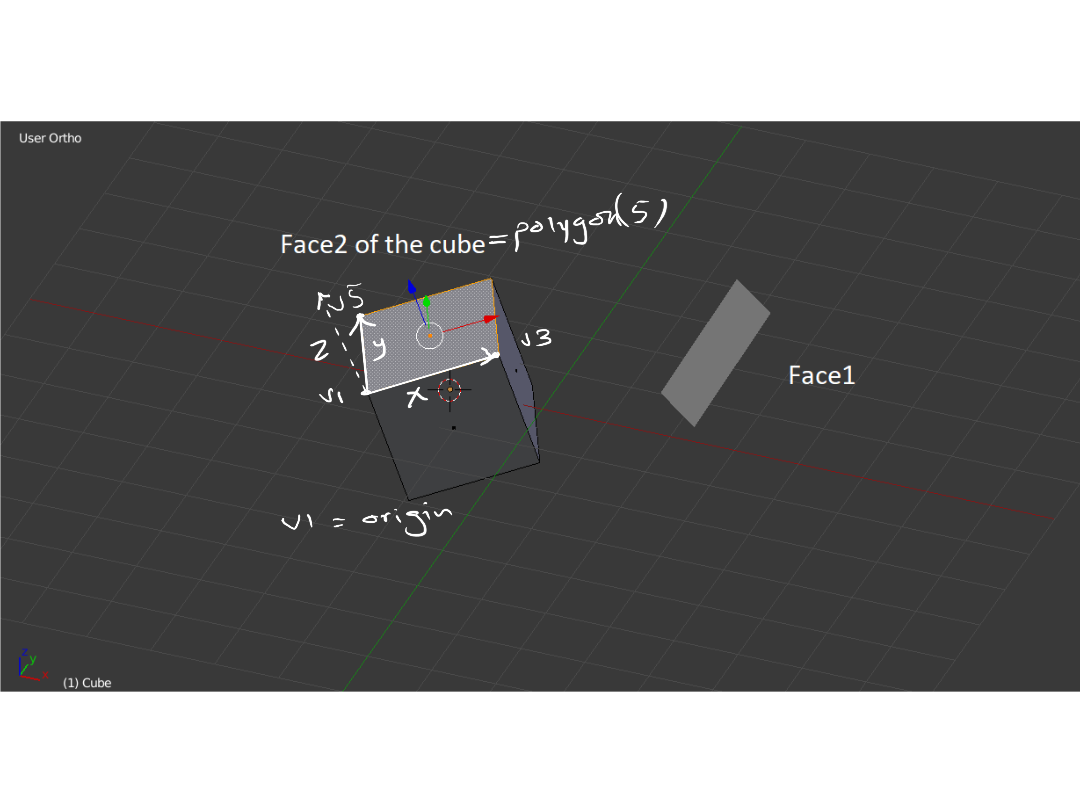 1
BGE: Overlapping alignAxisToVect v/s applyRotation
0
Overlapping faces : how to create new faces (interception and complements) with Python API?
3
Align Object A to Object B to their respective active faces with python
3
How to project a face to another face?