How to Create a Vinyl Plastic Toy Shader?

How can I make one of the vinyl toy plastic material like this? 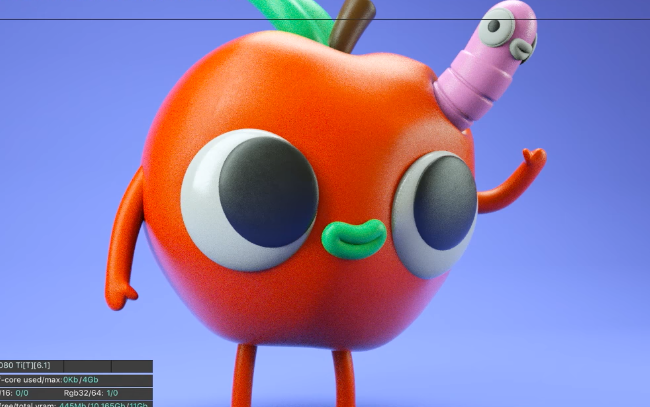 So I've been through the linked C4D tutorial and have adapted (where possible) the Octane setup that EJ uses to create the materials for the Apple caricature model. This is the result of my Cycles node setup: 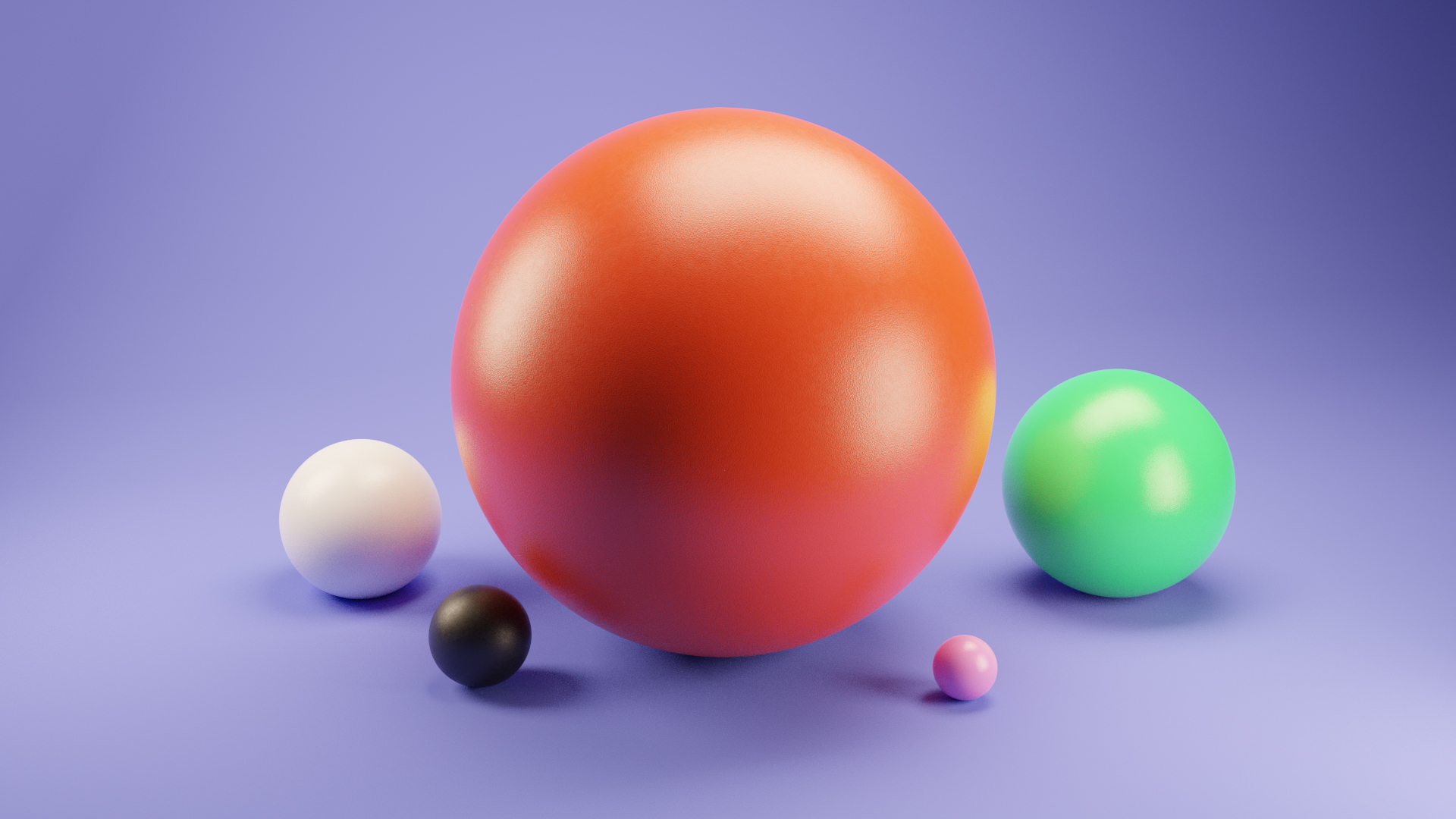 Essentially, as EJ states, the plastic appearance of the material revolves around the subtle grungy roughness and bump texture applied to the surface. Although he uses a custom finger-prints grunge map to create a more worn surface texture, I have used a distorted Noise Texture node to achieve a similar, procedural effect. Below is my node-setup for the material: 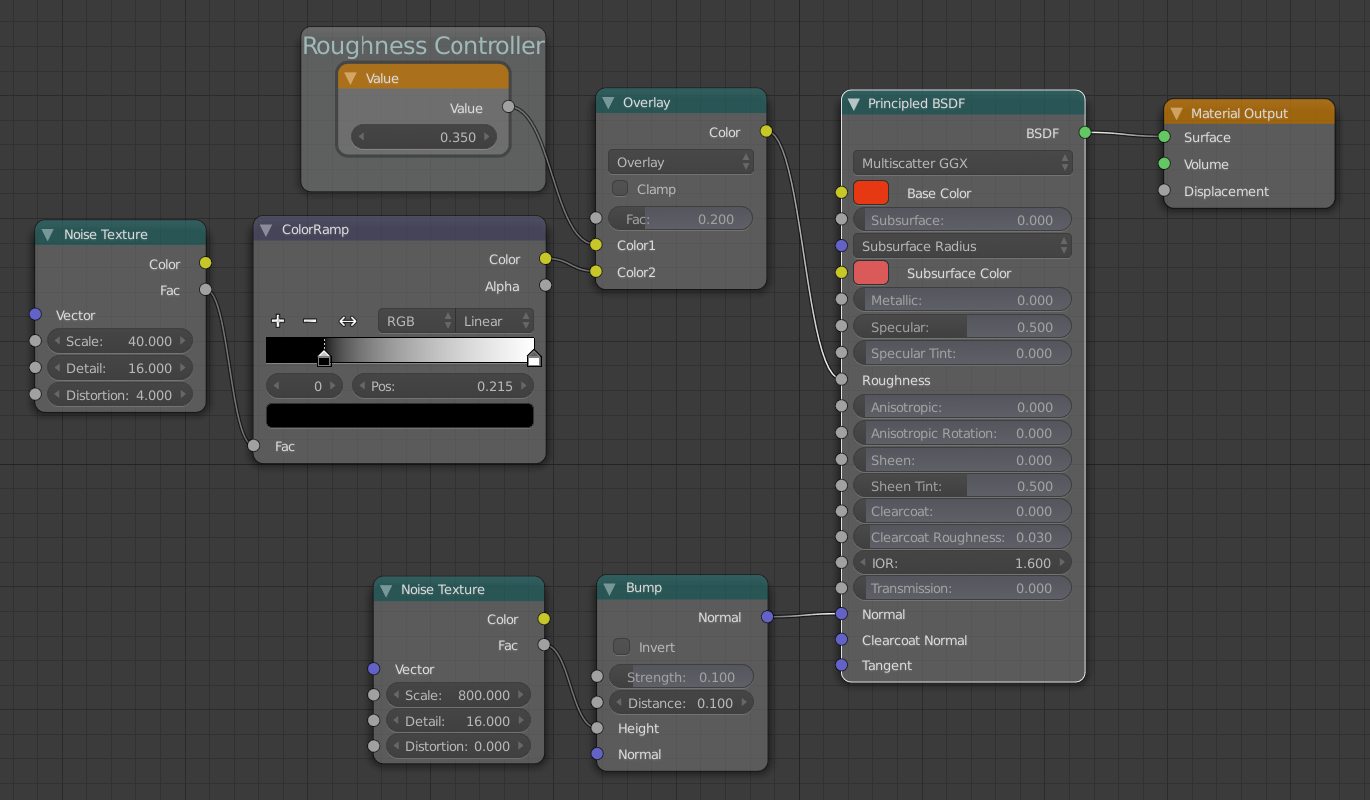 To begin, a Principled BSDF shader is added and connected to the Material Output node, and a desirable colour is chosen. From this, the first Noise Texture is thrown through a Color Ramp node and overlaid over a Roughness value, defined with the Value node. The purpose of this is to allow you to tweak the overall roughness of the plastic material and have it respond normally, yet with the texture intensity reacting procedurally on top. It's a subtle effect, but really goes a long way in adding realism (even if the even result is a stylized character!).

The second Noise Texture generates a much more defined and uniform pattern that is a lot smaller, and helps to add the subtle surface bumps on the plastic (shown in the close-up images) that would be created in the real world forming process. This texture is connected to a Bump node and then to the Normal input of the original Principled BSDF shader.

And that's about it! It's a fairly simple shader, however the combinations of nodes used, as well as the flexibility of the Principled BSDF shader, allow for different layered variations to be easily created and adapted to your needs. I've also uploaded my .blend file which you can download and play about with.