If I add a procedural texture into node Compositor, it became oval, because of Render's aspect ration.

Does exist a way to math a value for Texture > Scale input socket, that take Render aspect ratio into account to correct deformed proportion of texture?

I was able to manually stretch it back with Scale node > Absolute, but it doesn't seem to be the best way for texture quality. 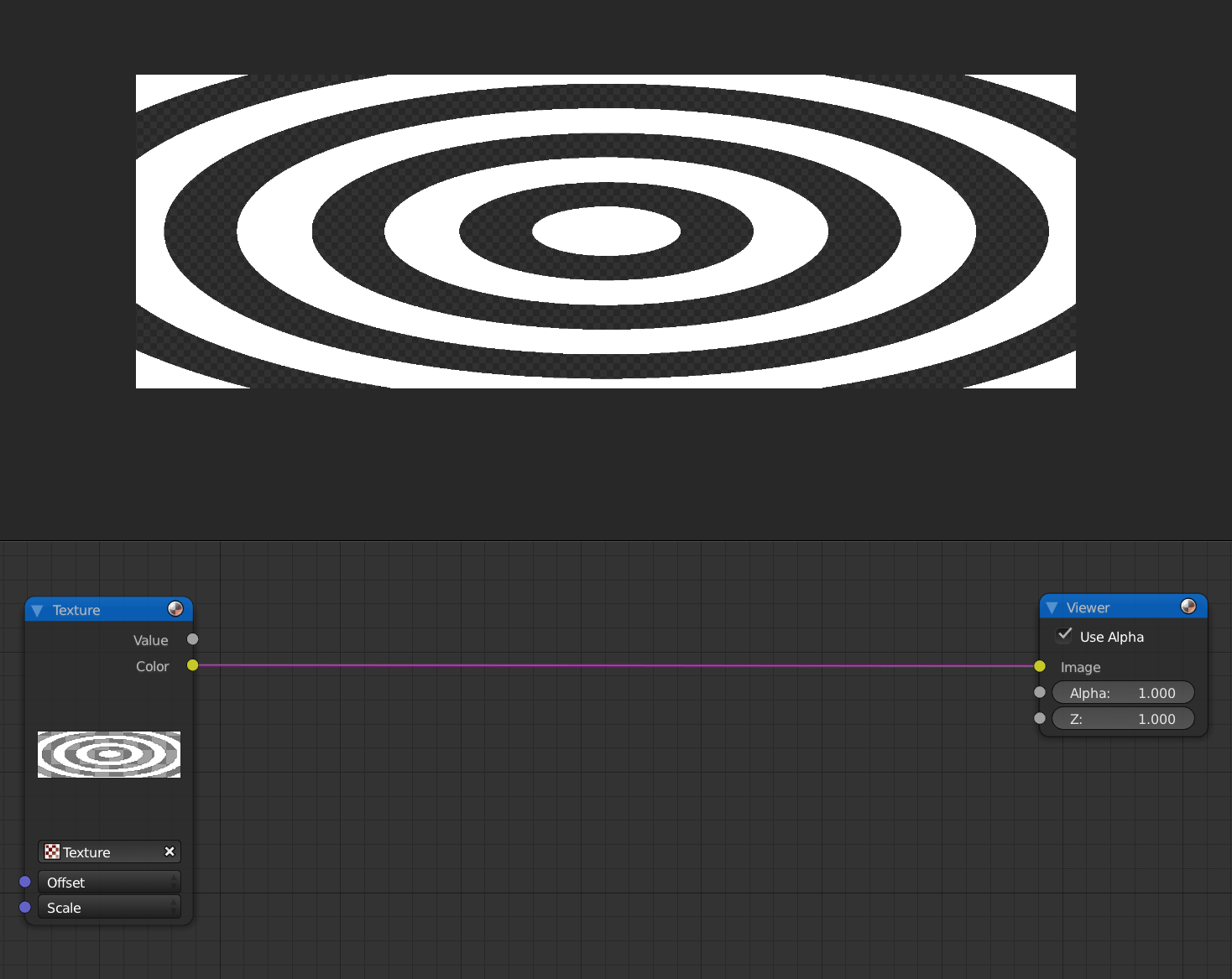 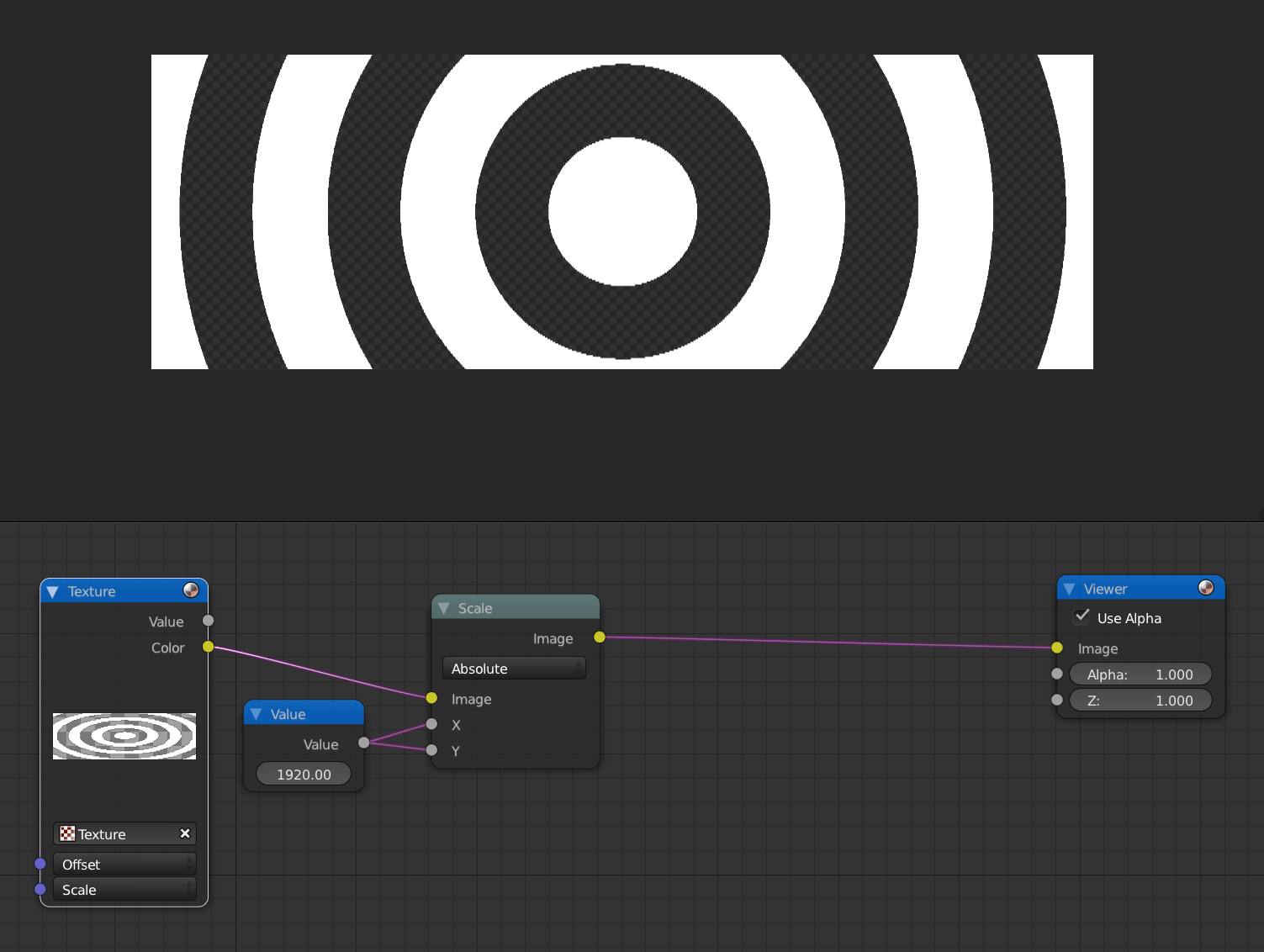 I would prefer correct "Scale" on texture node input socket automatically when Render size is changed. (Sorry for different texture type here, I hope its not confusing.) 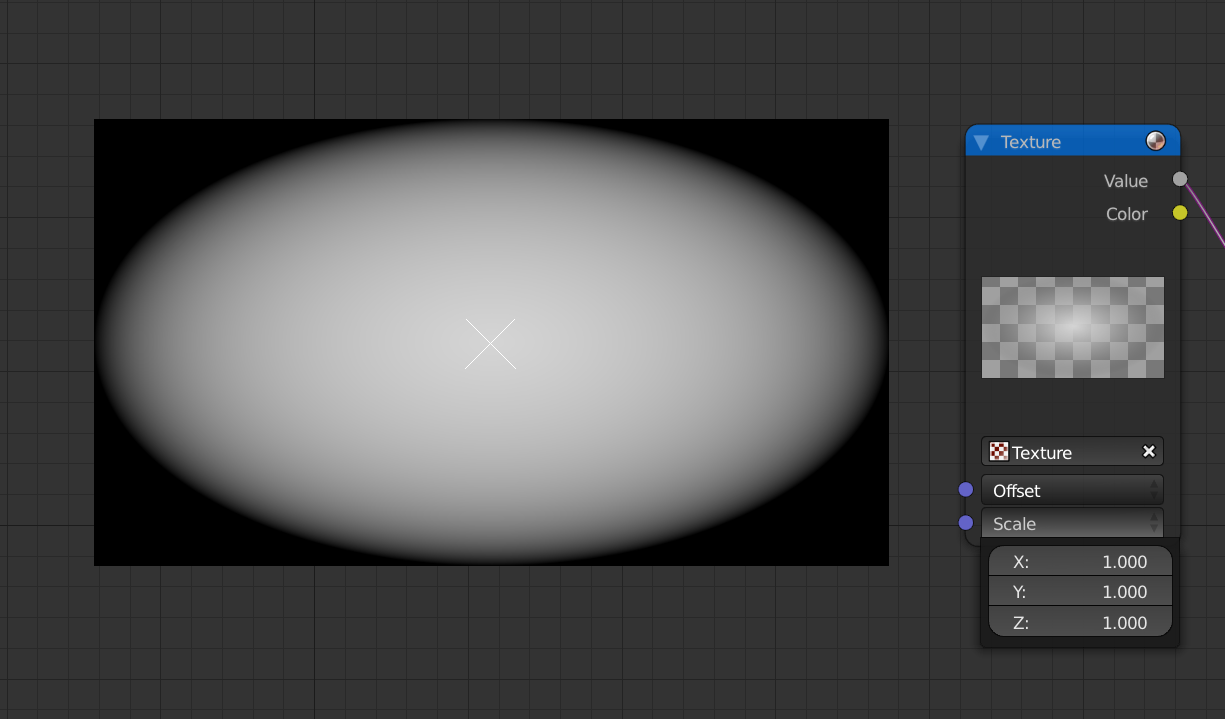 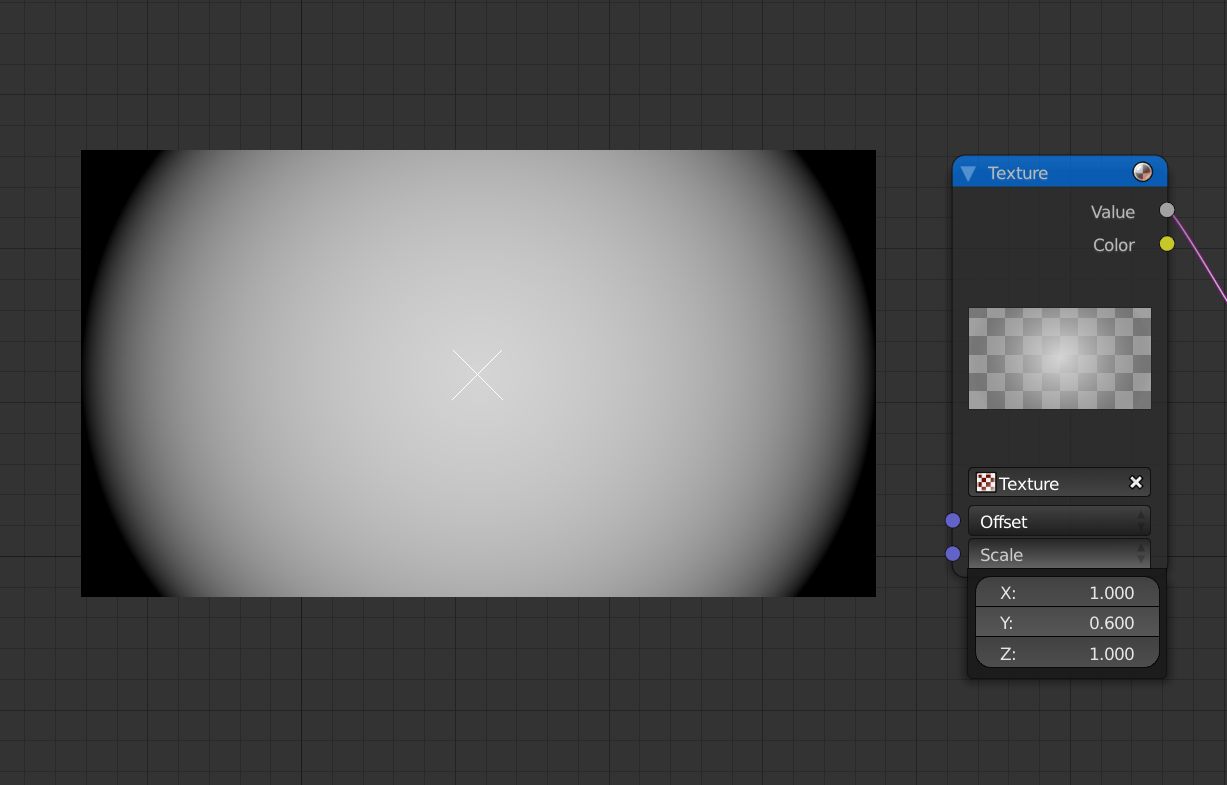 For best quality Scale the texture via texture node the input vector. Use a Combine RGB node to send the correct values. Assuming that the width =1.0. Divide the height by the width for the width factor. e.g. (1080/1920), this will reset the aspect. Use a color curve to scale the vector. 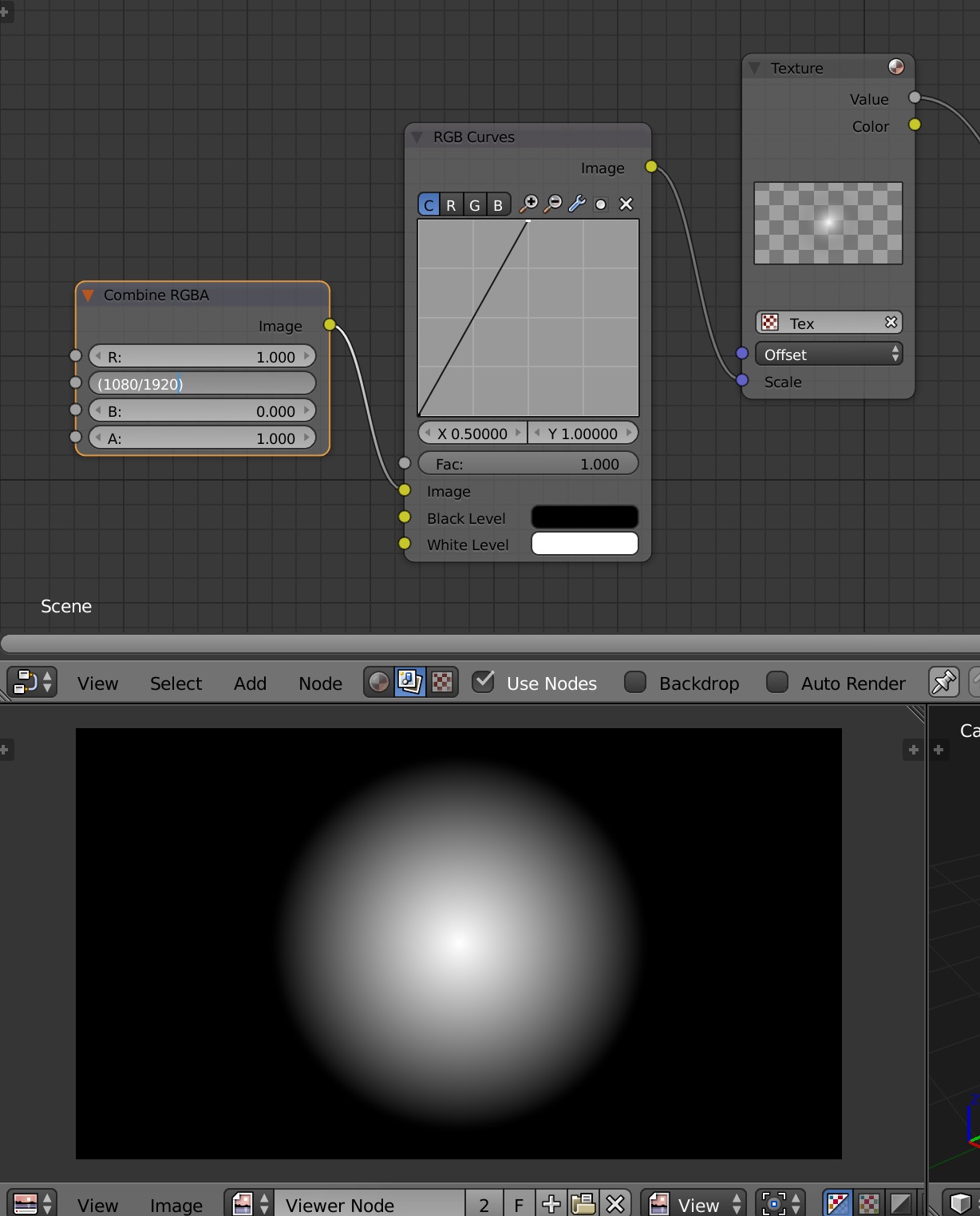 To save you having to type in the current scene dimensions you can set them as a driver in a Value node. First, here is the wrong aspect which Blender simply "fits" to the current aspect, in this example the scene is 16:9 while the texture is 1:1. 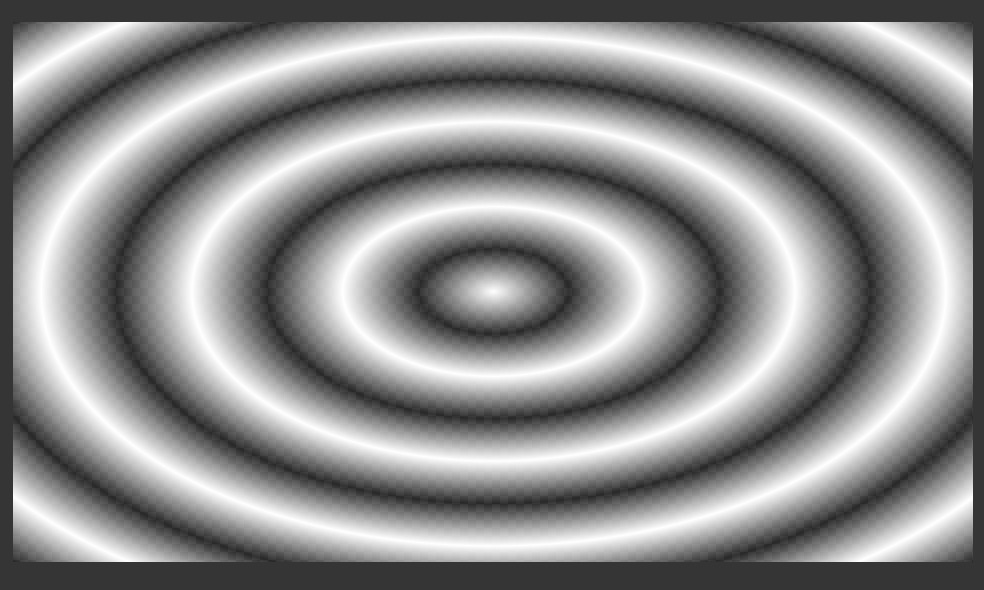 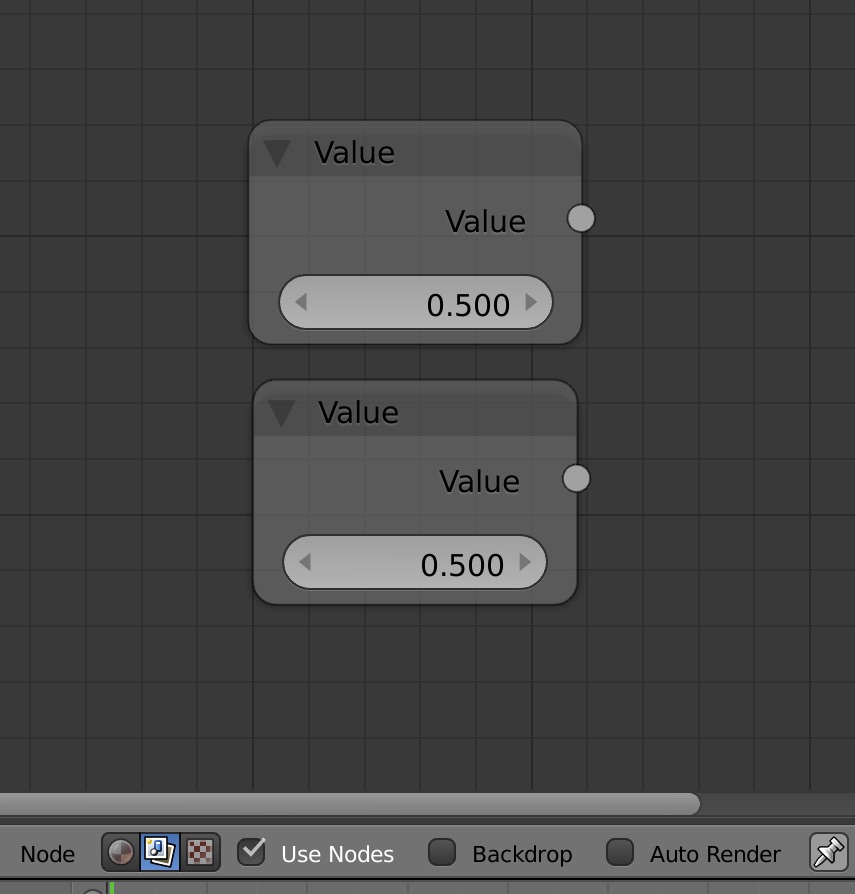 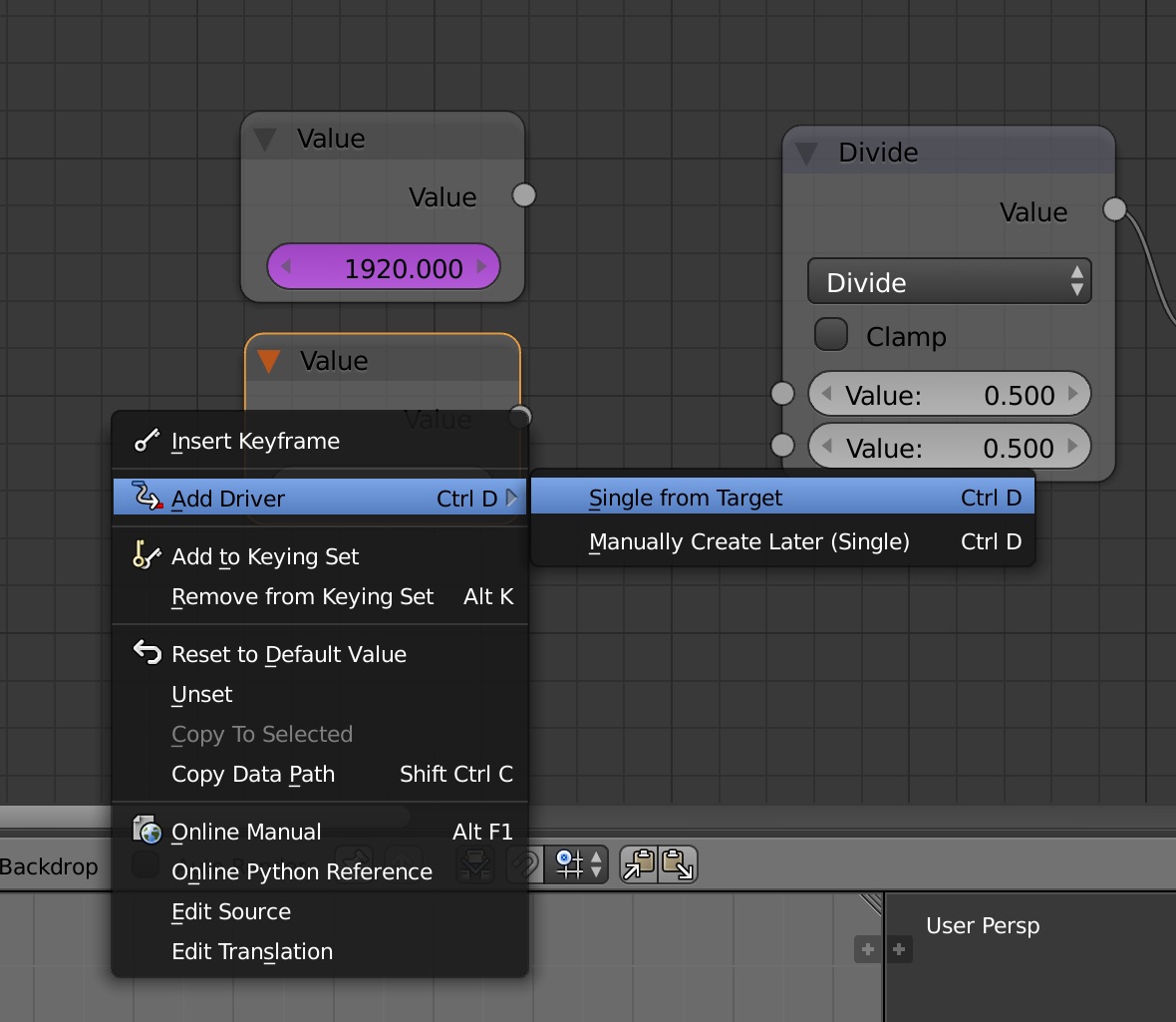 Use the proper to choose the scene dimensions. 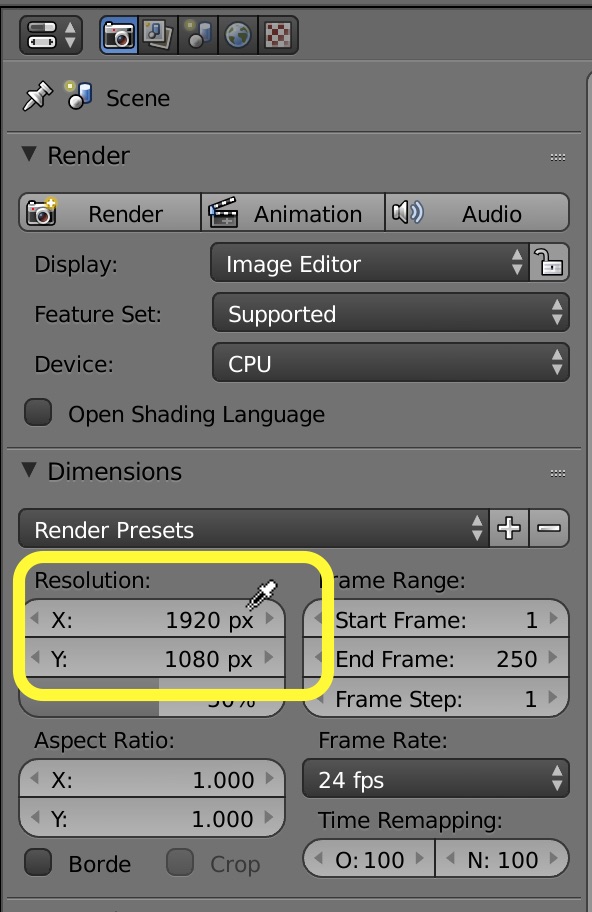 Add a Math Node and set it to divide, then divide the width by the height.

The X aspect is sent to the vector input via the green register, correcting the distortion of the texture. 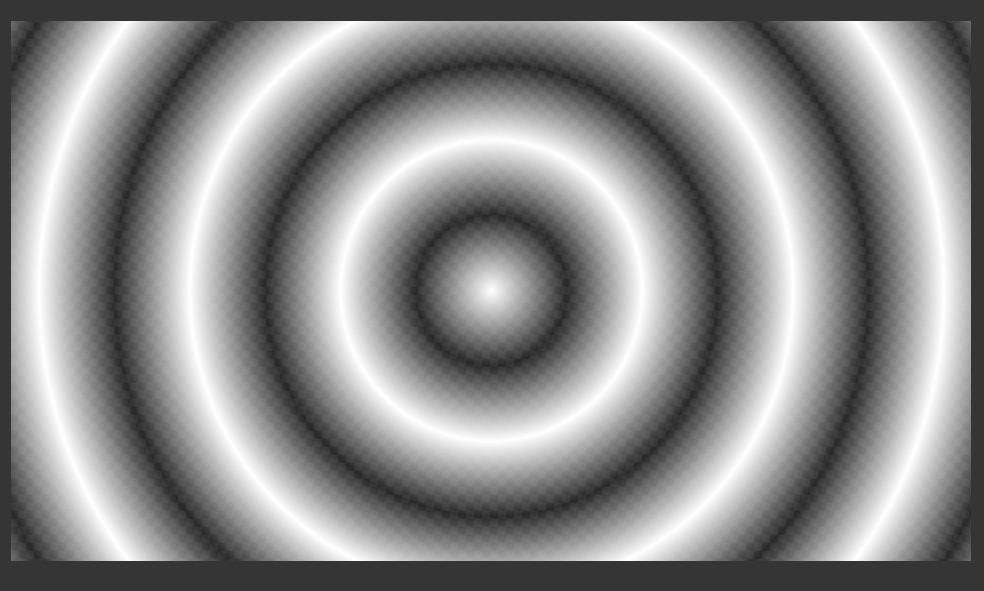 You can add another Math node set to multiply and a Value node to scale the texture after correction. 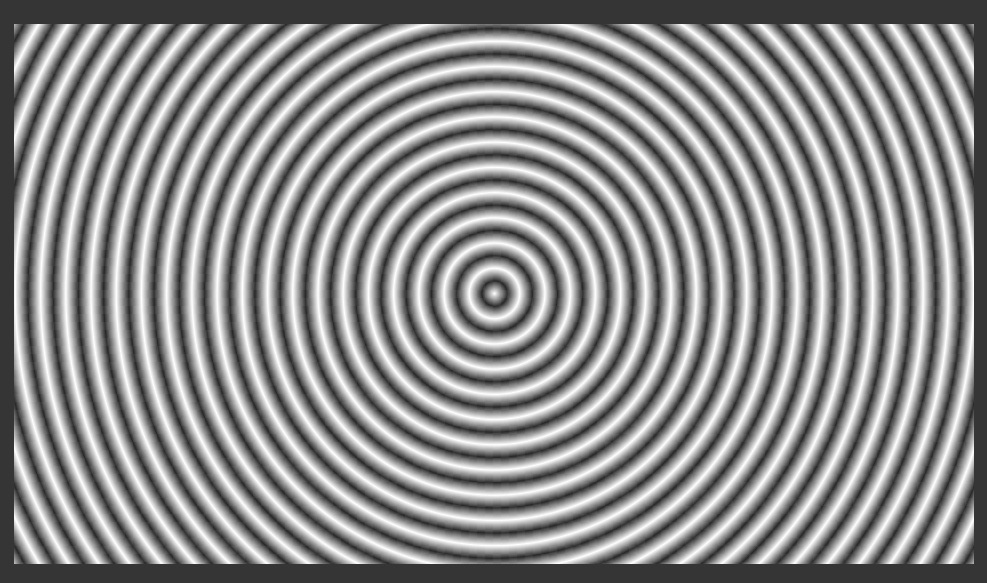 To re-use the aspect correction you can collect them into a Group Node. Beware that the drivers (in groups) fail if you change dimensions of the scene. If you need them to be dynamic then I suggest just copy and pasting the collected set of nodes, excluding the texture node of course.

Select the Value, Math and Combine RGB nodes and press Ctrl G to set them as a group.

Press the Tab key to step out of the group node and label it so that you can locate it later. 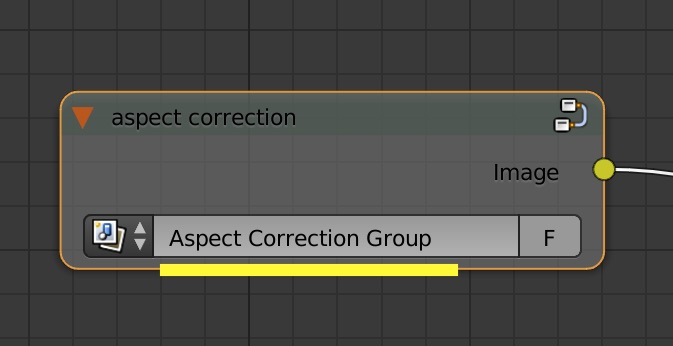 To add the group elsewhere in your nodes, Add a node and choose node group > (your node group name) 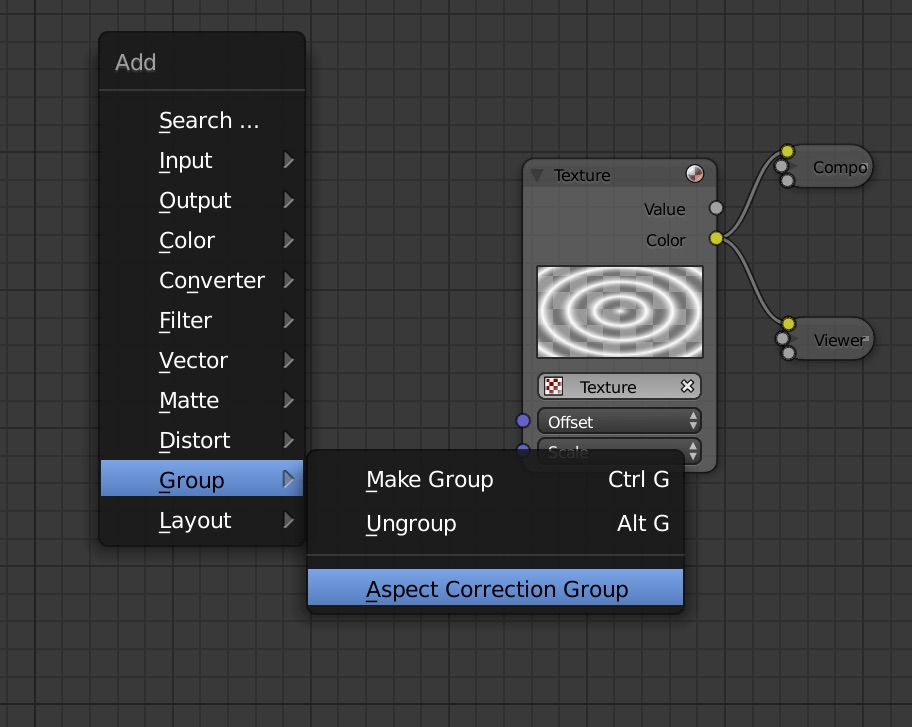 Attach it to your texture. 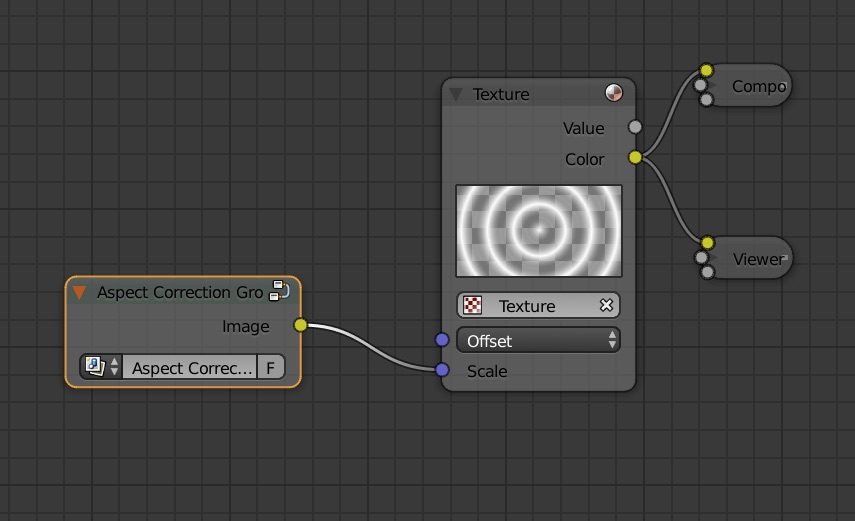 Remember that drivers will fail inside a group node, so they cannot change dynamically.

Not the answer you're looking for? Browse other questions tagged rendering nodes compositor texture-coordinates or ask your own question.