Why does Ray sensor in Blender Game Engine cause actuator to activate superfluously?

In Blender Game Engine, version 2.79, an object has a test Keyboard sensor, with an And controller, that activates an Edit Object actuator to add an object. This works fine. However, when I added a Ray sensor, the same actuator now adds three copies of the new object instead of one. This should a forteriori add one or zero objects, because it is the same logic plus requiring the Ray sensor. So why is it adding three objects at a time? 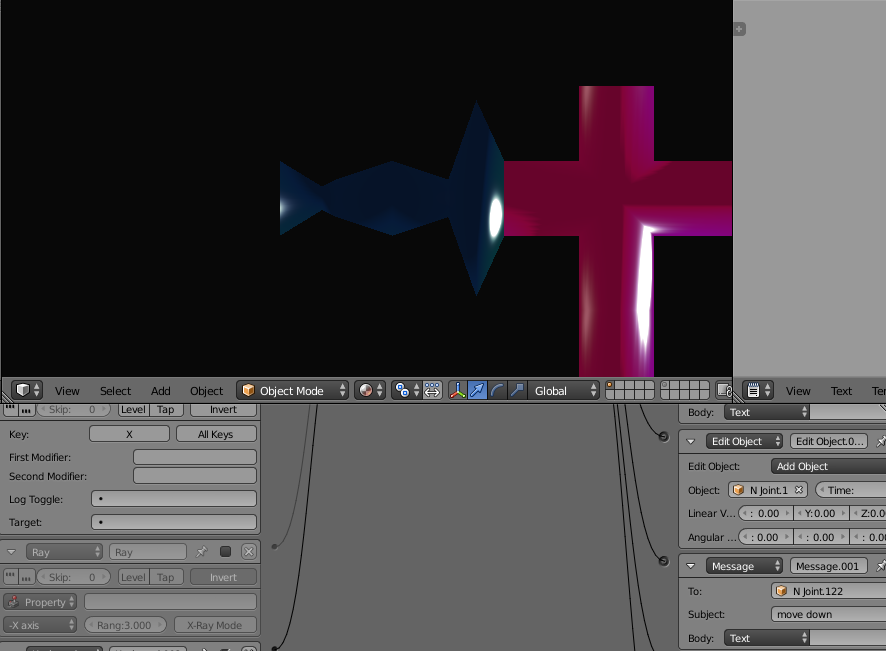 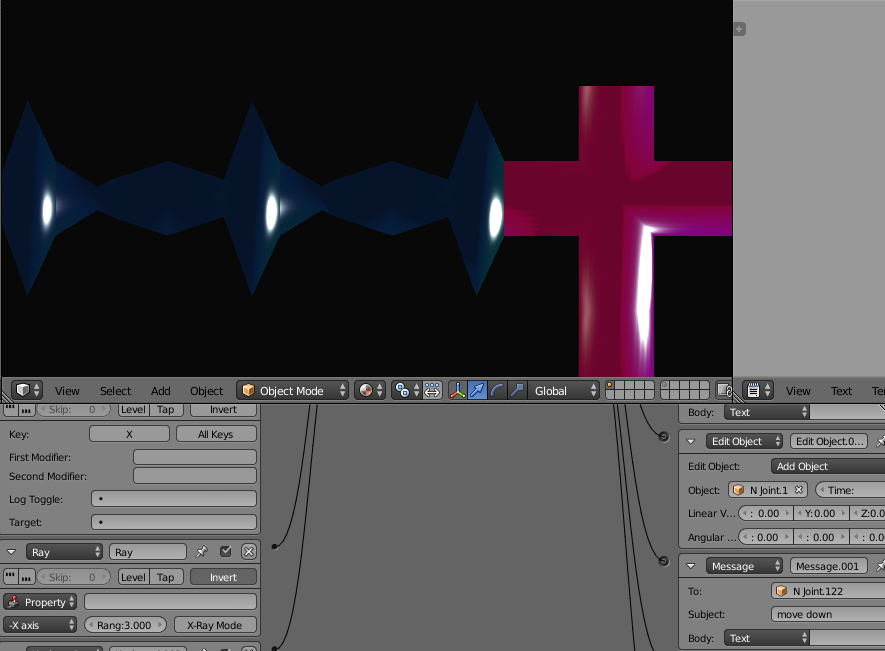 Browse other questions tagged game-engine logic-bricks or ask your own question.

1
Issue connecting animation to character in Blender Game Engine
0
Why do multiple keyboard inputs stop playing an action?
2
How to write controller to activate Blender Game Engine actuator?
0
How to change the duration of an added game object in multiple empties simultaneously?
0
BGE: Add animated object from empty object that plays at wrong position
1
Assign Property Value with Message Body
1
Adding random object every time you press the same key
0
Blender Game Engine - Trigger something to happen in the future