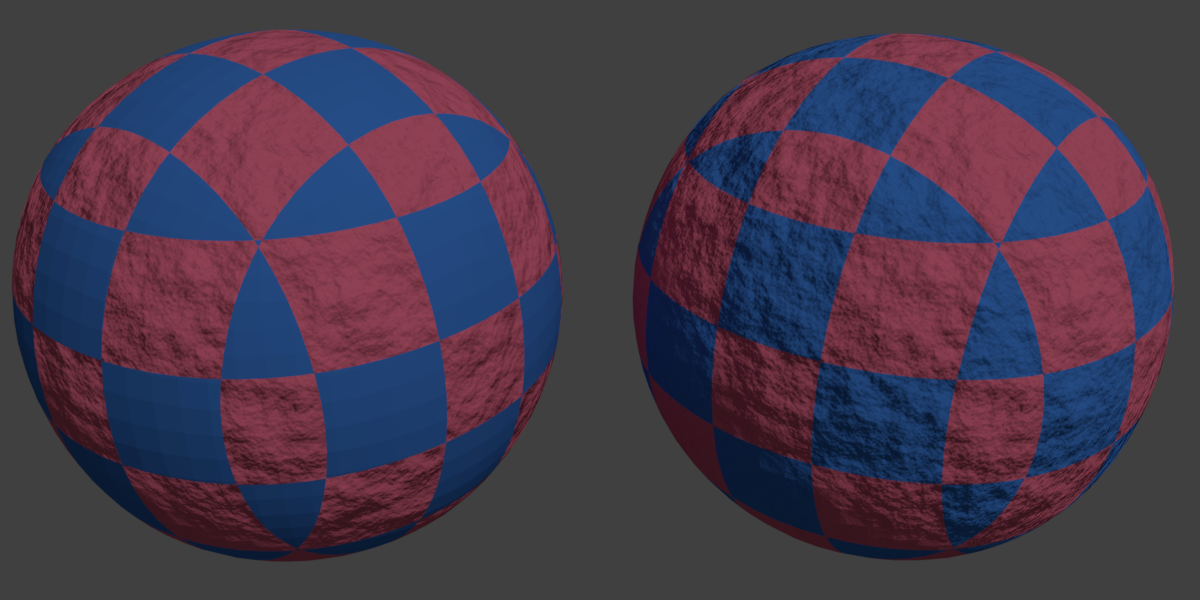 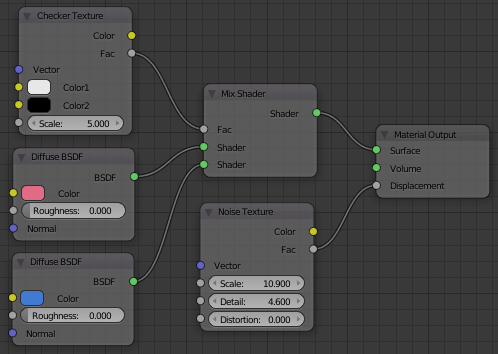 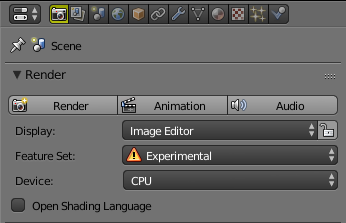 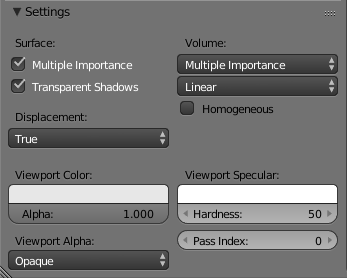 30
What is the difference between the displace socket and a bump map?
12
Blender Cycles True Displacement