How to bake brick-wall geomerty into texture image?

I have crated a wall of bricks. How can I bake it into the plane texture (not Normal maps just texture)? Simply i need to be able to bake all selected geometry with materials etc into one texture image.

You can put an orthographic camera in front of the wall (with line of sight perpendicular to the wall surface), scale the camera resolution and the orthographic scale to fit it and render it as an image.

There's An Easy way to Bake a Normal Map from High Poly Mesh (Your Wall) To a low poly simply a cube.The first thing you would have to do. Is place High Poly Mesh in First Layer & Lowpoly in Second. 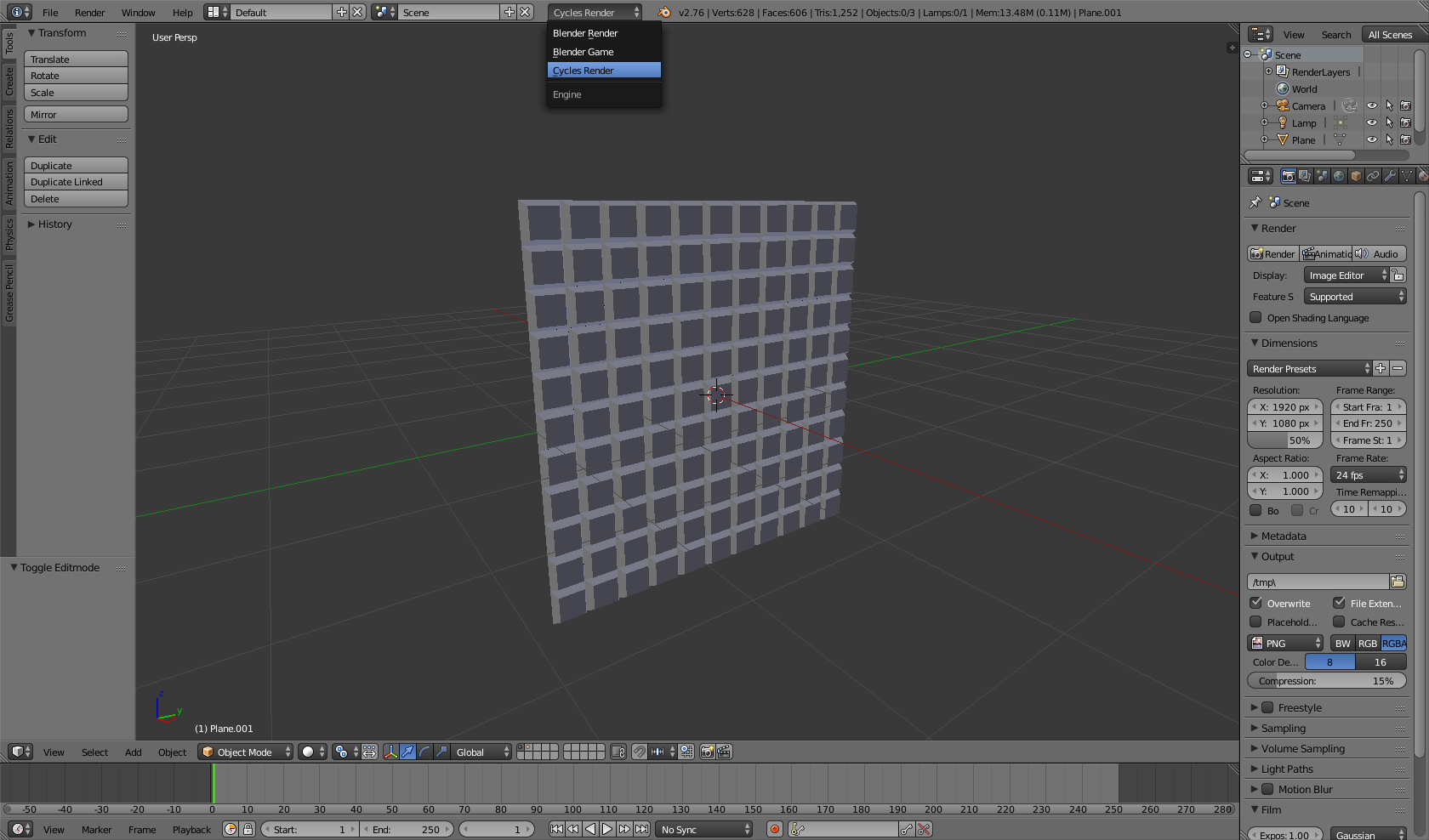 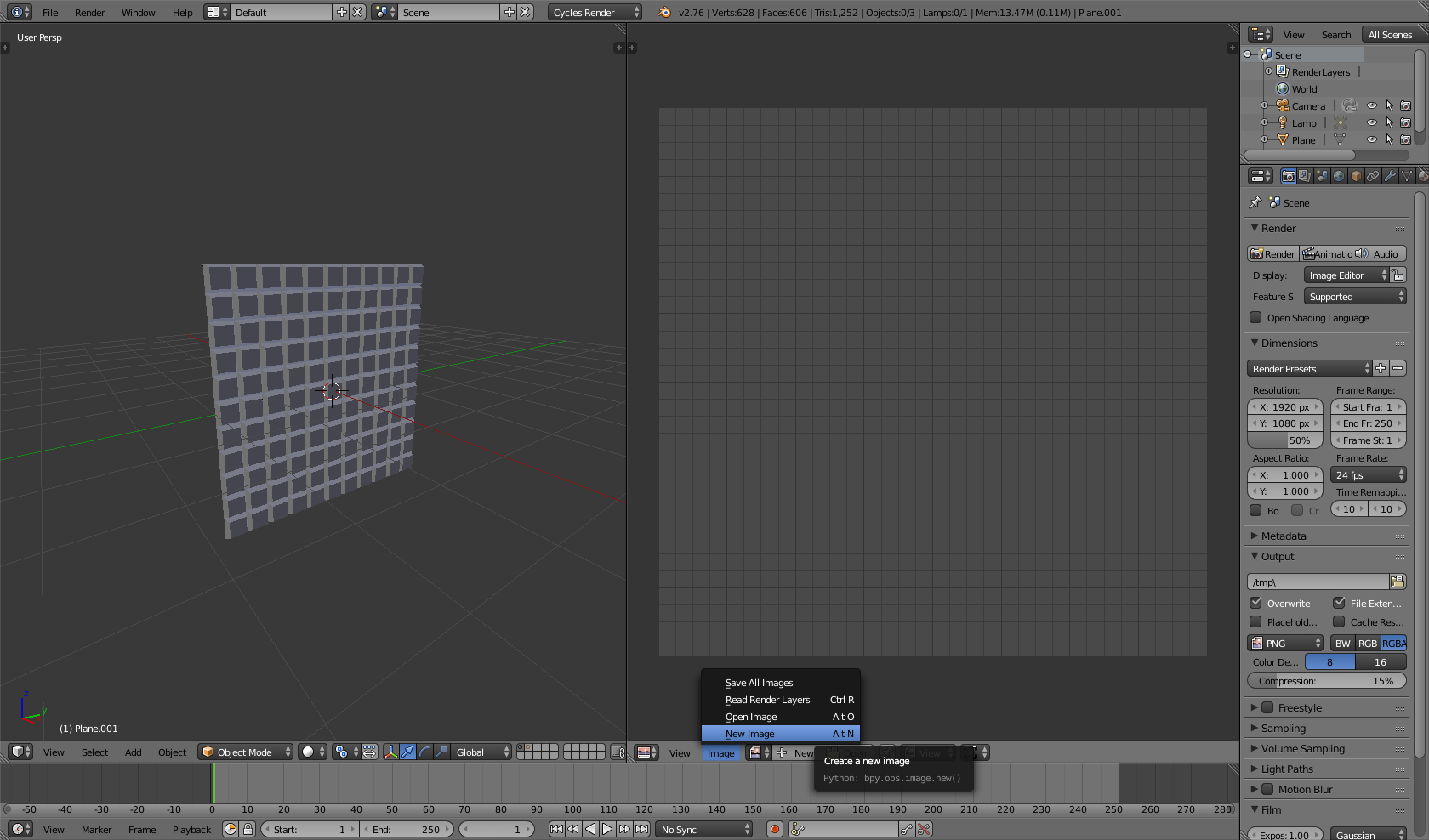 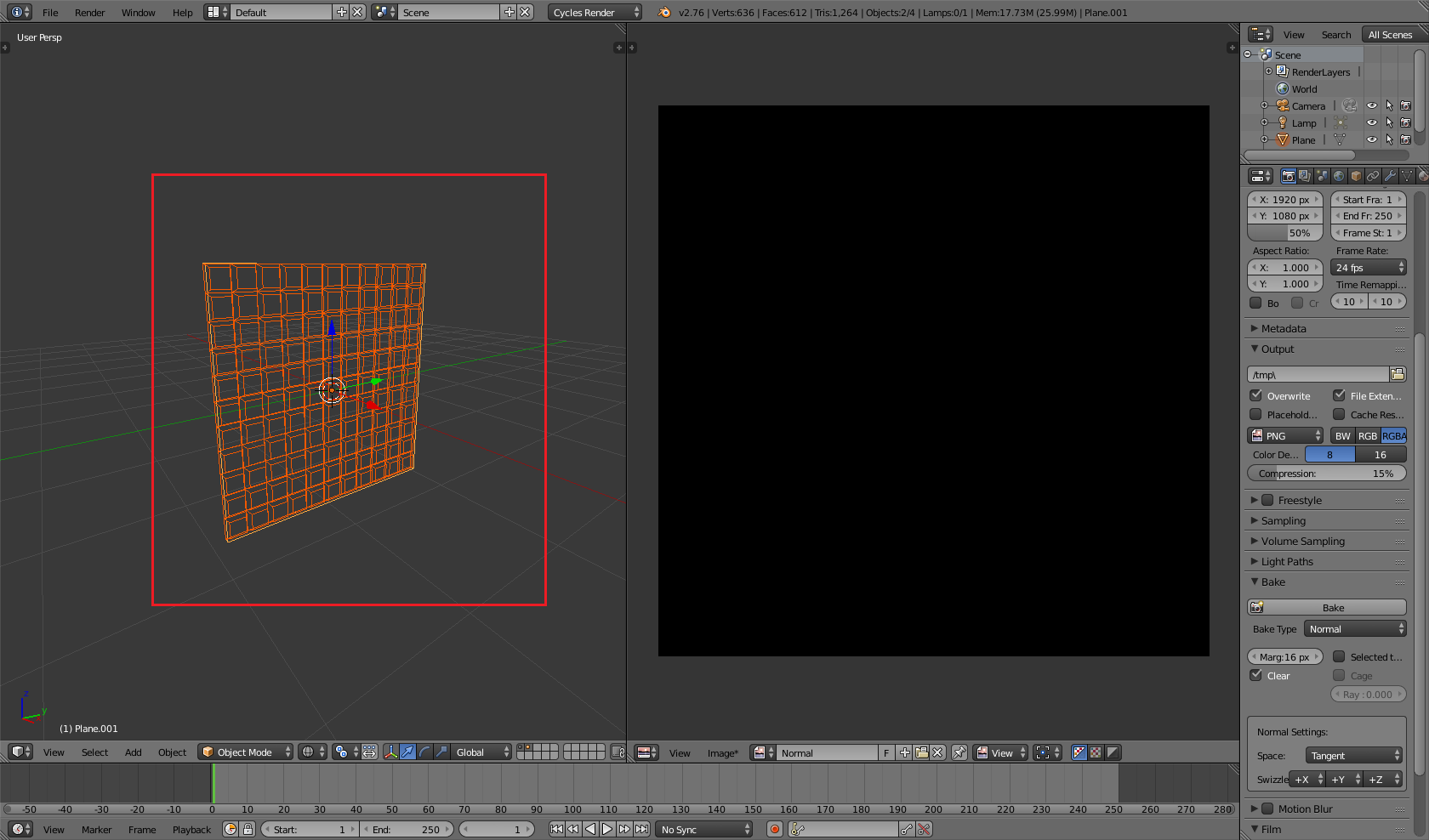 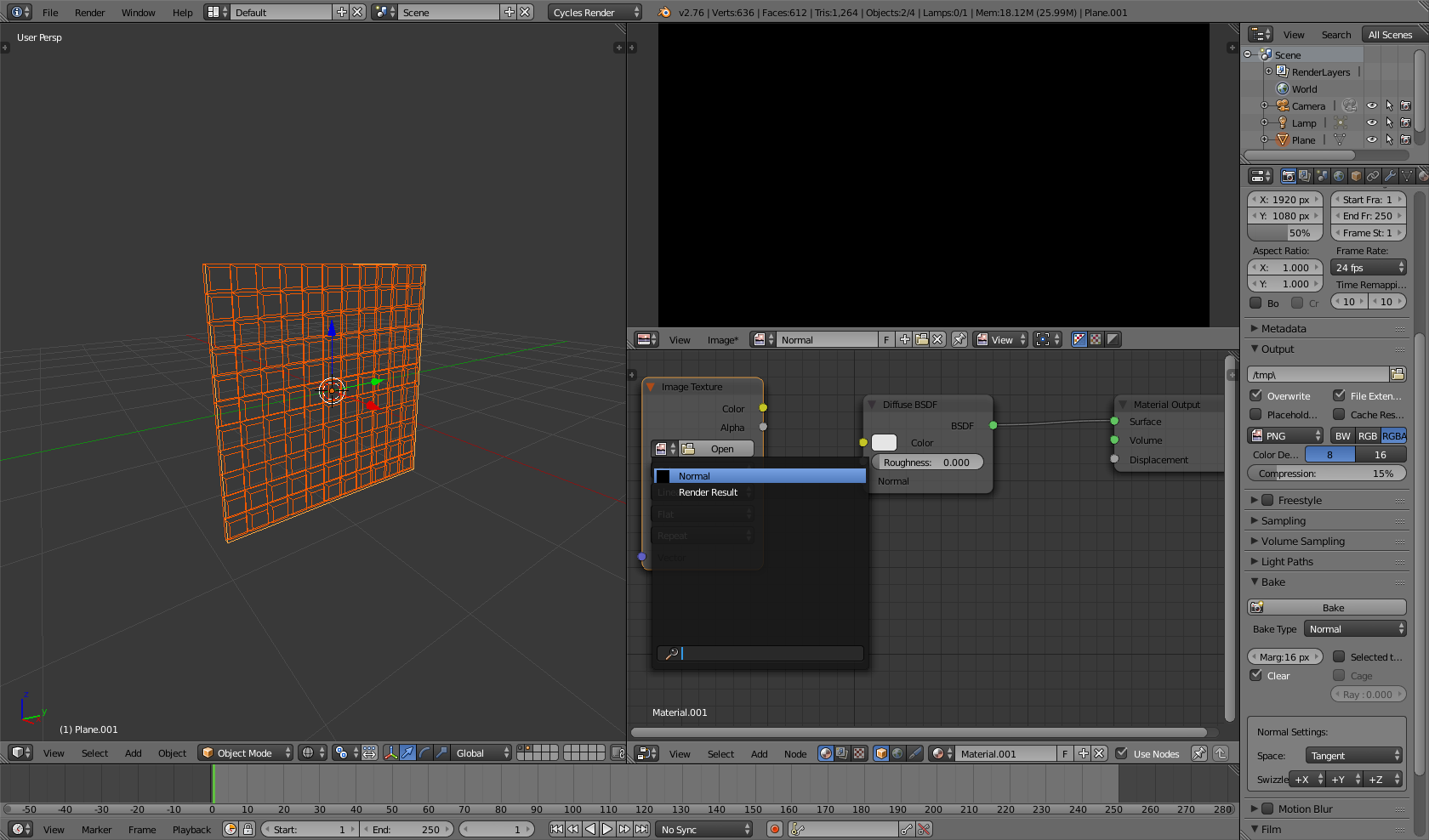 Bake It. (I will Edit the answer & will Post the Result later. I was in a Hurry) Sorry :(

10
How to pick target texture image for baking?
6
How do you bake several materials onto one object in Cycles Render?
1
Cycles weird baking behavior: changes to another image texture mid-bake
1
How do I bake this correctly?
0
Want to make 3D wall art how to project/bake texture from image plane to the walls of a room?
0
How can I bake multiple images (textures) into one image texture? EEVEE