How to cut plane with other object

I would like to close of a model that I cut down using a boolean modifier so it is watertight, which is important for a different programm.

Although the images don't show it, the entire car is selected not only the intersecting edges that you can see in the top image.

The main problem is that I can't figure out how to split a plane into faces with a different, complex object. Also I need to be able to script everything so selecting vertices by hand for example isn't an option 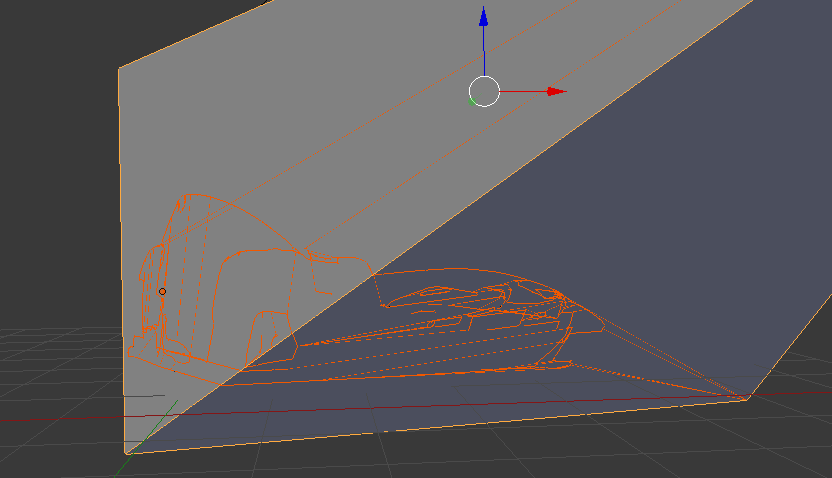 So far I've: Added thickness to the plane Used the addon rob recommended isntead of the default boolean modifier Deleted only the faces of the plane Use the grid that results as a knife project onto a plane

The current problem is how I can only select the outer vertices instead of all, which would then be used in the knife project. 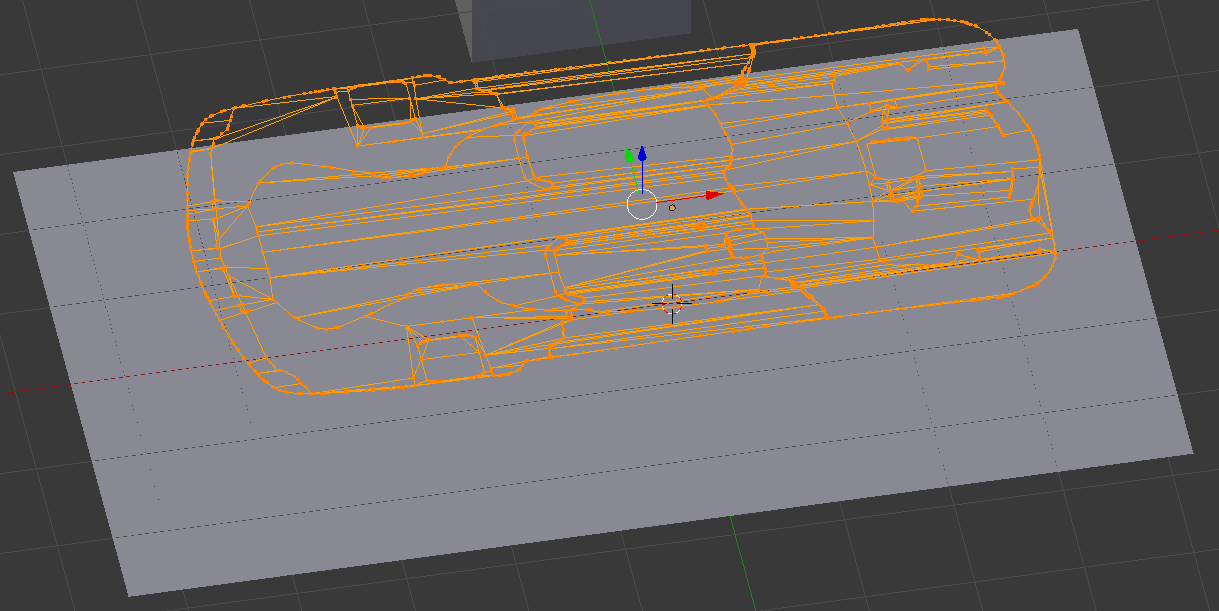 Browse other questions tagged mesh editing or ask your own question.

0
What alternatives are there for Boolean: Union

15
Split a mesh with a plane
1
Combining mesh from skin modifier to manifold object
4
Creating or Altering a Modifier, specifically Boolean
6
How to select part of a mesh by using a helper plane?
1
Corrupted? Plane with White material rendering Black in Solid view
0
Boolean Modifier not working with Solidify Modifier
0
How to “Chamfer” or Bevel Outer Edges of a Plane like in 3DS Max?
1
How to evenly divide a face when loop cut doesn't work