How Do I Texture Curves Using Generated Textures?

So I've been trying to texture this thing for the past month or so and I've made no progress at all. I'm trying to keep the bezier curve because it makes animating it much easier but I'm trying to add a texture. I tried using generated textures but it ended up looking like a weird and badly warped image of the texture I was trying to use. I want the image to display as if it were lain on top of the image and not stretched around. I was considering exporting a texture map but that seems to require a UV which requires it be a mesh, which is not what I want to use. And I don't know why but it started rendering wrong 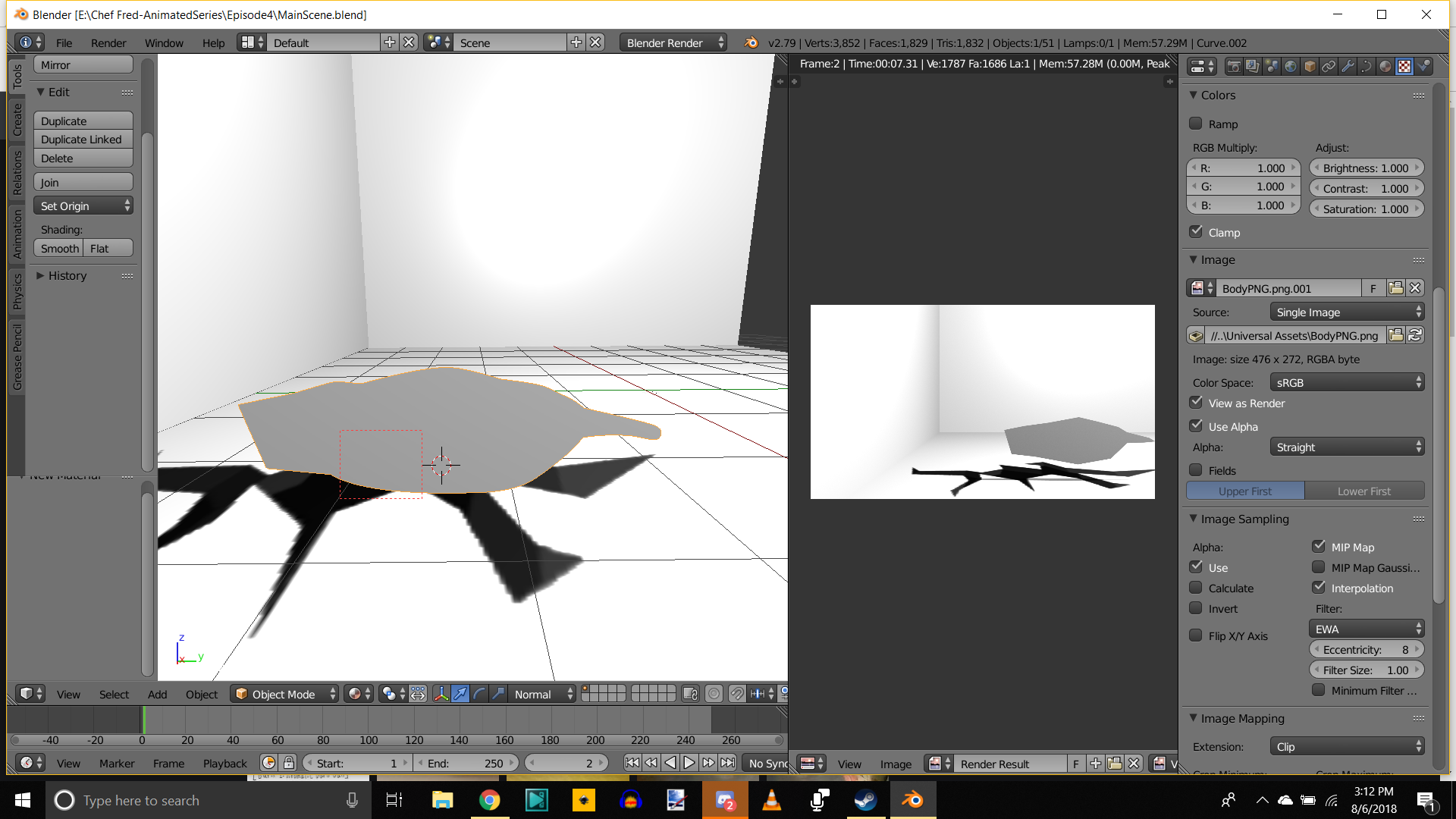 As you can see, in the render it has a much less curved object rendered. I've really no idea what I'm doing wrong; help?

Browse other questions tagged bezier or ask your own question.

3
How to make a generated texture follow a Bezier curve?
4
How to delete bezier points from curve splines with low-level code
1
Weird faces bezier to mesh
0
Texture bezier curves