In experimental render mode I tried to combine micro displacement and normal map. This has been a common workflow for high Quality materials in other 3D applications.

While I can render normal map in supported mode: 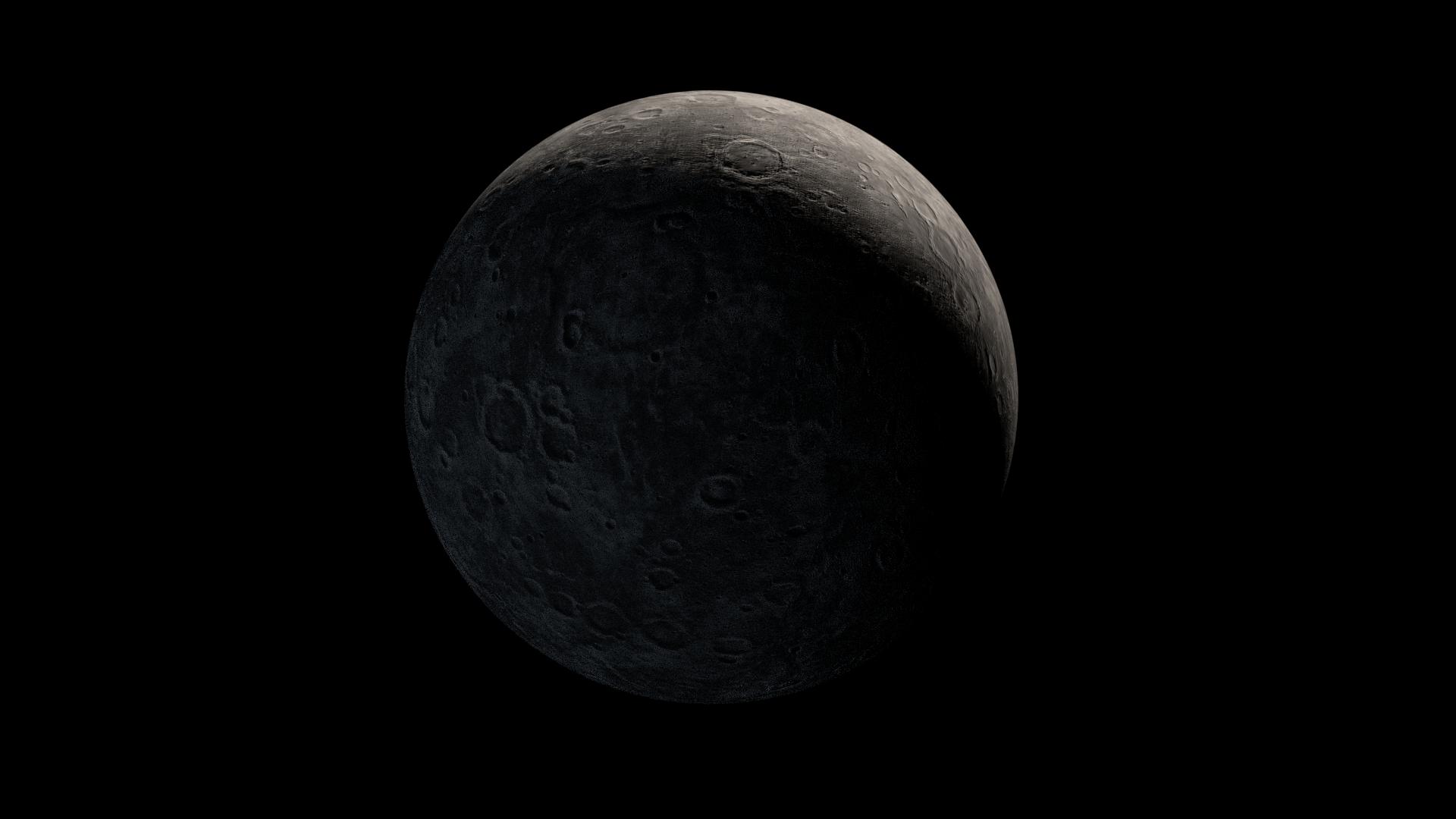 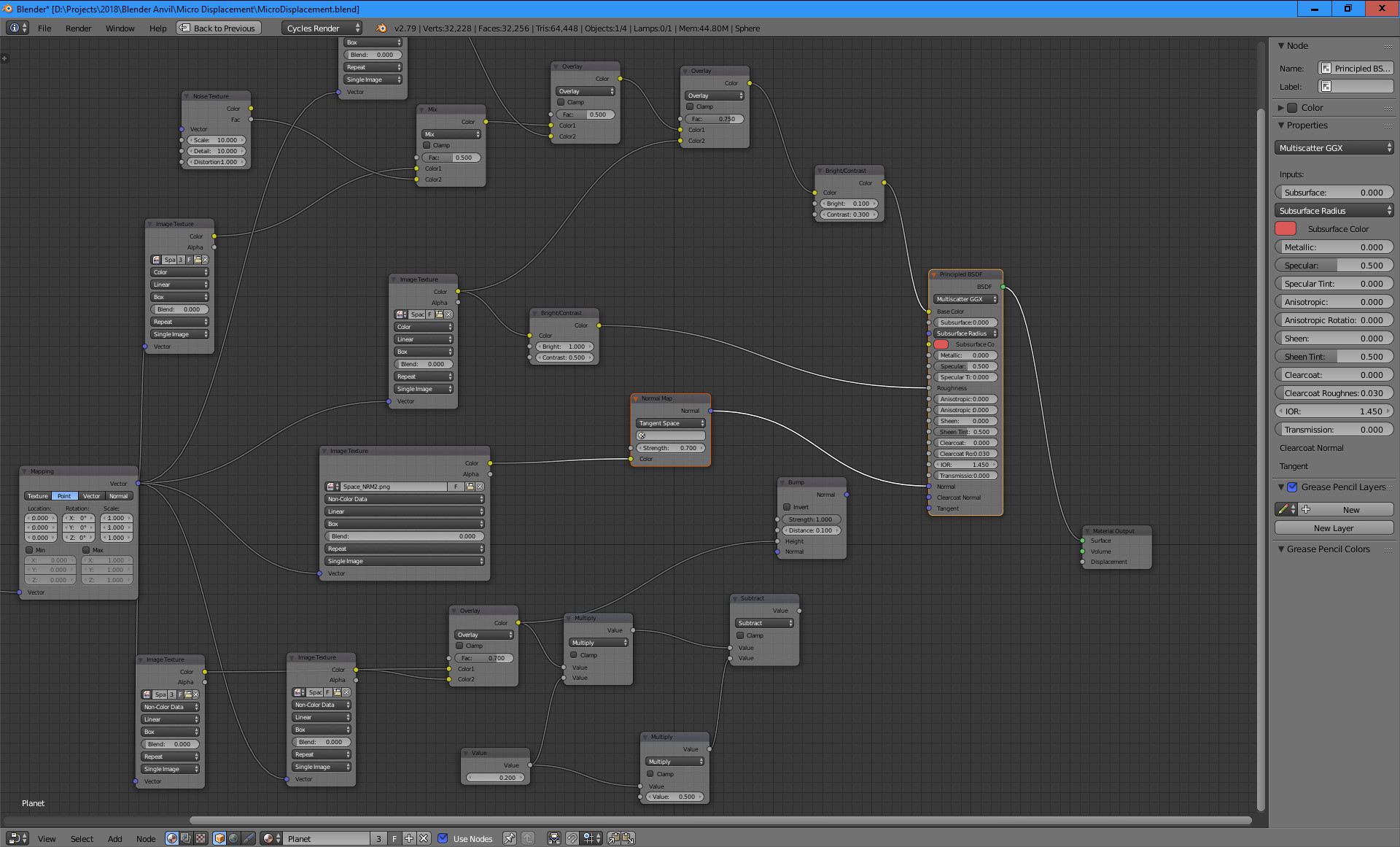 in experimental mode it turns object very dark (this is not the issue of object/tangent space, you still can see object little bit) 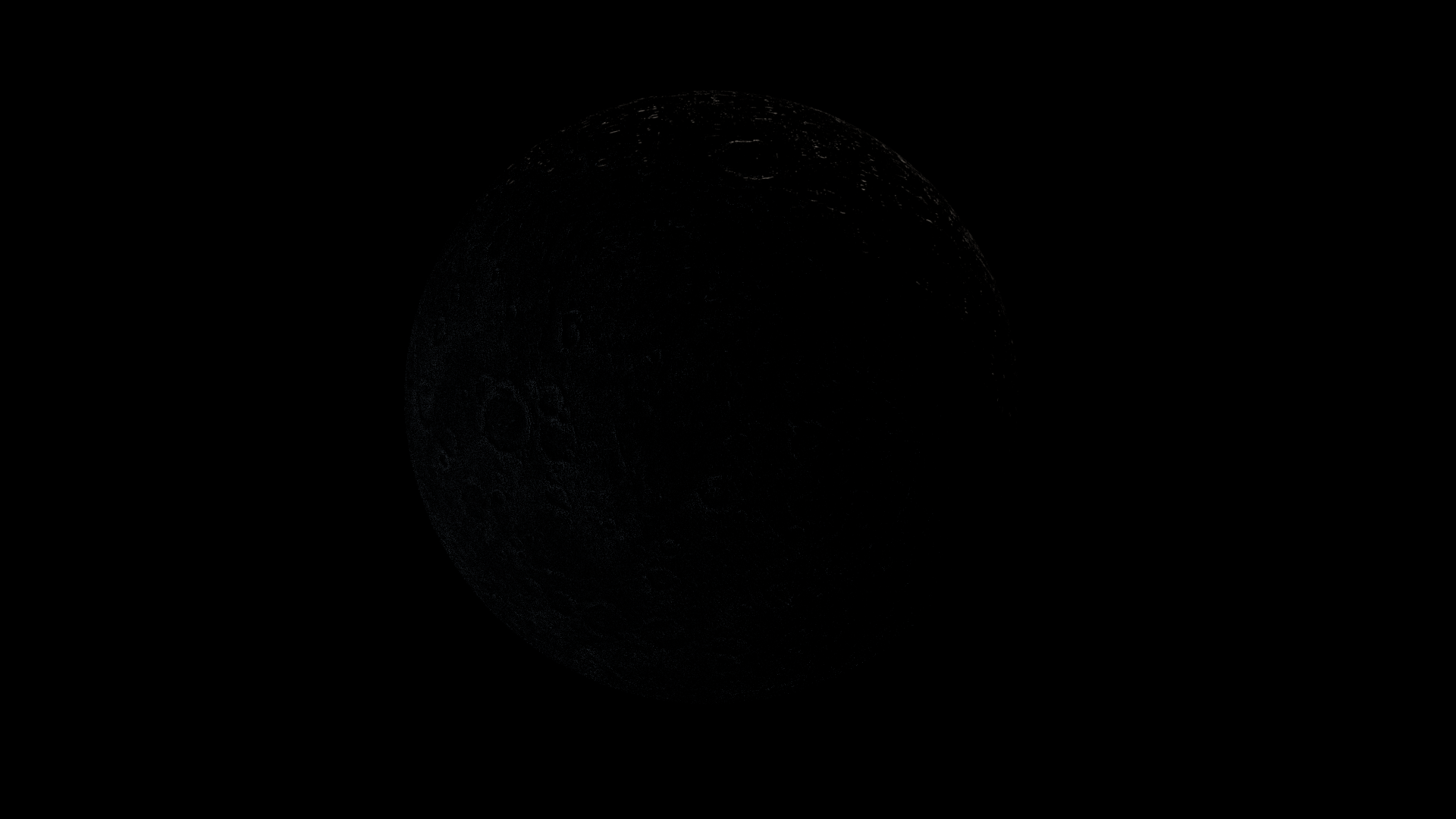 not much changes when I add displacement

turning normal map off, the objects reappears with displacement, I miss the fine detail of normal map however 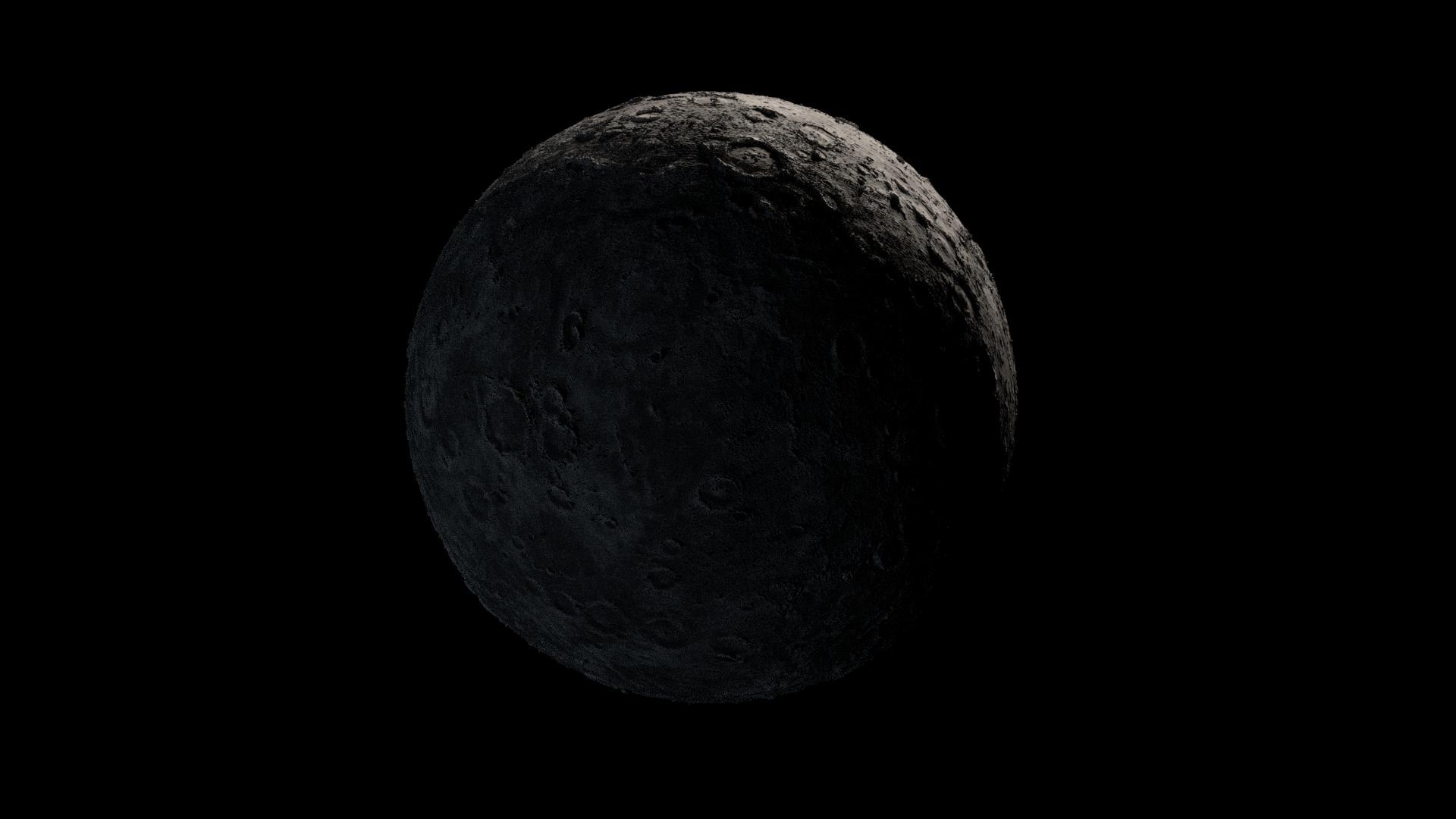 Small remedy is that you can plug bump map into normal shader node, this adds the finer detail, I find bump maps much inferior to normal maps however. 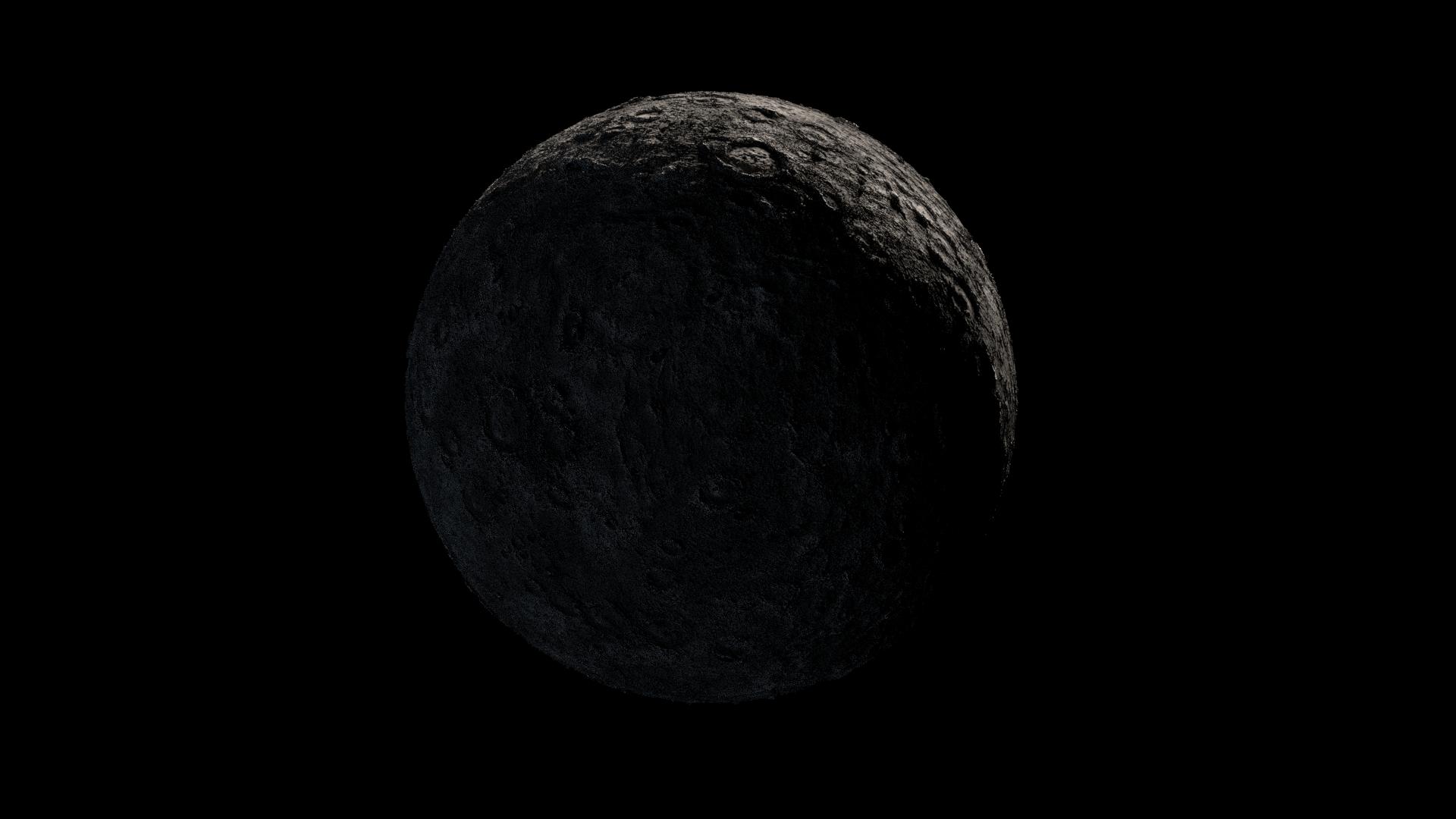 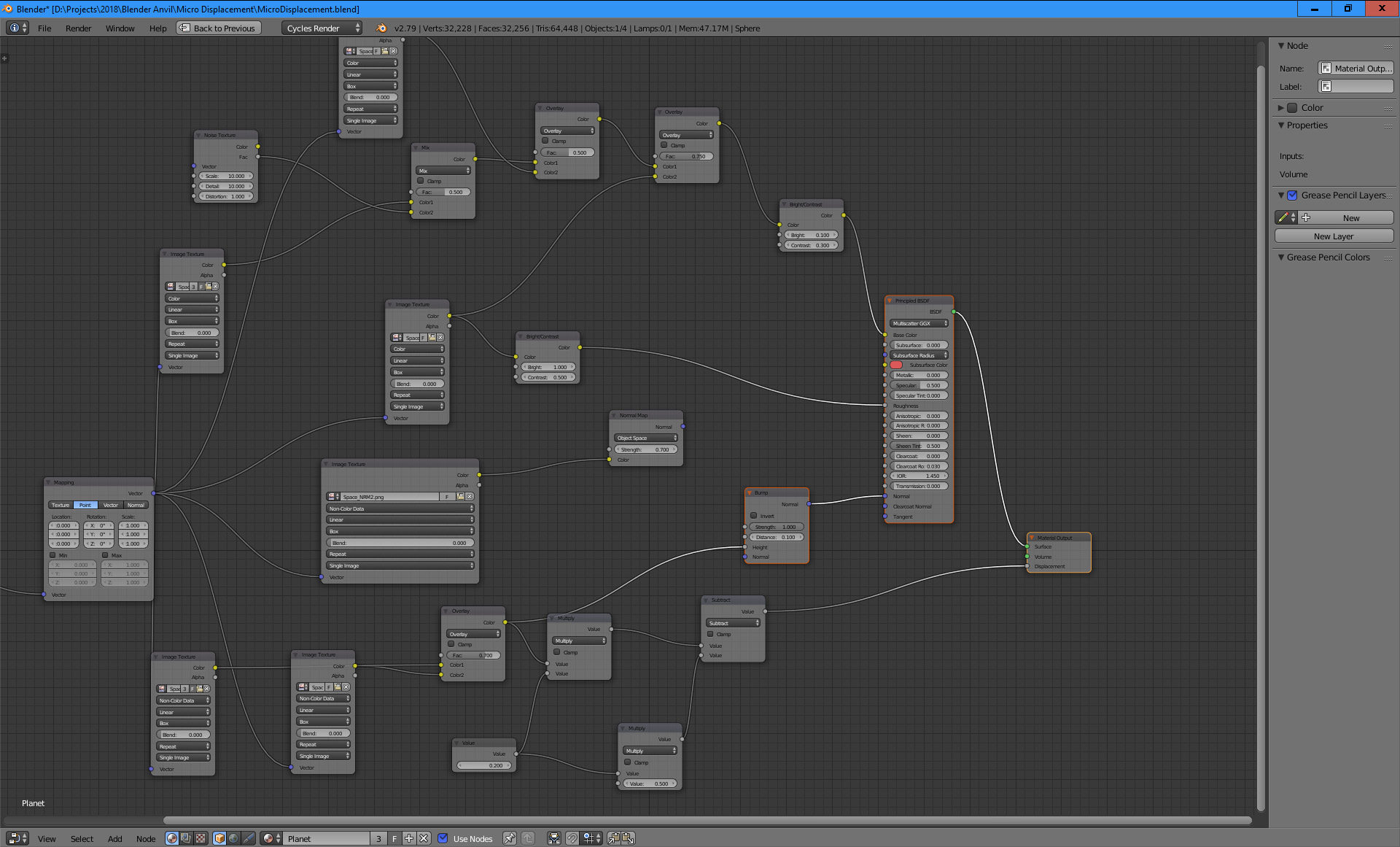 I have reproduced this bug with other normal maps too. I have double checked that normals are set to non-colour data. Is this well known and reported bug, or am I missing something else?

Thanks a lot in advance. File: enter link description here

It seems as of version 2.79, displacement node, Adaptive subdivision (experimental mode) cannot be combined with normal map node. Workaround for now is either using only bump map or switching off the adaptive option inside of subdivision modifier.

This bug is not noticeable when using simple plane: (probably here tangent space is same as object space)

In case of a sphere, shading artefacts appear when combining Normal Map and Adaptive Displacement

Unfortunately I now have the file in version 2.8 only http://gofile.me/2mjhf/tn9buuTmU 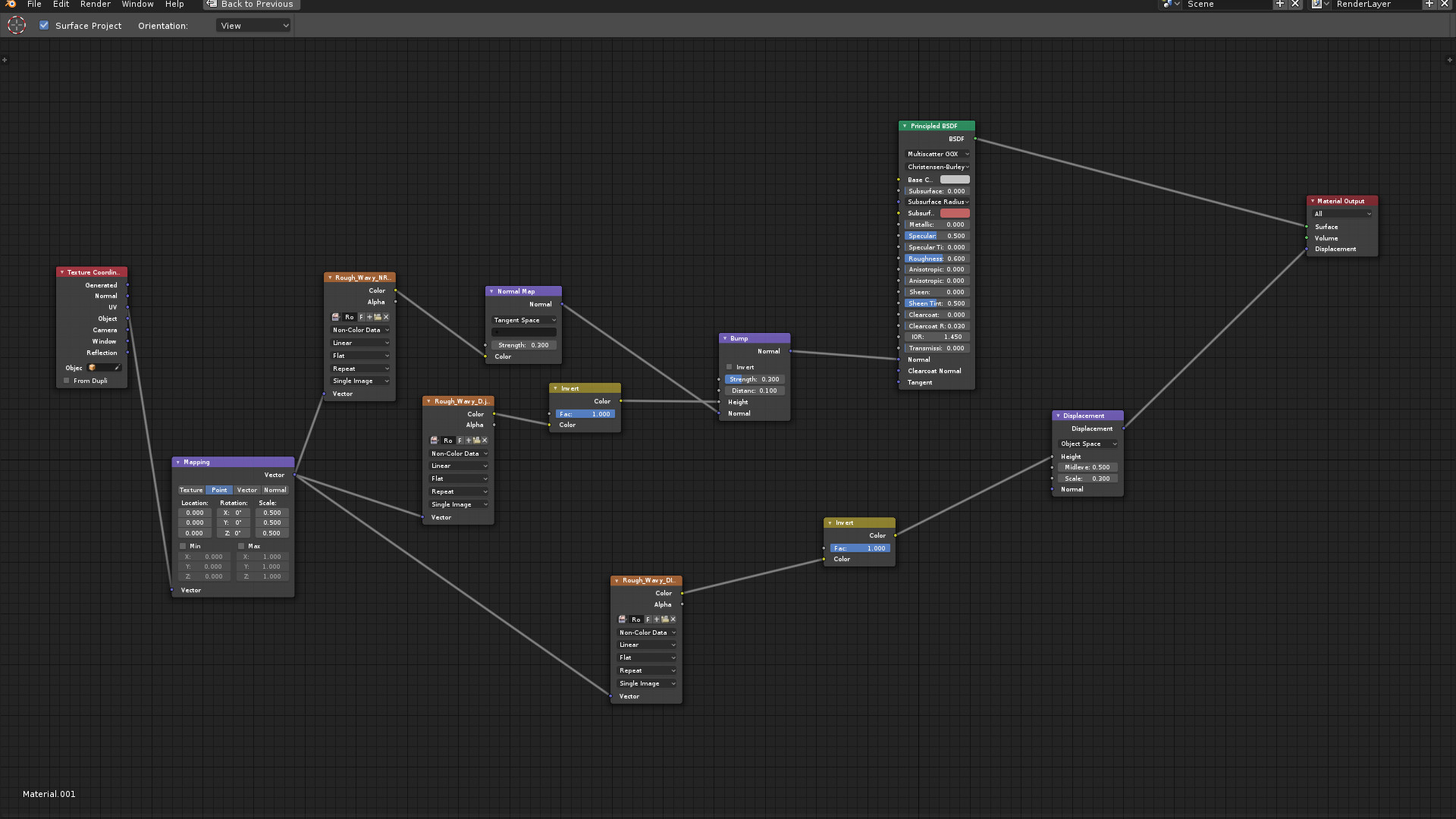 Correct me if I am wrong, but it seems like developers were aware of this bug and changed it in the upcoming version 2.8. Since that is around the corner I can live with the 2 above mentioned workaround in 2.79 until then.

1) If you're using tangent space normal maps, specify a UV map for your normal map node. UV is how the tangent is determined.

2) You can't really get away with using tangent space normal maps with a mapping node. Here, yeah, it's okay because you're not actually doing anything with the mapping node, not apparently. But you should know. (And Blender devs should give us a tangent input to our normal map node so that we can actually use a mapping node with a normal map node, but it's free and I still love Blender, so I can't complain too hard.)

3) Any time it's too dark, try reducing the strength of the normal map.

4) Blender handles displacement and normal mapping a little strangely, because it says, "Surely you want your normals to be your displaced normals!" but sometimes you don't. There are some hidden dependency issues involved here. I wouldn't at all be surprised if normal map node tangents did not actually use displaced normals while the normals did, which, yeah, would break normal mapping, but that's why it's called experimental.

5) Bump maps aren't bad! Use higher image bit depth, avoid lossy compression, and bump maps are fine. If you enable true displacement + bump, there's really no reason to use both a bump map and a normal map. This, I believe, is what experimental true displacement was tuned for, not for some weird thing involving the use of multiple ways to distort normals. (I don't get the feeling Blender devs use normal map nodes at all, or else we wouldn't have the previous issues I've mentioned, which have been around a long time.)

6) If you want to use normal maps with displacement, consider using a displacement modifier instead. The only thing you lose is adaptive subdivision.

Not the answer you're looking for? Browse other questions tagged normal-map displacement or ask your own question.