bevel shader not appearing in 2.79 on Mac [duplicate]

I have seen tutorials showing the bevel shader in Blender 2.79b. I cannot get it to show up in the shader menu even after doing a fresh install of Blender. I wonder if it is a Mac issue. I am running Mac OS high sierra 10.13.6, AmD FirePro D700 graphics cards. In the shader node editor I am going Add:Input... bevel shader should appear between Attribute and CameraData but it doesn't. 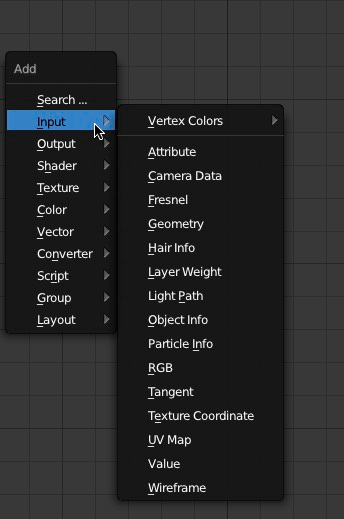 Cycles Bevel Shader is an experimental feature introduced after the release of Blender 2.79.

It is available in experimental trunk builds post release but not in official ones.

It is to be introduced to general public as a new Blender 2.8 feature as stated in the release notes.

It should also be used sparingly since it is computationally heavy and resource hungry. In most cases it is preferable to use geometry based solutions since it is cheaper to render then the shader, unless you encounter issues or glitches with complex geometry.

Not the answer you're looking for? Browse other questions tagged materials shaders bevel or ask your own question.