Soft Body Self Collision Weird Behavior for half verticies

You can set up the following scene easily

As you can see the behavior of balls are different on left and right, While setting is completely the same and I'm not using any Vertex Group.

Am I doing something wrong or is this a bug? 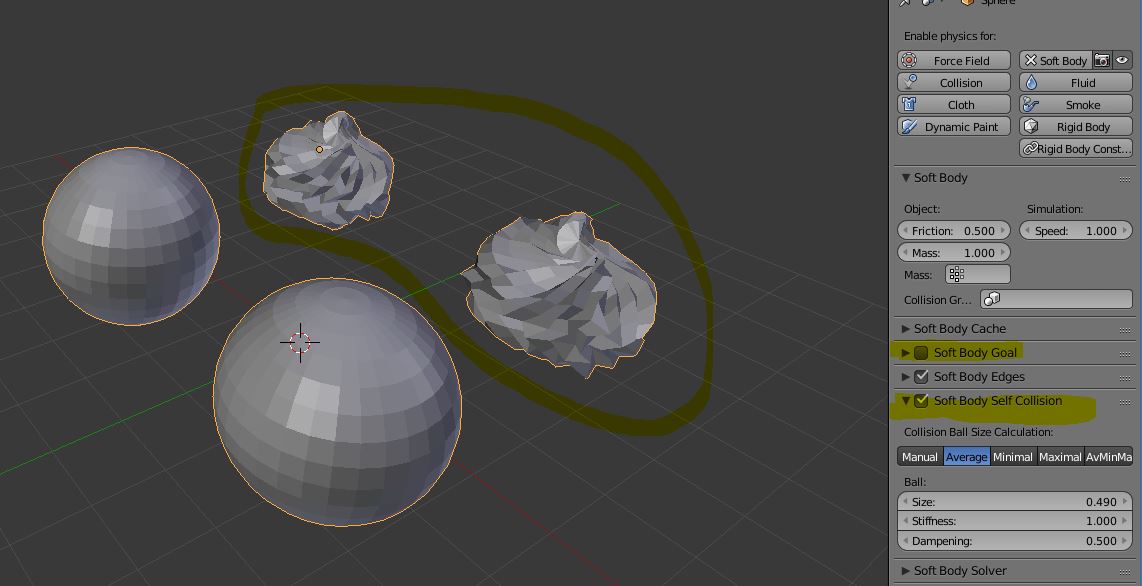 Now consider the geometry of a UV Sphere - particularly at the poles.

At the pole you have a single vertex surrounded by a large number of edges - this should not cause a problem as the collision ball will be based on those edges. 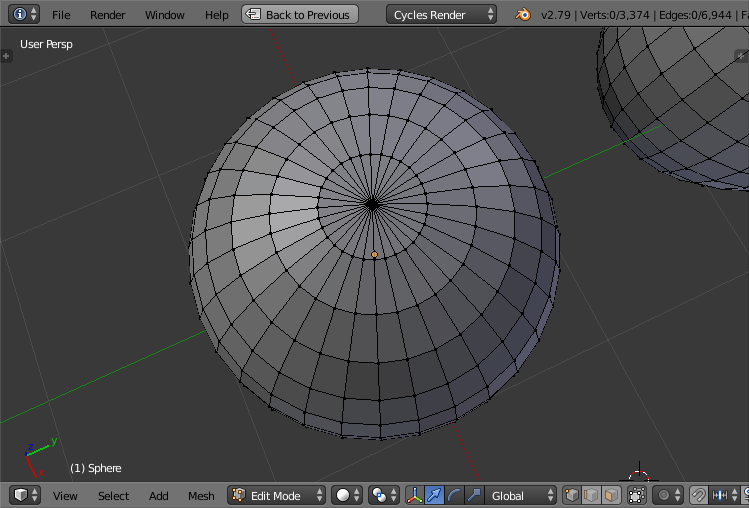 Considering the next row of vertices you should see the problem : 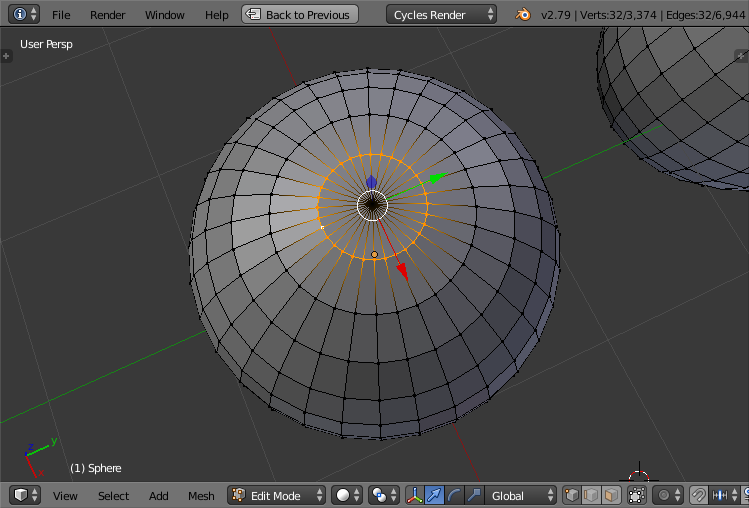 Each vertex in this row has two close neighbours and two much more distant neighbours - actually about 5 times as distance as the closest. Using the 'Average' method of ball sizing results in collision balls that are larger than the distance to the next nearest neighbour (ie, if the shorter distance were 1BU then average would equal (1+1+5+5)/4 = 12/4 = 3BU. The default 'ball size' is 0.49, resulting in a ball size of 3*0.49 = 1.47BU - so the vertices are considered as being instantly 'in collision' - and they repel each other.

The solution (to prevent them collapsing) is to change the self-collision ball size to prevent this initial intersection. This can be achieved by changing from 'Average' to 'Minimal' - so that rather than 1.47BU in the above example, the initial size would be 0.49BU so the collision balls would always be separated.

Of course, this doesn't explain why when the spheres are duplicated as in the original example only some of them distort in this way. I suspect that this is actually a bug - although, arguably, it is having to deal with a mesh which is not really suited to Soft Body simulation (as it has vertices with neighbours that are at radically different distances).

The other solution is to use better soft-body-friendly geometry such as Icosphere.

Not the answer you're looking for? Browse other questions tagged physics soft-body or ask your own question.