So I ran into a peculiar problem while rendering my scene in cycles. I am creating an animation demonstrating what a mental object cut is (when an object is cut by a plane). The pictures below show the sequence of my animation.

The setup is as follows:

(1) The initial object in picture 1 is the object I cut with an ambient occlusion material. The cross-section is a separate object hidden from scene view and render (same material applied). The cutting plane has a transparency node mixed with the diffuse node, and I regulate the level of transparency in Mix Shaders node. 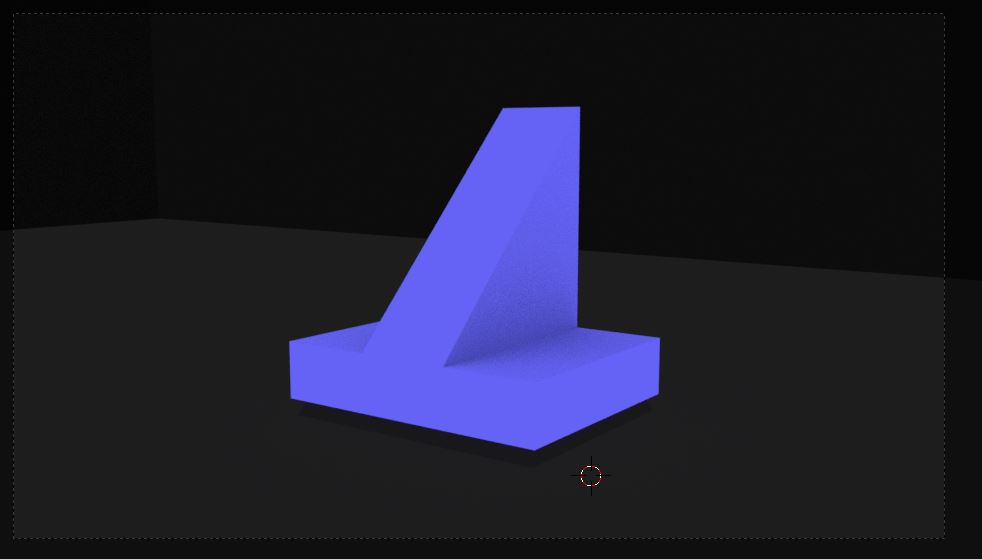 (2) I gradually change the transparency level of the cutting plane to make it appear (by keyframing the Mix shaders node). 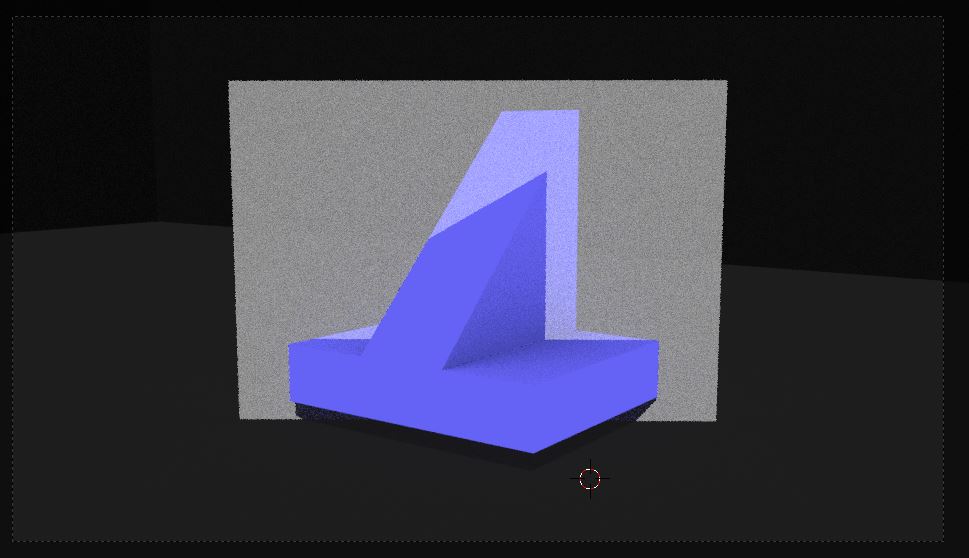 (3) At a certain point, I make the initial object invisible for the scene and render and toggle on the visibility of a pre-modeled cross-section object place right where the plane would actually cut the object. 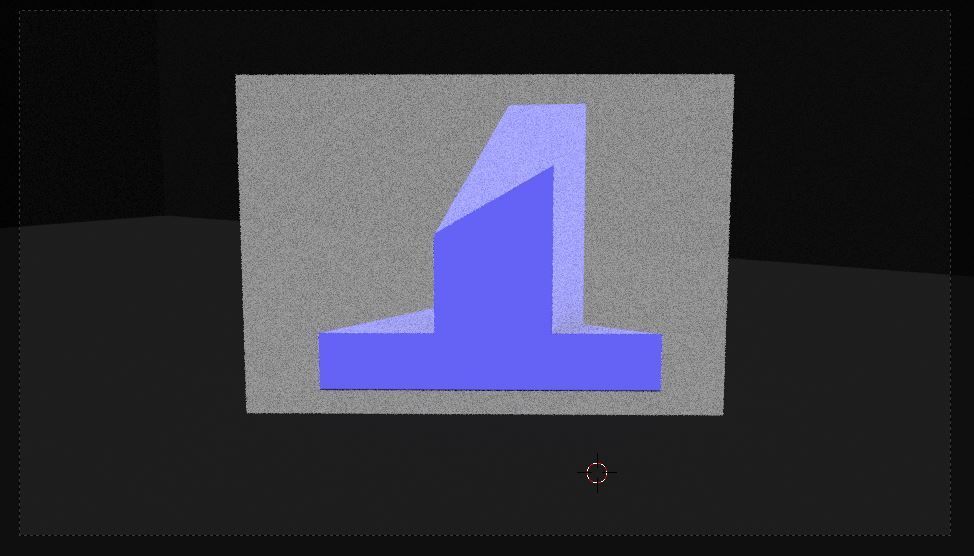 (4) Finally, I toggle the visibility of the text object. 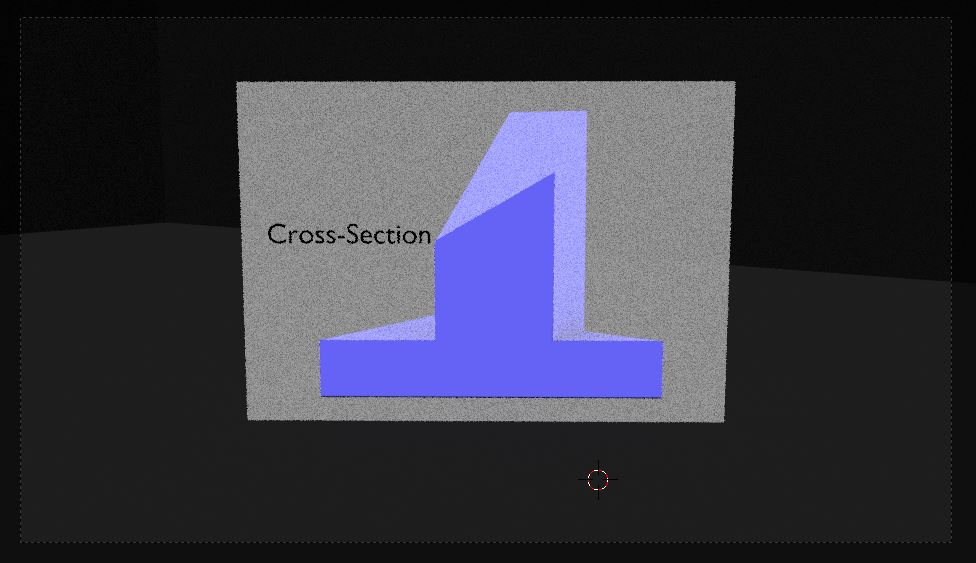 Now, in render mode my animation looks good. But when I actually render it, it the first frame looks like this (compare it to the first picture in my post): 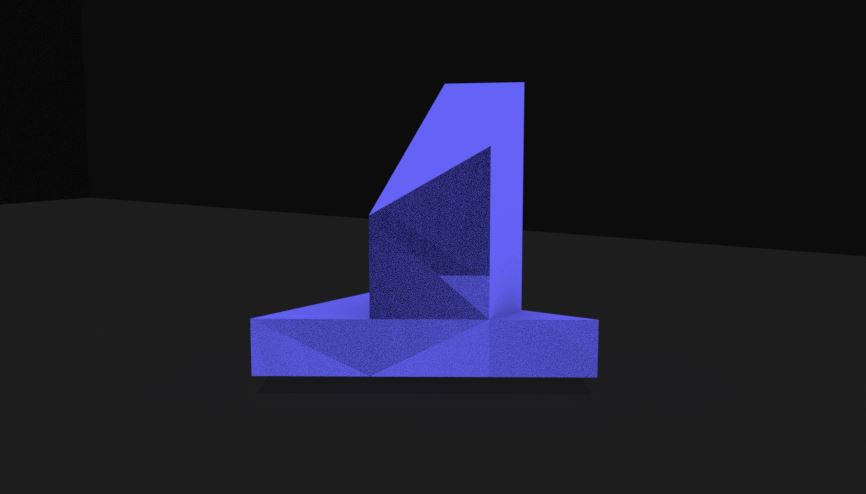 The same thing actually happens in Blender Internal (which I desperately turned to having tries other things).

What I've tried so far:

So what's happening here? I'd be very grateful if anyone could offer some insights into this situation. I am attaching the link to my blend file.

This one is not true:

You have the Boolean modifier on "Initial" set to viewport-invisible, but it's set to render visible: 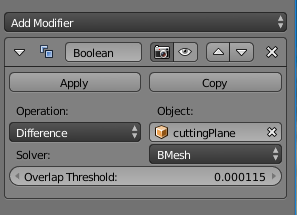 That means the Boolean is performed when you render for reals, but in Viewport "Rendered" mode you don't see the Boolean.

If you turn off Render visibility as well, I think you'll get what you want...but given the way this is set up, why not just delete the Boolean modifier from Initial? You're hiding Initial once it gets cut anyway.

Your $Intitial$ object as a Boolean modifier invisible to viewport and visible to rendering leading to different results.

Your scene also as a multitude of unrelated issues like using Hemi lamps which aren't truly supported in Cycles and a Sun lamp which doesn't really seem to be doing much besides illuminating the background, since you are using an ambient occlusion shader on your objects which doesn't interact with scene lighting.

6
Rendering Freestyle strokes behind objects using alpha transparency
3
Problem with transparency when using two world images
2
Cycles Render bake over texture with transparency
1
Weird static-y appearance of object
1
Multiple textures on a surface - transparency problems
1
Single Object transparency overlay with additive/brighter coloring
0
How to clip a material and give the illusion that it is 'solid' or 'filled' with Cycles?
0
RenderImage without background
5
How to render a floor plan while maintaining proper lighting