How to chang matcaps light direction in blender 2.8

Hey everyone so with new matcaps in blender we are getting really cools shapes! I wanted to know if I can change matcaps light direction in an easy way! because I would like to use toon maptcap as a starting point for painting! the only problem I've got is I can't react it to light direction! I know I can make toon shaders and free style which is also awesome! but toon matcap is also awesome at the same time and it's only one click! I was wondering if there is a way to make matcaps to react to lights or changing it's light direction in Blender! Tnx. 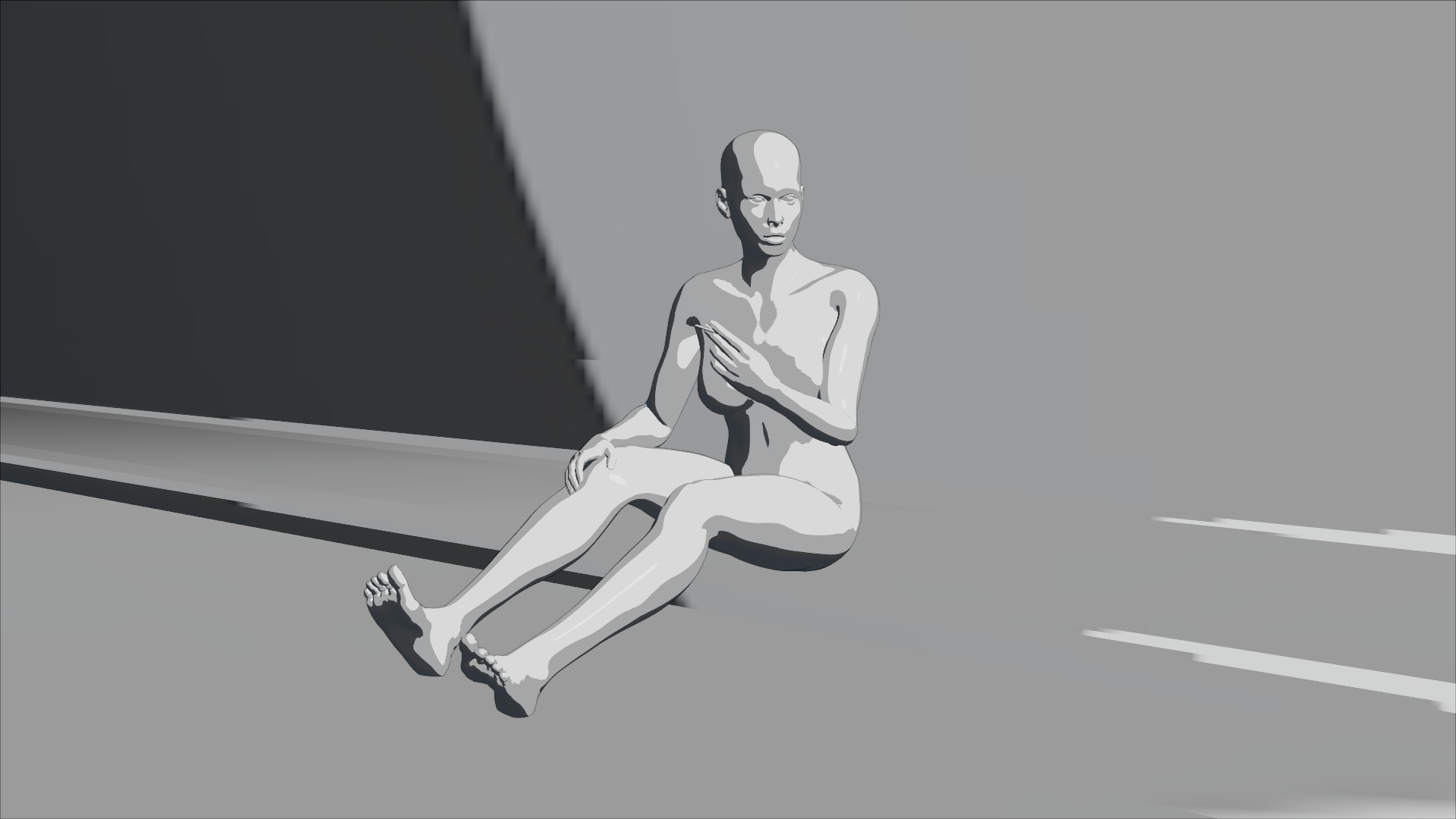 A matcap will never respond to lighting - it's a 'fake' ... a self-lit reflection map of an spherical environment that isn't there. In fact, in effect, it's a 'reflection' of half a sphere (infinitely large), directly behind the camera. So if you shade a sphere with a matcap, it will always look exactly like the matcap texture, wherever you look at it from.

In Blender 2.8, you could render the matcap texture you like on a sphere, and in any image-editing application, rotate the texture in 2D. Then, as shown in this video, put the edited image in a 'matcap' folder on the right path. Using it would have the effect of spinning the 'light source' in the plane of the screen, but would never allow you to bring the 'light' further to the front or back of the 'lit' object.

Perhaps a more fruitful approach would be to create your own matcap - using this kind of setup:

..which is lifted directly from Cédric Lepiller's video on how to create matcaps.. it's not too hard.. no baking, just rendering a sphere. Then at least, you could adjust the 2D rotation in the mapping node, and not have to go to an outside application to do that.

However. Having said all this, it would be much better to create your own toon shader tree. (Another question.) Then you could arrange your own lights, and do all sorts of useful things for painting like adjusting the tonal ranges covered by the bands of shade on the surface of your model.

0
How do you create matcap shading yourself?

0
Mesh with weird inverted light direction
0
Blender 2.8 how to see rendertimes in RenderView
4
How to Import Blender 2.79 built-in matcaps to Blender 2.80?
2
Blender 2.8 Undo History
2
How can I list all the matcaps and studio lights via python?
2
xray in blender 2.8
7
What is a matcap and where is it located in blender 2.8?