I am using boolean through modifier.also use subdivision modifier on both objects. But why this shadow as shown on picture show up.i tried to simplefy sub modifier but no the result i wanted to.Mesh seems to screw up after boolean. 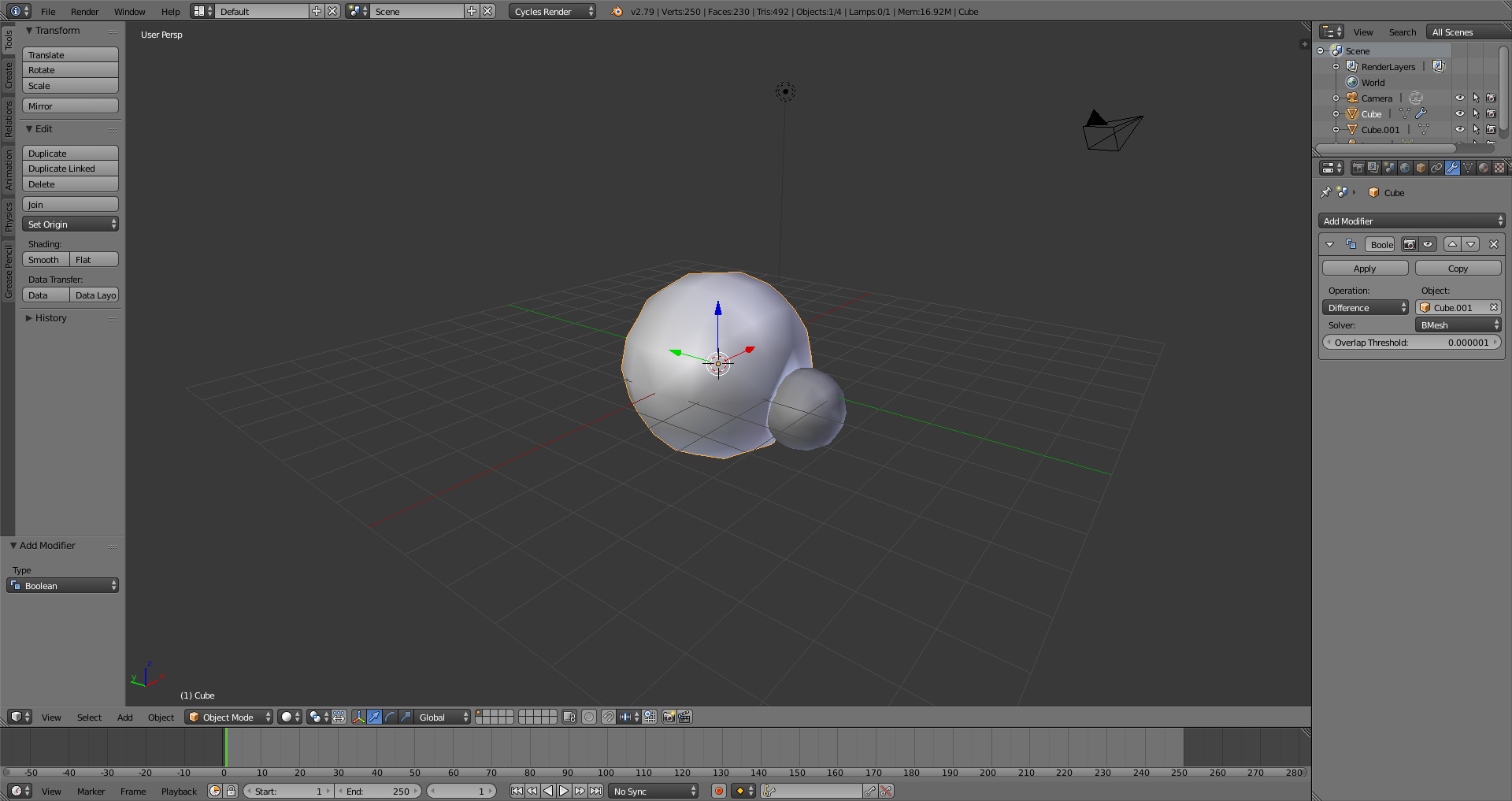 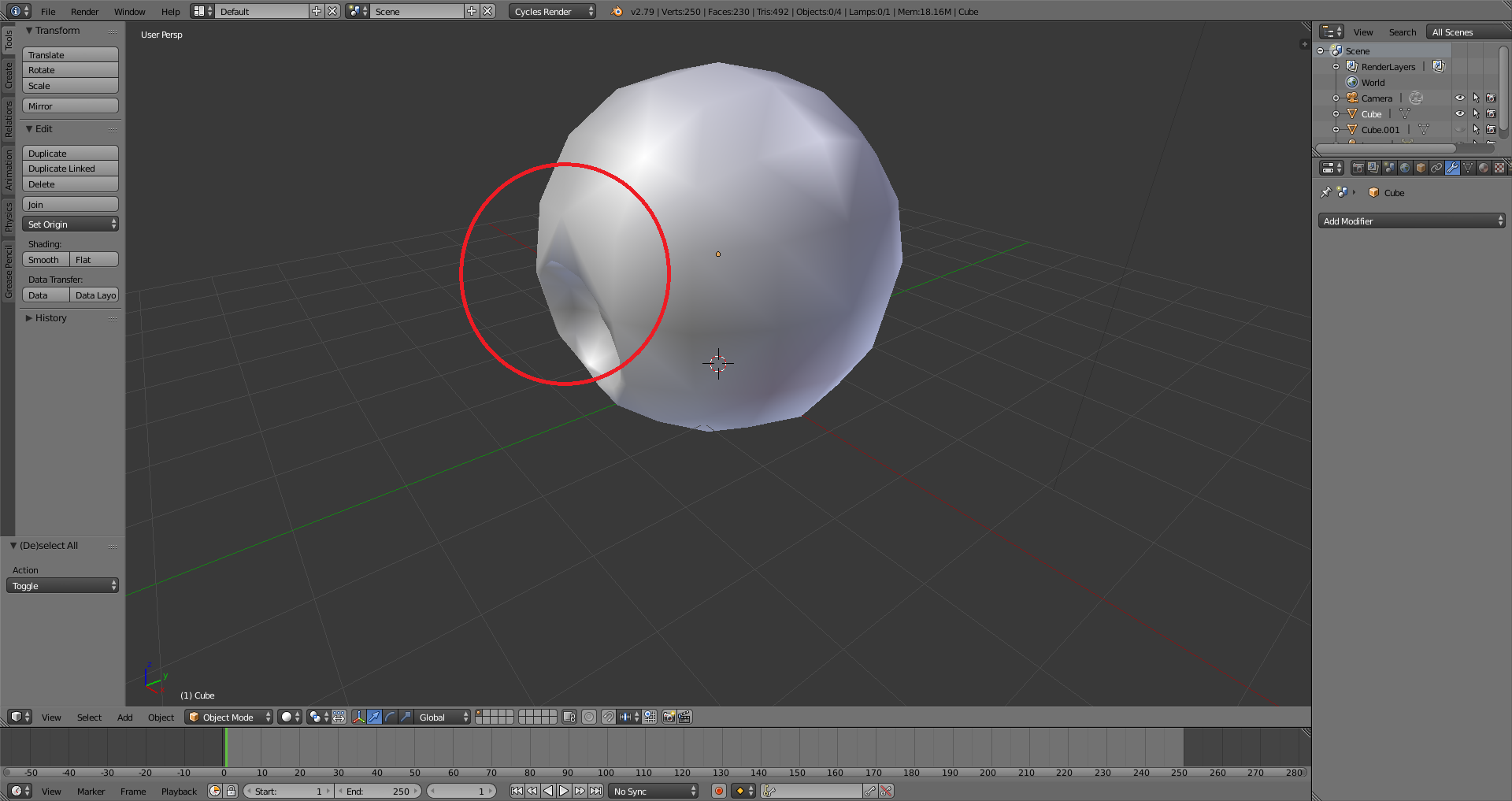 Shading issues after booleans are really common, because after the boolean creates your cut-out or whatever, you end up with faces that don't have 3 or 4 sides (which blender prefers)... then if you're using smooth shading, blender doesn't always understand where you're trying to smooth out the transition between one flat surface and another.

One option is to create an extra set of faces all the way around the "cut", and then the shading issues will mostly happen between the original cut, and the new set of edges. They may not disappear entirely but they'll be smaller and less obvious.

It's also important to split apart those faces with 5 or more sides into 4-sided or even 3-sided faces.

Where to make the splits, determines how effectively you will fix the shading problems. Some splits can actually make it worse. 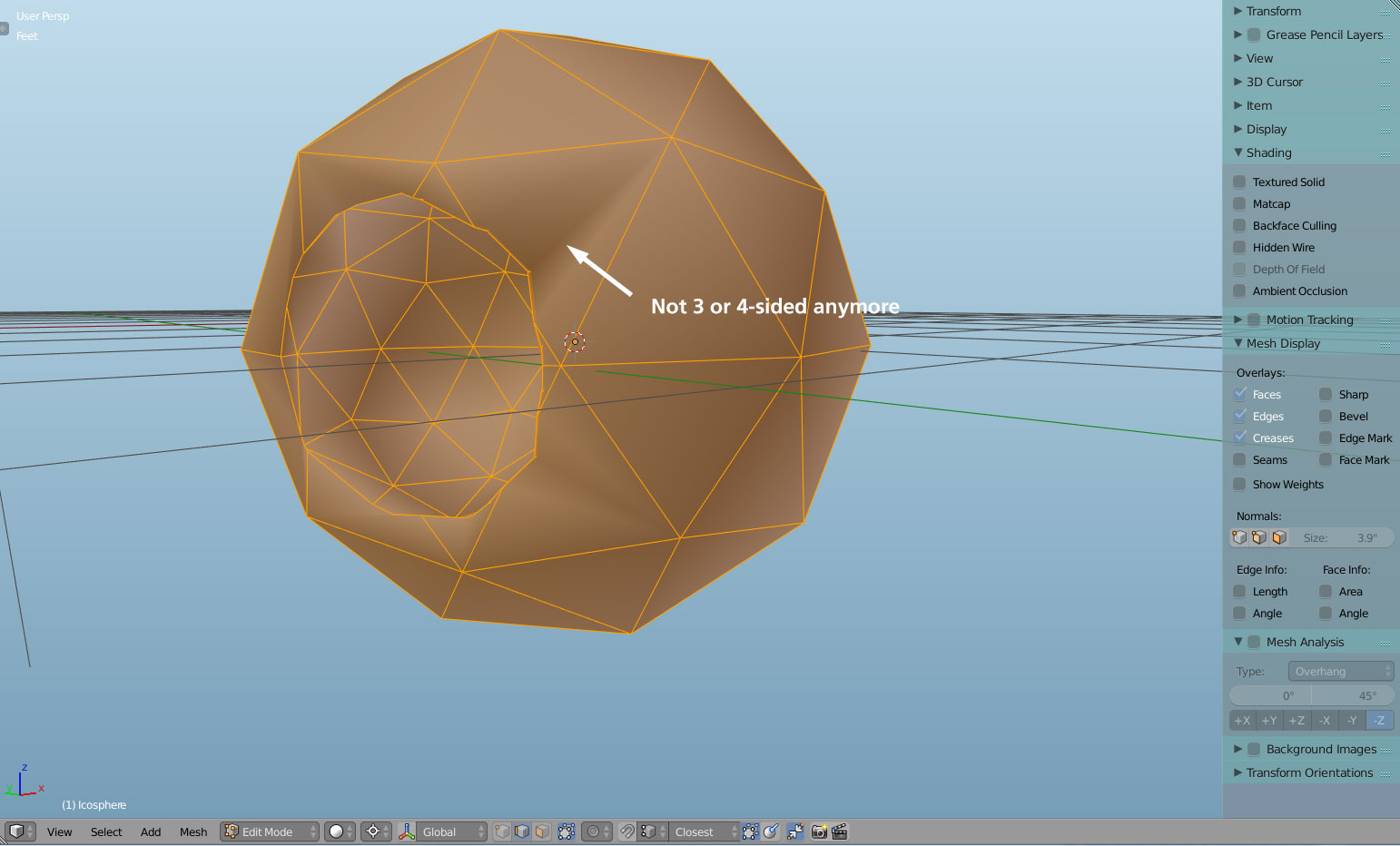 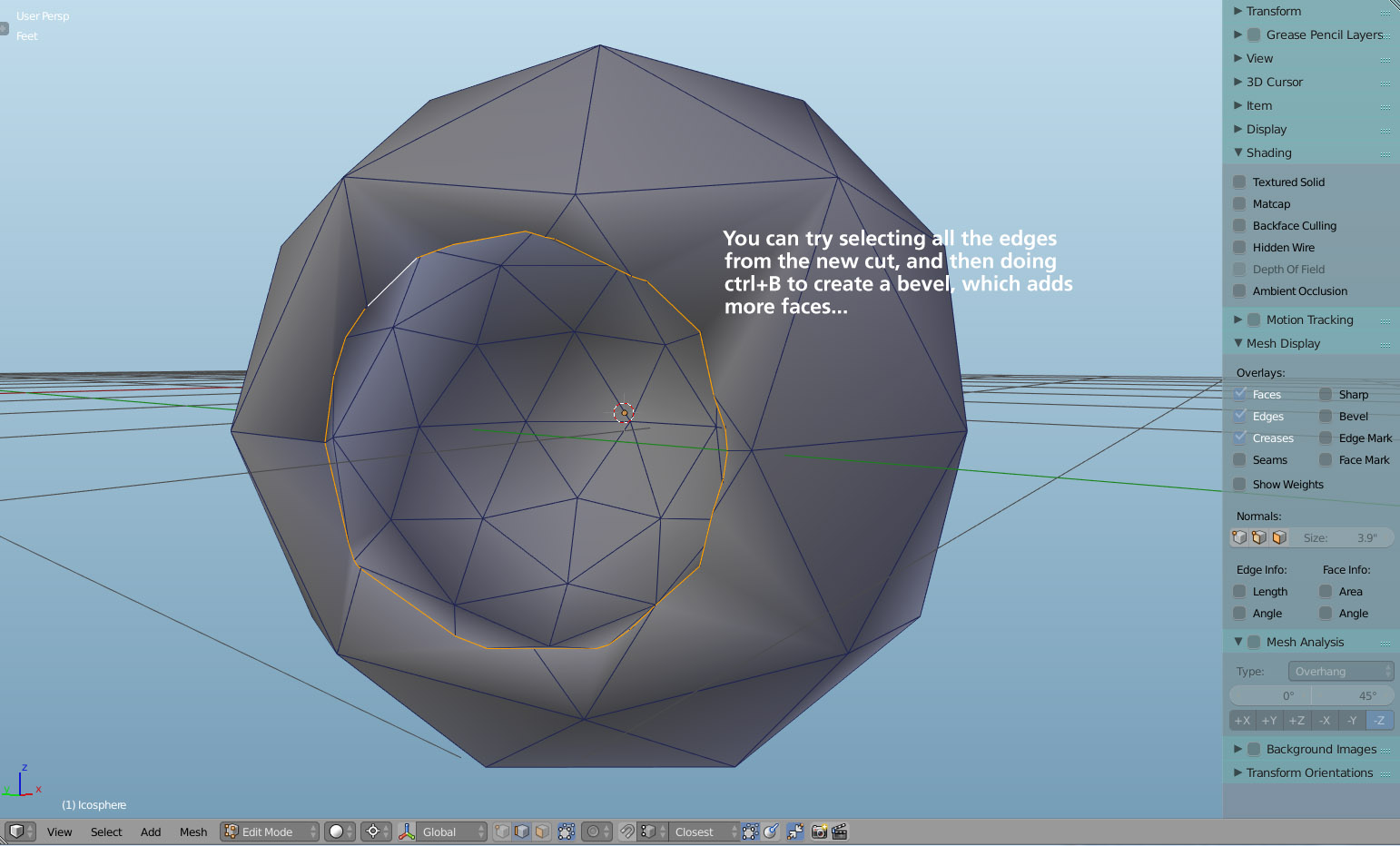 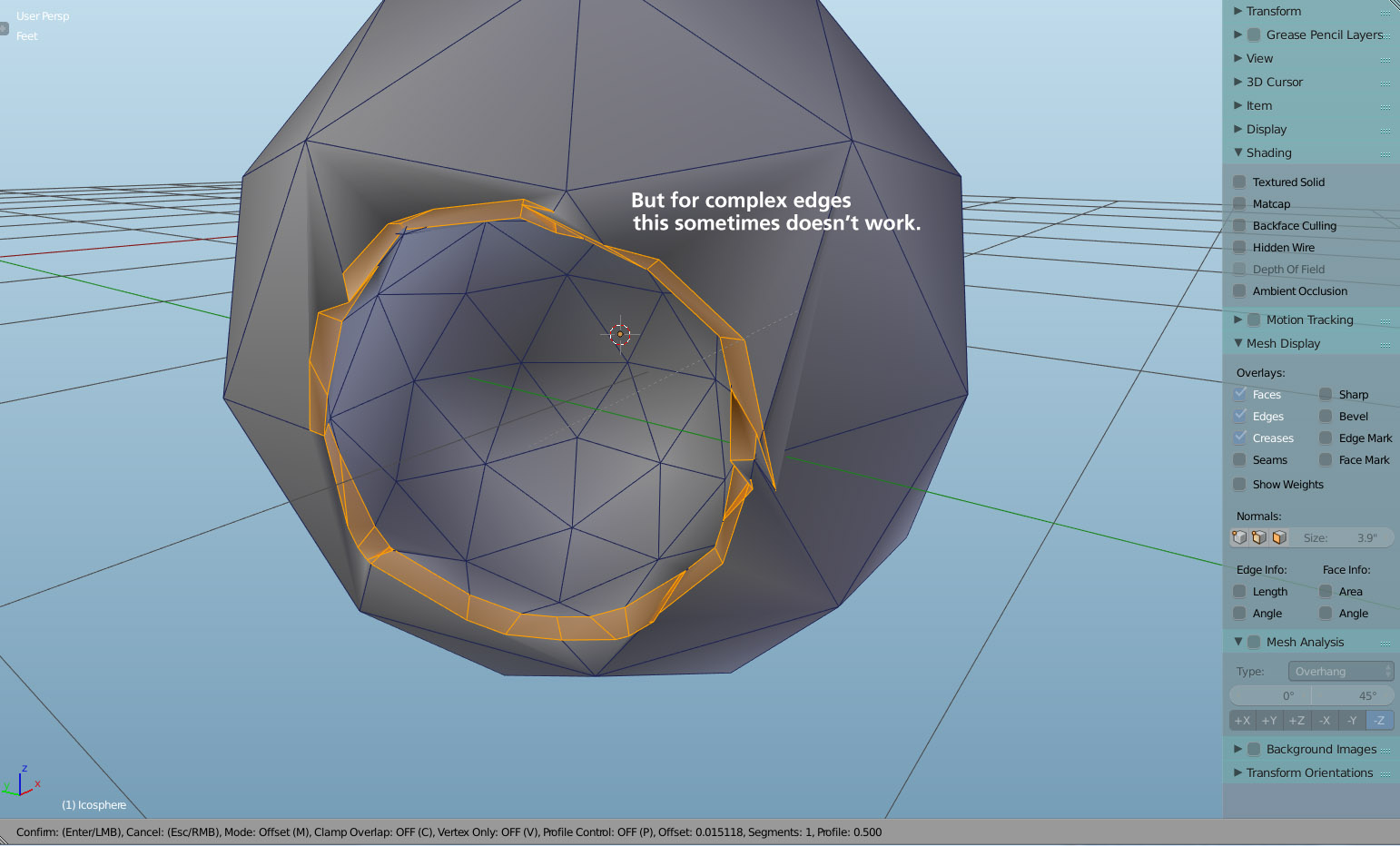 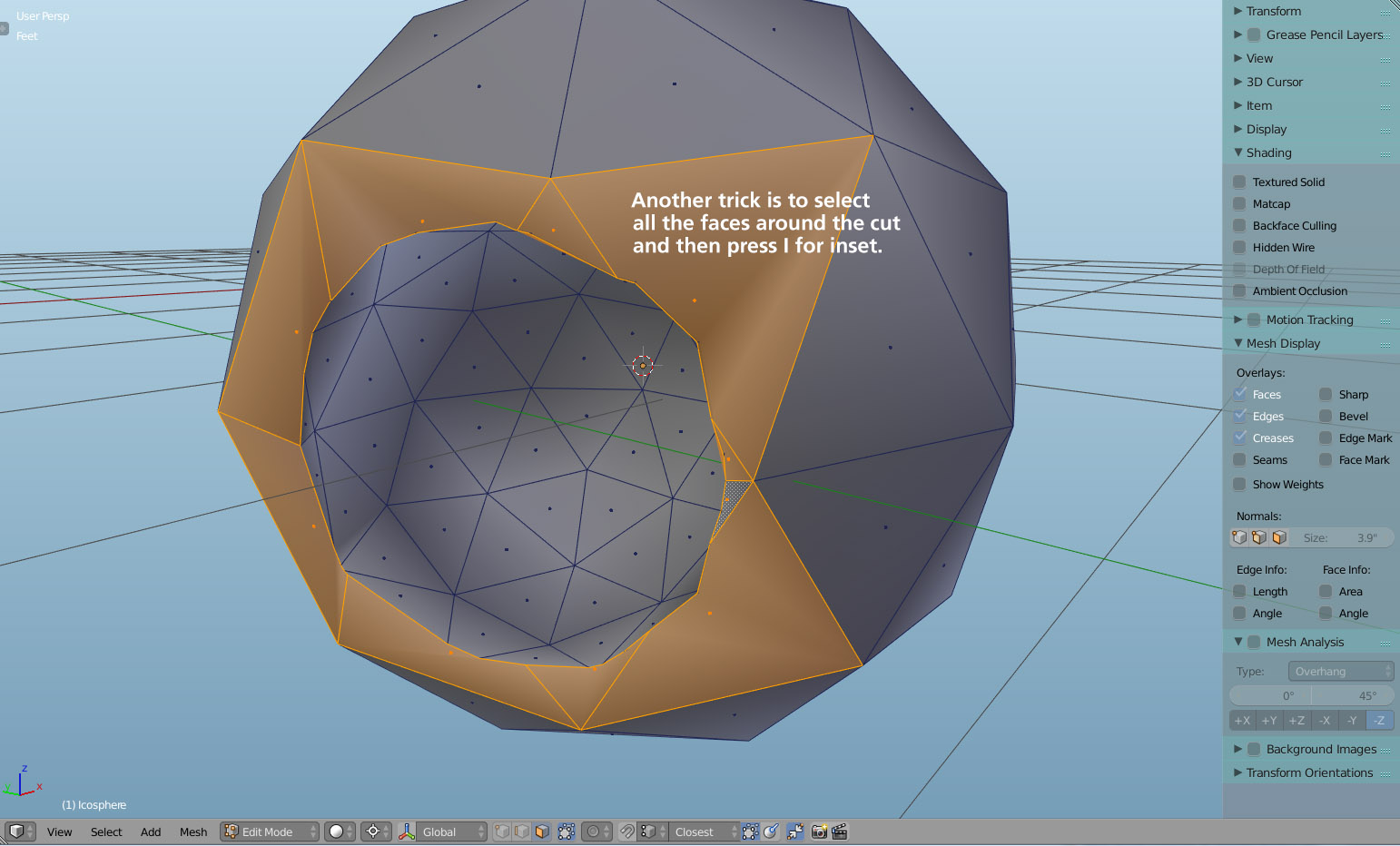 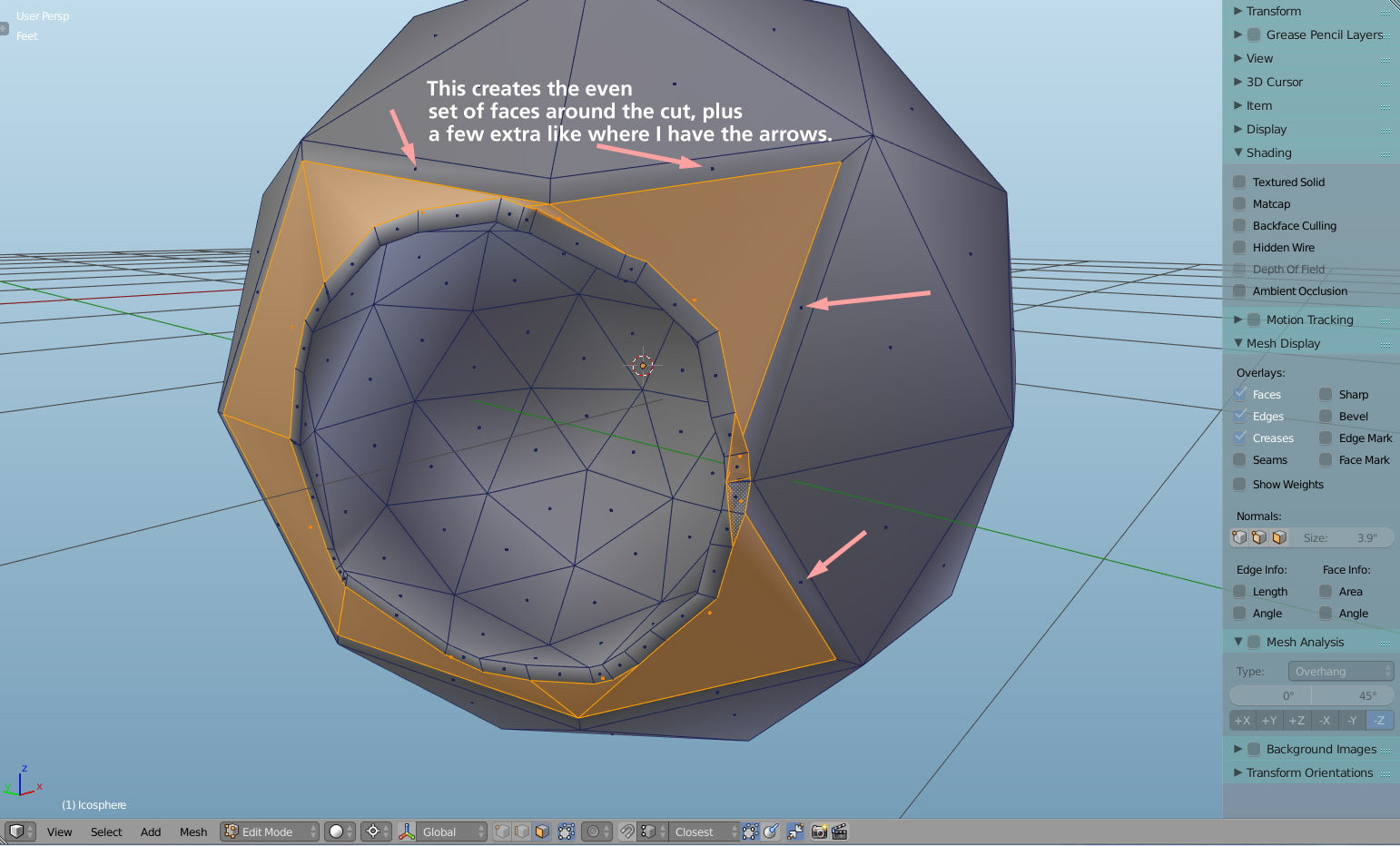 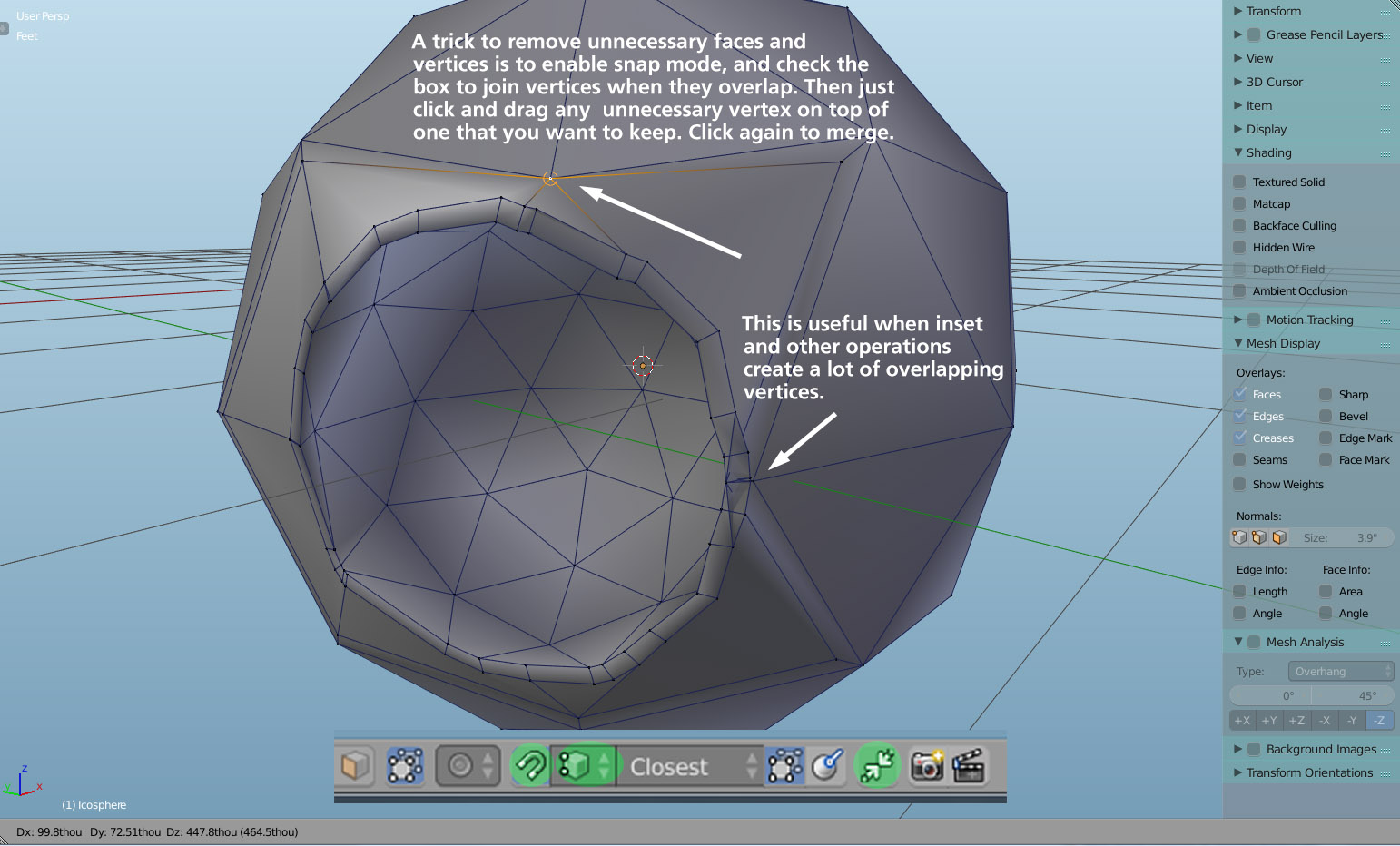 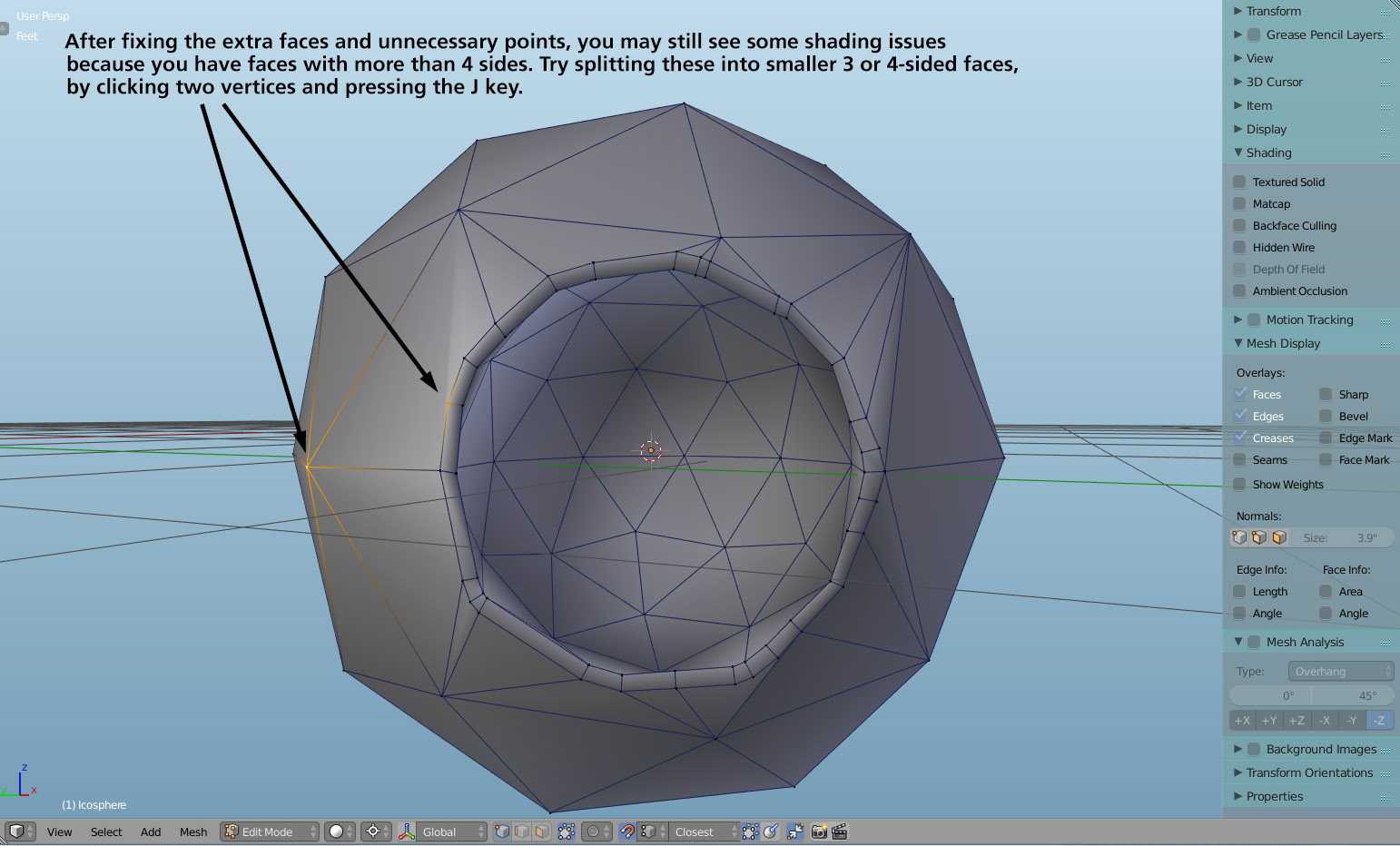 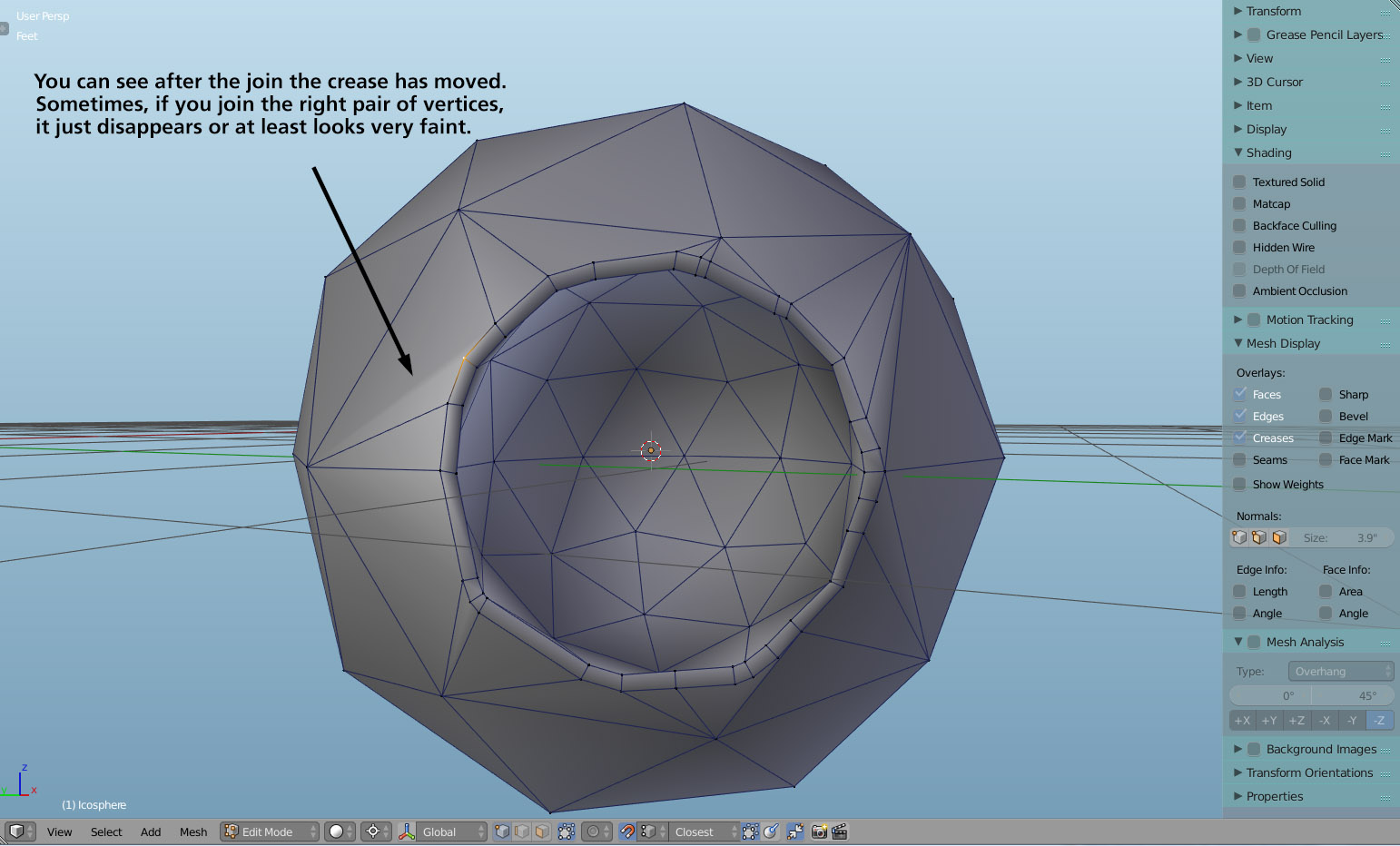 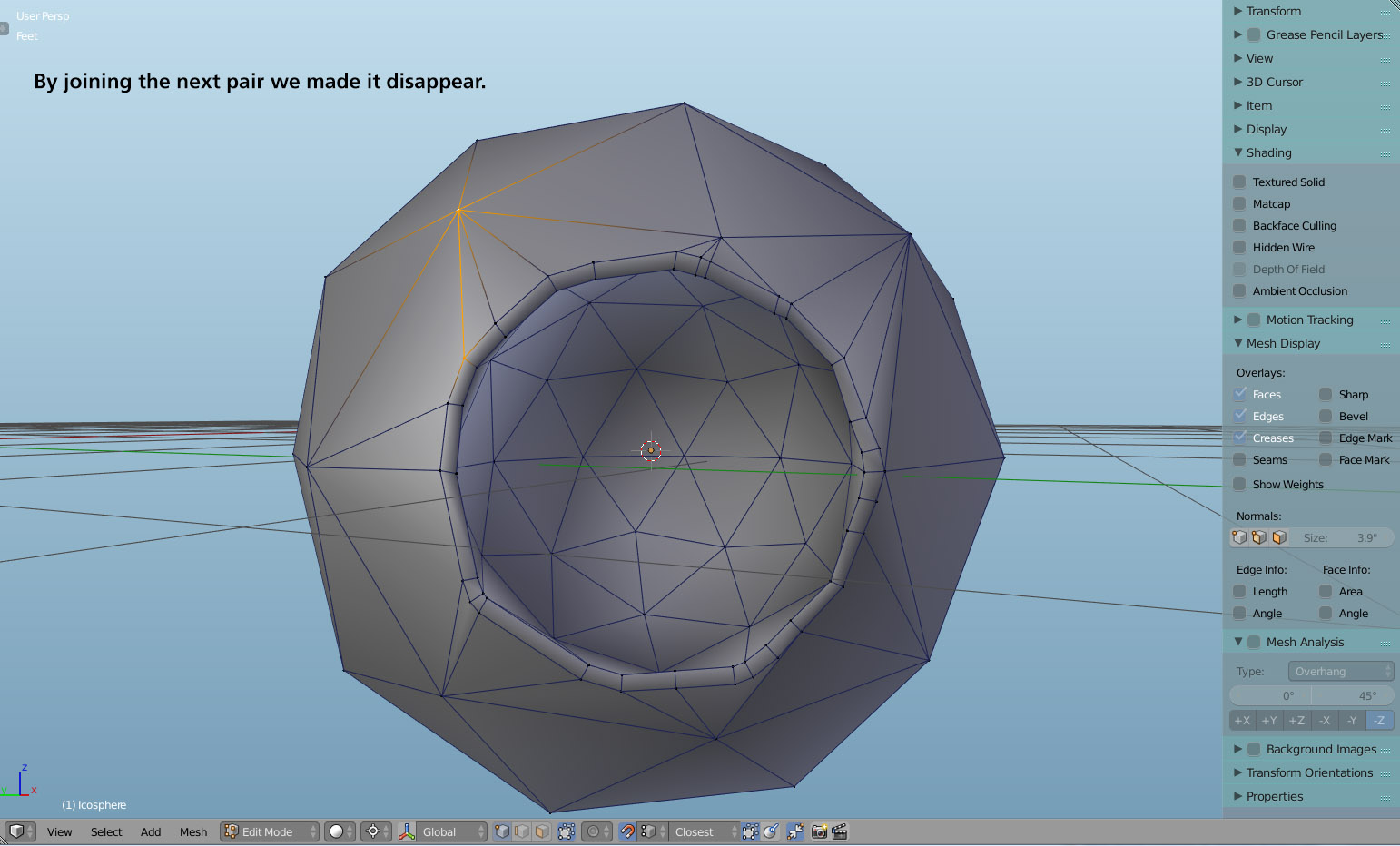 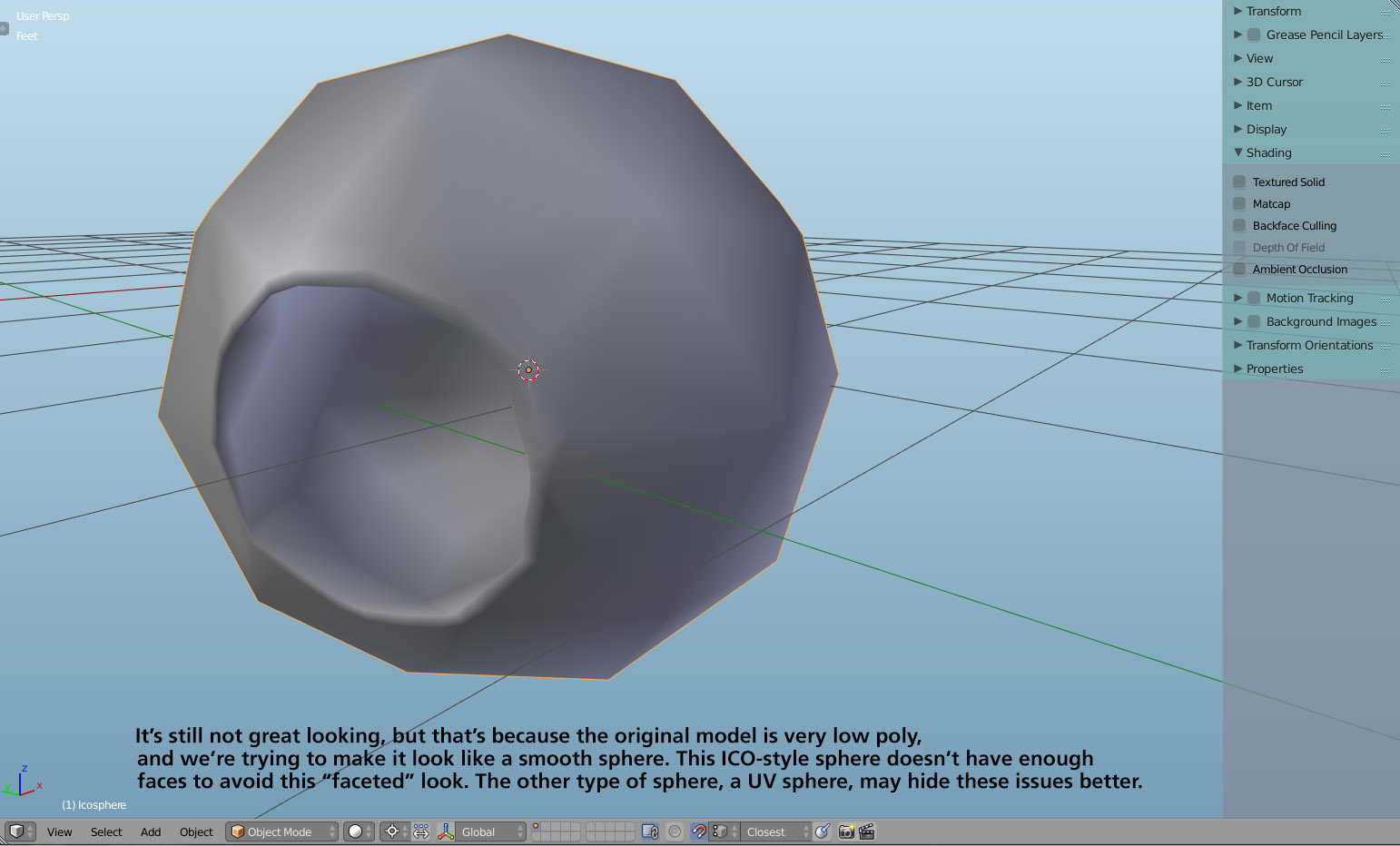