Little disclaimer: I don't have much experience with Blender or 3D modelling at all, just downloaded the program last week.

My goal is to create polyhedra, then render out the wireframe as a SVG.

I found that using the Freestyle SVG Export add on this seemed possible.

The problem I ran into was that it didn't work when I'd use the Wire material type. I tried using the wireframe modifier and that looked like it worked at first. But, after importing the svg into a vector graphics editor and lowering the line width, turns out each "edge" on the wireframe was actually a stretched cube (or whatever the term is): 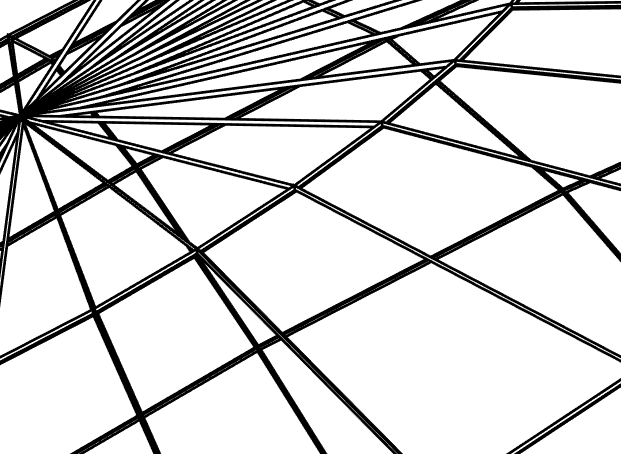 I found a work around, but it's very tedious. I removed the wireframe modifier and just rendered the visible faces, then manually removed the faces surrounding each "layer," and exported those. In the end I layered them all together and got the final image on the bottom right. It's a bit difficult to explain, so here's a picture:

Again, very tedious..... Is there a better workaround? Or am I missing something?

Also, is there any way to preview the SVG render? What I'm doing now is rendering after changing something, then opening the SVG file on chrome to check if it had any effect... kinda inefficient. 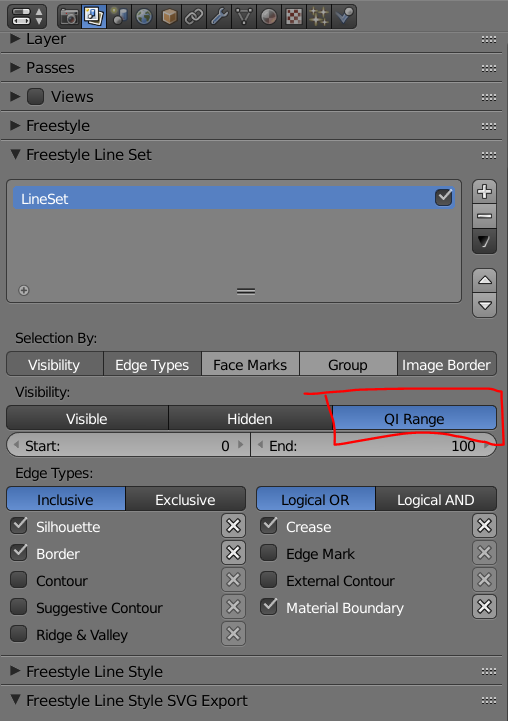 which apparently stands for "Quantitative Invisibility Range". I don't really know what this means but it worked, would appreciate if someone could clarify!

Not the answer you're looking for? Browse other questions tagged freestyle wireframe svg or ask your own question.

9
Can I export a PDF from Blender?