Ask Question
Asked 4 years ago
Modified 4 years ago
Viewed 312 times
0
$\begingroup$
This question already has answers here:
Why does the mirror modifier sometimes give me an overlapping mesh? (2 answers)
Closed 4 years ago.

I have a troubleshoot with my blender file. I've upload a stl file in blender and when i apply a mirror modify to X axis i see 2 objects. I tried to change 3d cursor position, but not work. 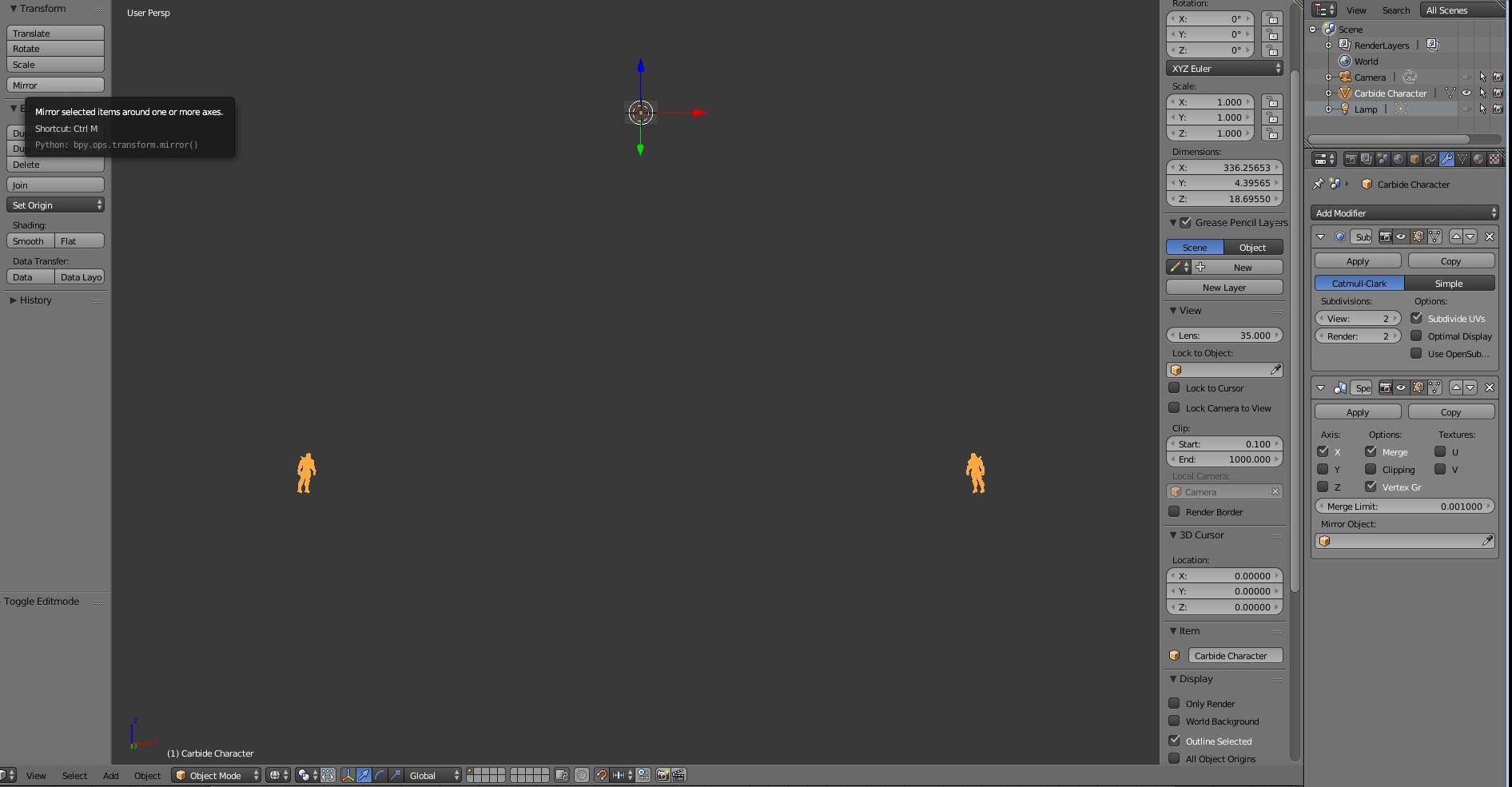 By mirroring you don't get two different objects; it's still the same. The point on which your object is mirrored is not the 3D cursor but the origin of the object.

If you want so set the origin to a specific point, mark the point with the 3D cursor, where you want to set it. Then hit Ctrl-Shift-Ctrl-C and click on Origin to 3D Cursor.

Alternative Way without changing the origin

One property of the Mirror modifier is called Mirror Object. Instead of mirroring the object at its own origin it will use the chosen object's.

41
Why does the mirror modifier sometimes give me an overlapping mesh?