Motion tracking. The edges of undistorted footage are cropped, and so are the elements of the 3D scene

I'm working to implement CGI elements to a short film using an Anamorphic Lens. The distortion off these lenses are quite beautiful but I am running into issues with cut-offs after implementing with Blender.

After distorting the footage from found K1, K2, K3 values, I am noticing that you lose alot of information on the sides of the footage when undistorting. Is there another approach to implementing CGI if you wanted to the elements to be at the edges of the frame without the shown cutoff?

Do you have any suggestions for this fix? 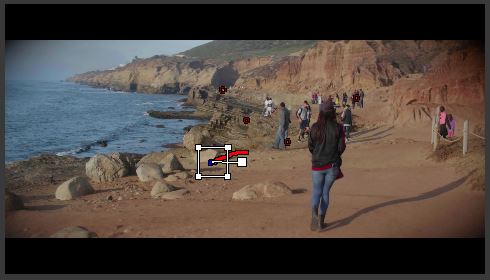 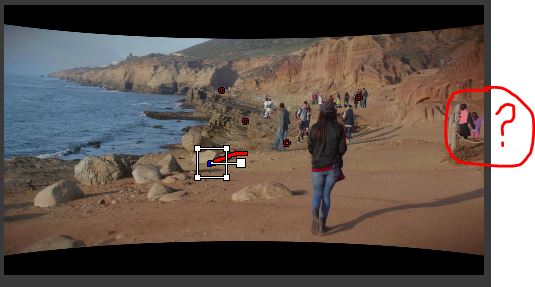 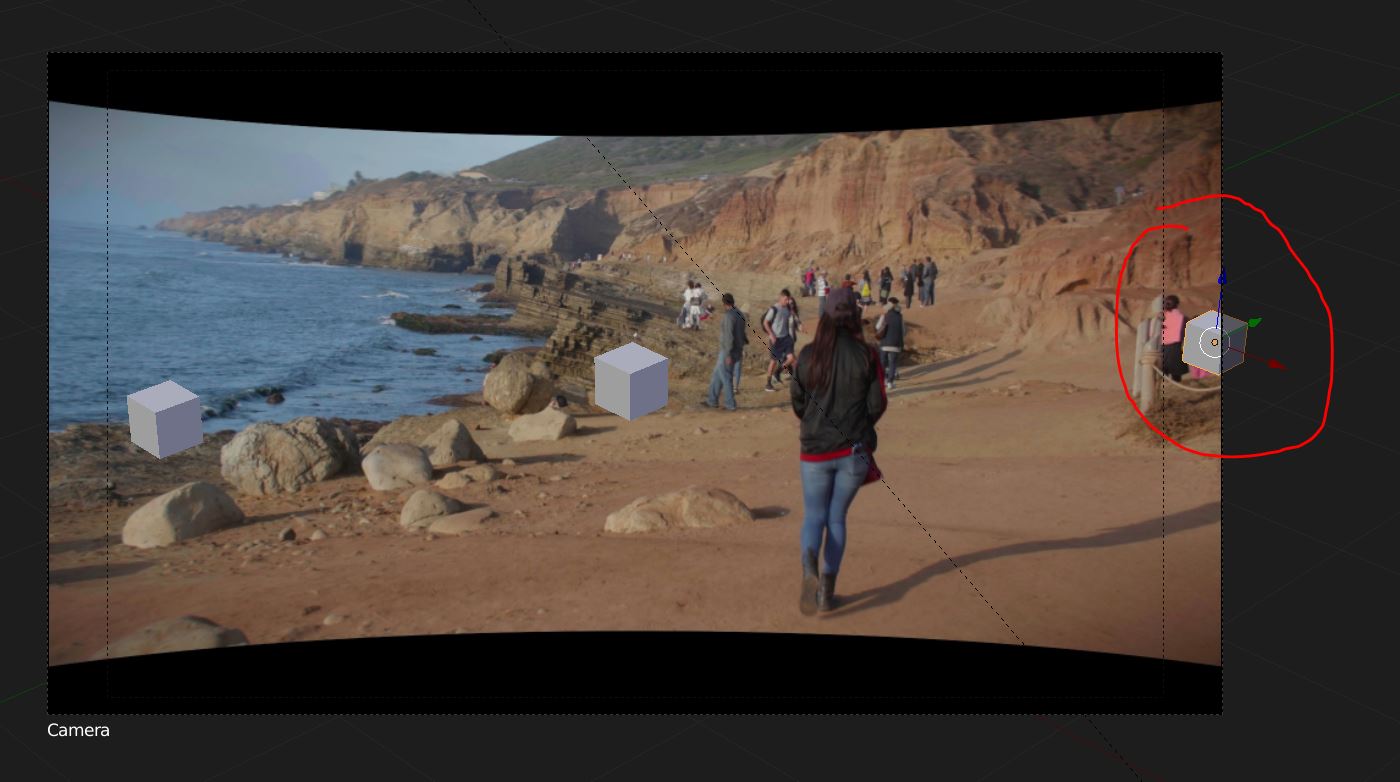 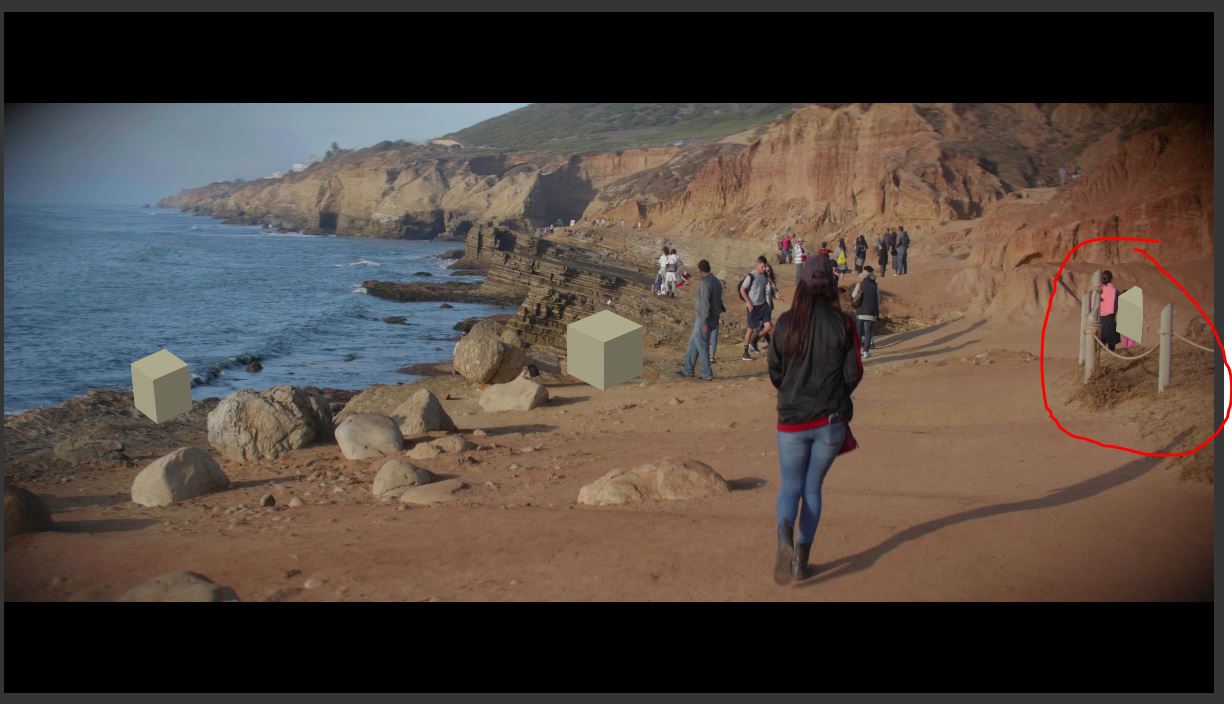 UPDATE: I did the lens distortion values manually using a grid for alignment. This shouldn't effect the need for these edges being cut off. The only way I can think of saving these edges is by putting a black border around the video, re calibrating the K1, K2, K3 and then undistorting, giving more room on the sides for edges. There must be a simpler way though.

Undistorted footage the pixels no longer correspond with the original frame size.

The image is being stretched past the limits of the original frame, so the undistorted result will be cropped. 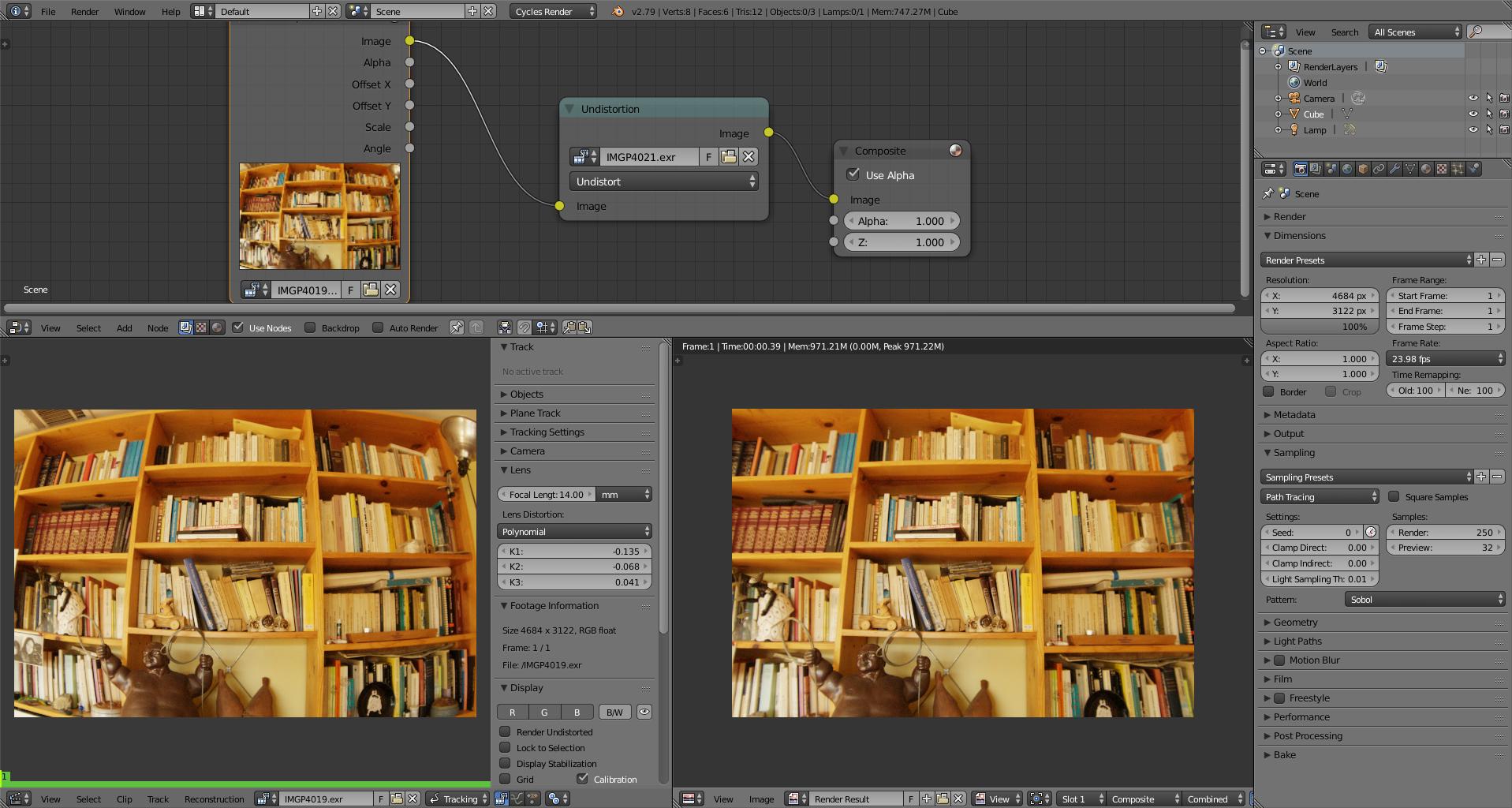 A possible solution would be to render a proxy undistorted plate that has the complete undistorted information, to do this you need is much larger canvas than the original footage. Change Dimensions>Render Resolution until you can see all of the image gloriously undistorted: 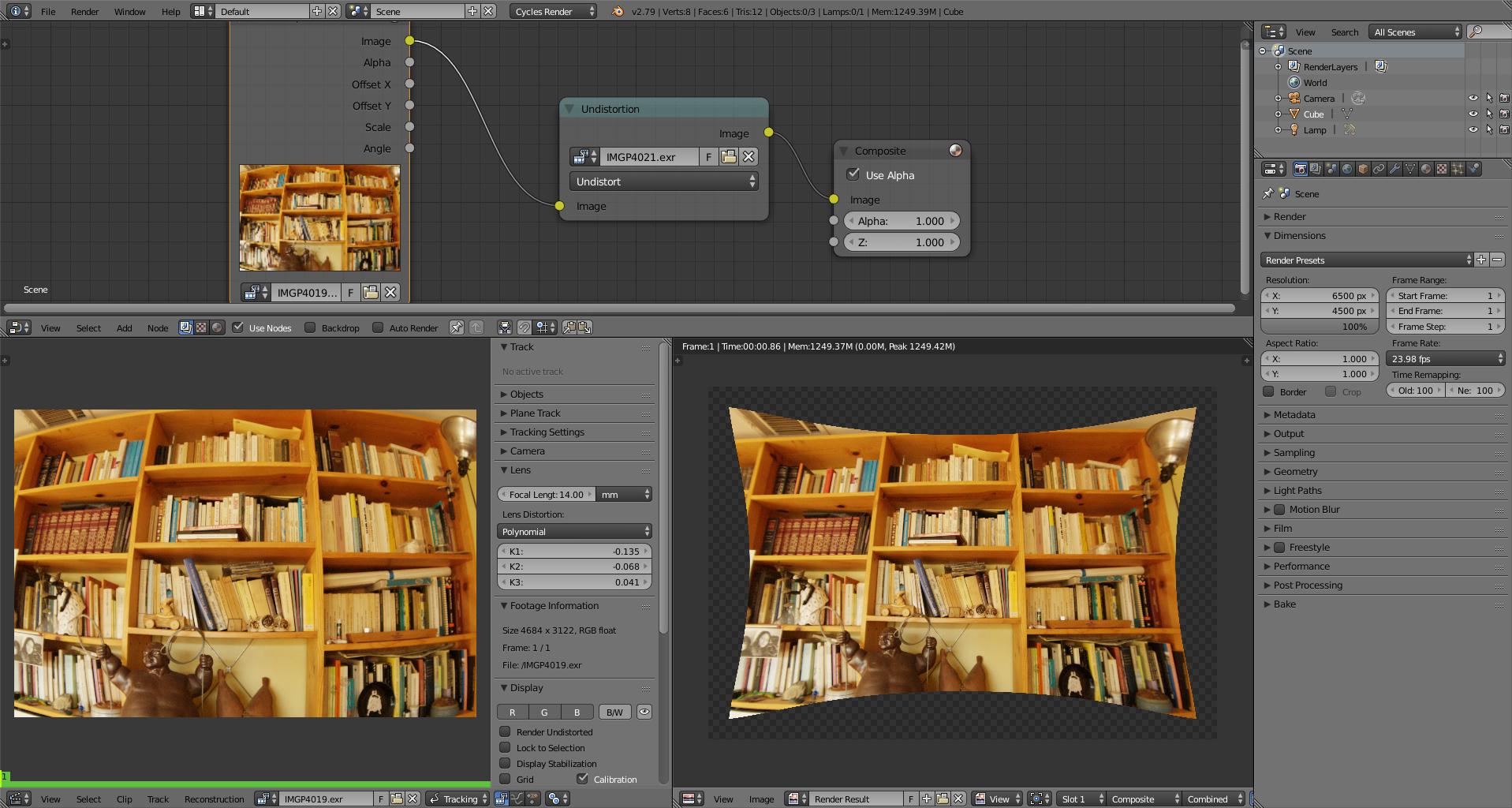 Use that undistroted proxy to do the motion tracking, camera solution and 3d elements for the scene.

Then render the undistorted 3D elements as as separate plate before compositing. 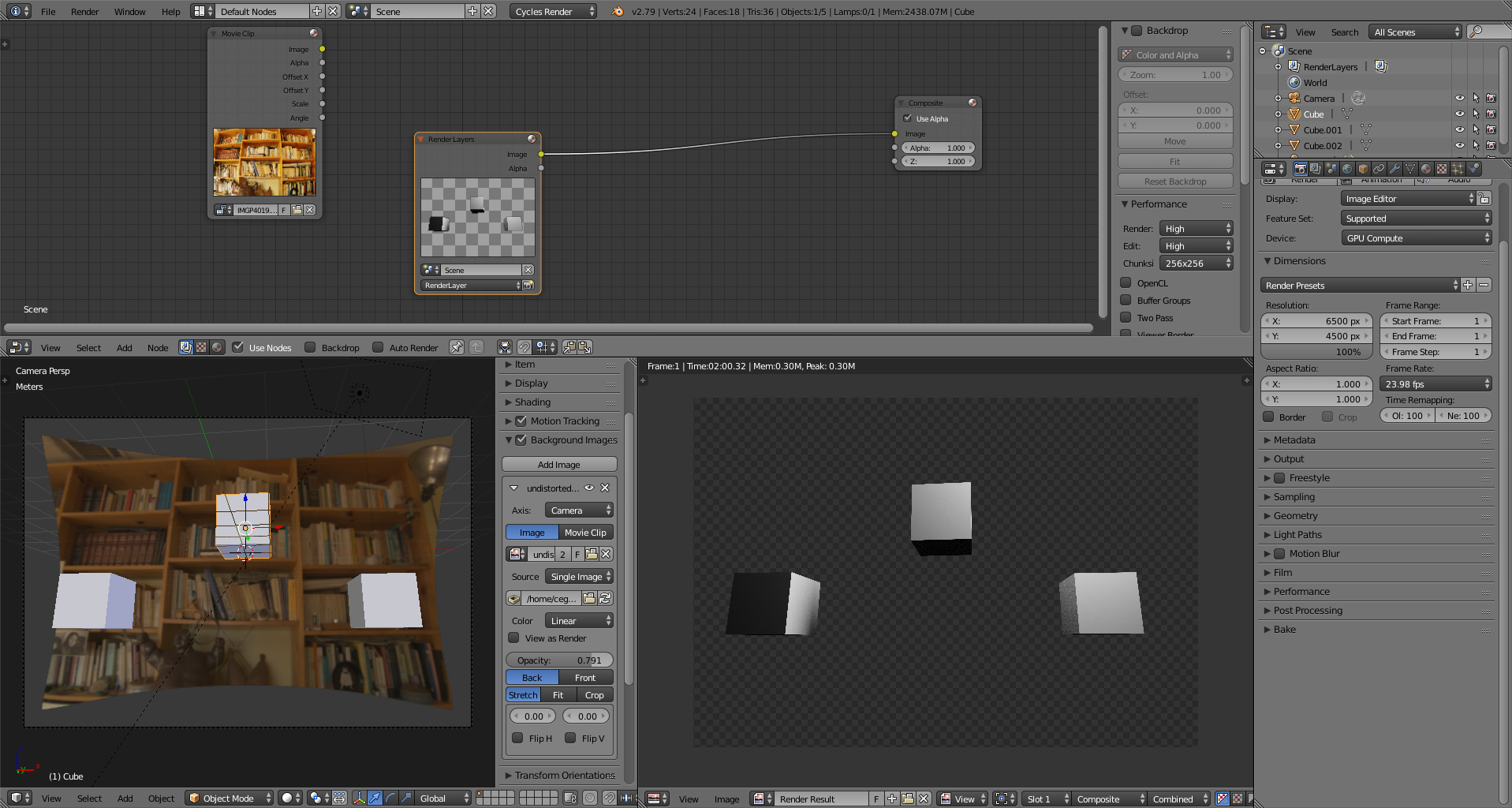 Import the new element into the compositor and use the Movie Distortion node in Distor mode using the information from the original clip, and composite with alpha over on the undistorted original. 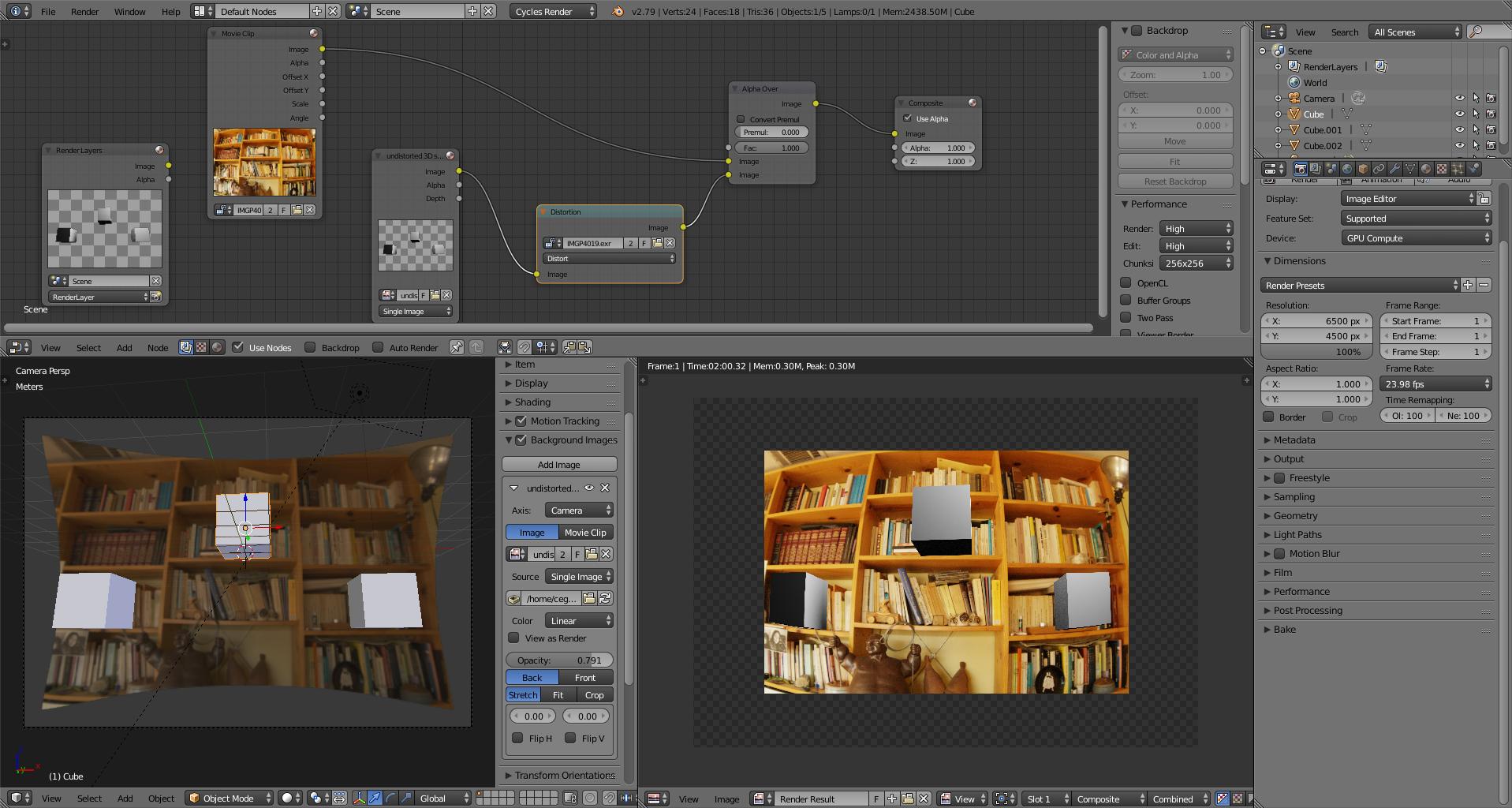 At this point you can go back to the original frame size in the resolution.

Not the answer you're looking for? Browse other questions tagged tracking distort or ask your own question.

29
How to determine lens undistortion values for motion tracking?
0
How to stop background video stretching?
0
I'm getting a distortioned weird effect when ''Setting up the tracking scene'' in my movie clip editor
0
motion tracking fish eye
0
Weird warping of render image in Camera track
0
Overscan in the compositor

14
Motion Tracking. What do the graphs represent and how are they useful?
1
How can I set the camera parameters for 3d motion tracking footage?
1
What's the difference between the Undistortion node and the "Render undistorted"option in the camera background settings?
0
combining motion tracking with footage