So I have a huge problem with my alpha brushes that I made in photoshop. I'm working on a small personal project for my gf and for a piece of the model I want to put her name on it and a little symbol that I drew up. So I basically made a grayscale image of the symbol and one of her full name. So I used just the text tool for any letters needed. And I used the pen and curvature pen tool for the shapes in the symbol.

Then I exported as a JPG and bring into Blender. But when I use the brush it's pixelated for some reason. This happens no matter what res I have the image on. I have no idea what's happening. I did a test where I did a scribble stroke on an image and exported it the same way to see what would happen. And this came out how it should, not pixelated at all like how the text or shapes turn out with the alpha. I've been trying to fix this for days and resizing down to let's say 256x256 or even 512x512 get rid of a bit of the pixelation. But not even close to all of it. And this is not a geo problem, I know this since when I scale my brush and look at the preview, the preview itself is pixelated. Can someone help me out to figure out what's going on? And I know that this also deals with a software outside of Blender, but I just had to post since I want to finish this for my gf already.

Thank you to anyone who helps in any way possible. Here are some images of what I was talking about earlier, these are in a new doc and not in my project one and the both of the images for the alpha brushes are 2K each. So every setting here is untampered with for the most part(aside from messing with the curve so that the gradient effect goes away). And one more weird thing that happens is that when I try to anchor down her name on the part where I want to stamp it, the anchor oddly curves when it shouldn't. Which is very odd looking. Once again, thank you all so much. 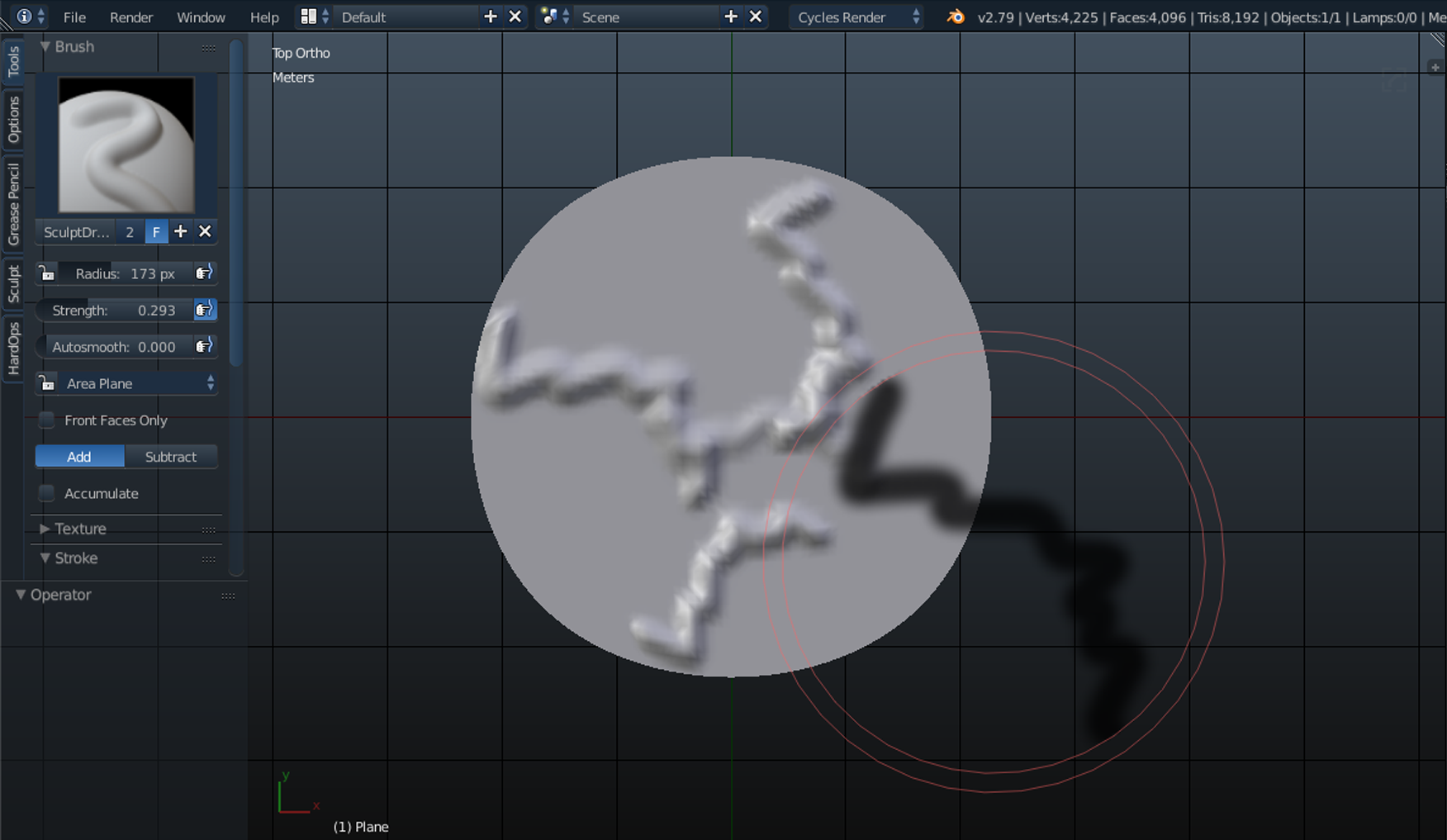 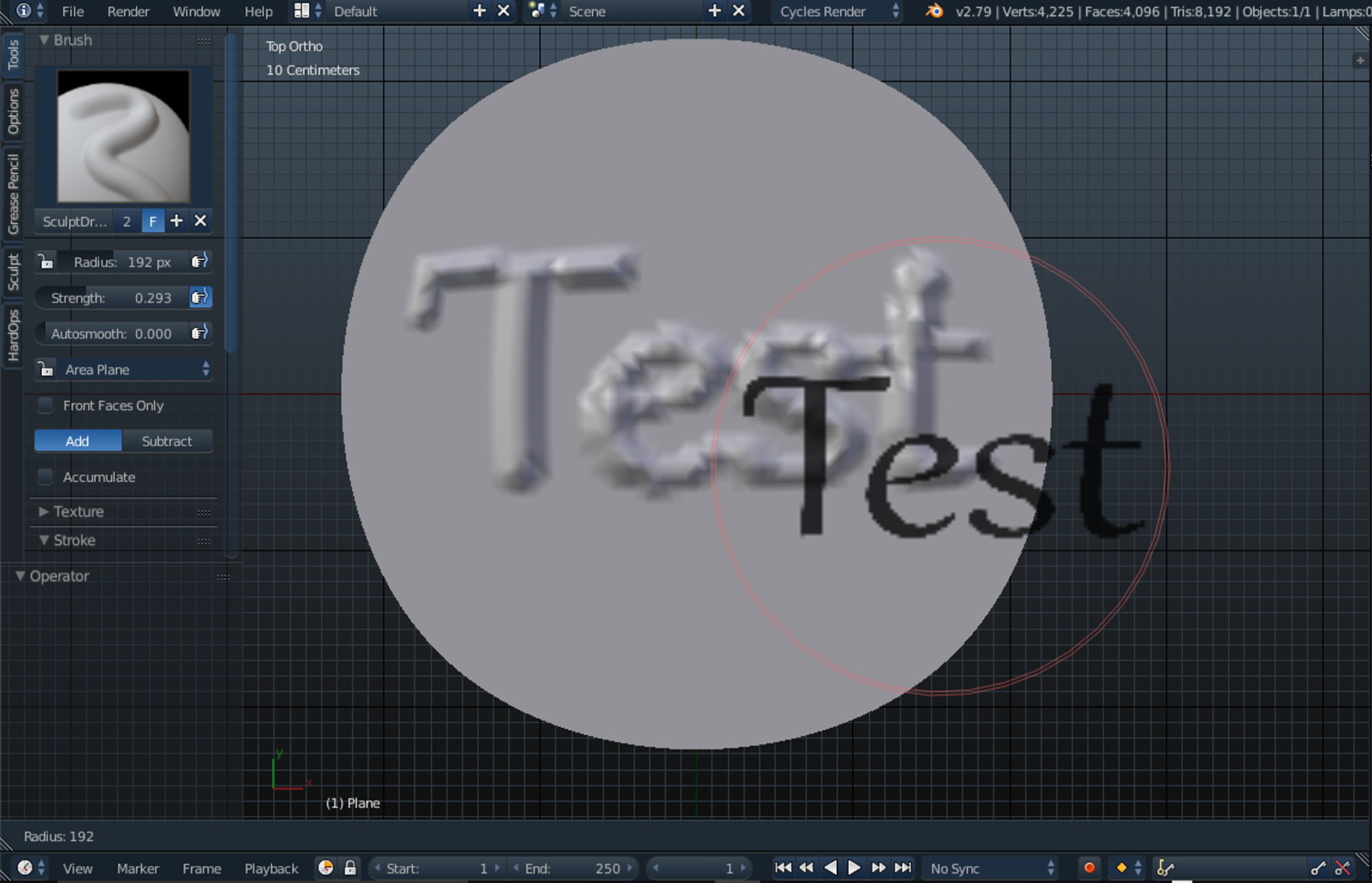