I have checked if there is an article on this subject and i found none, Unicode fonts support languages that have letter joint connections, like Arabic for example. While blender can support Unicode fonts only that it doesn't create the text shape 100% connected, it overlaps the letters to mimic joint letters just like illustrator or any vector based software, but in the end result you end up with overlapped vector creases and unwanted results. When rendering you get flickering shaders that gives you bad rap on your project especially when you deal with typography animations that has loads of text in it.

here is a representation of a Unicode in blender and its results. 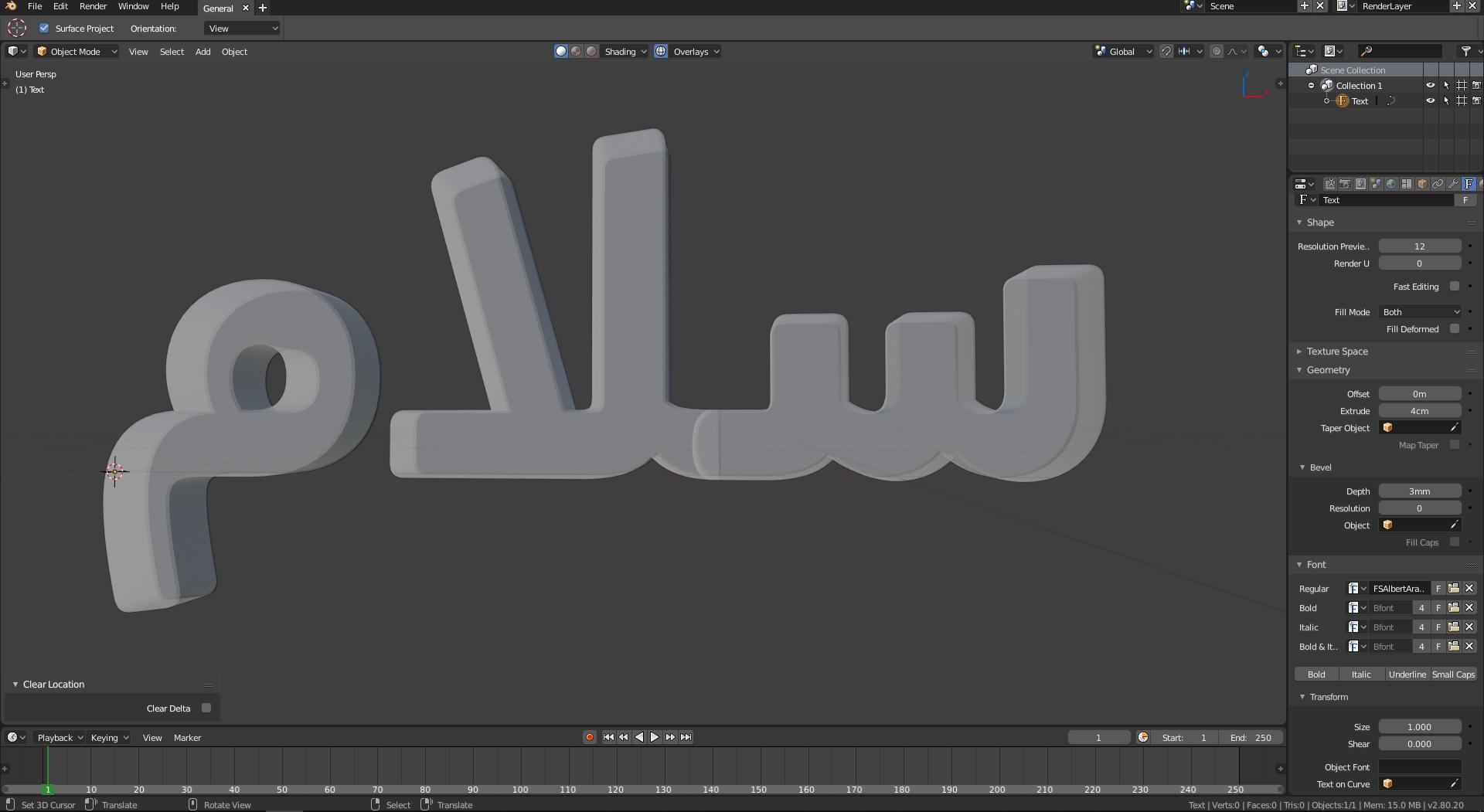 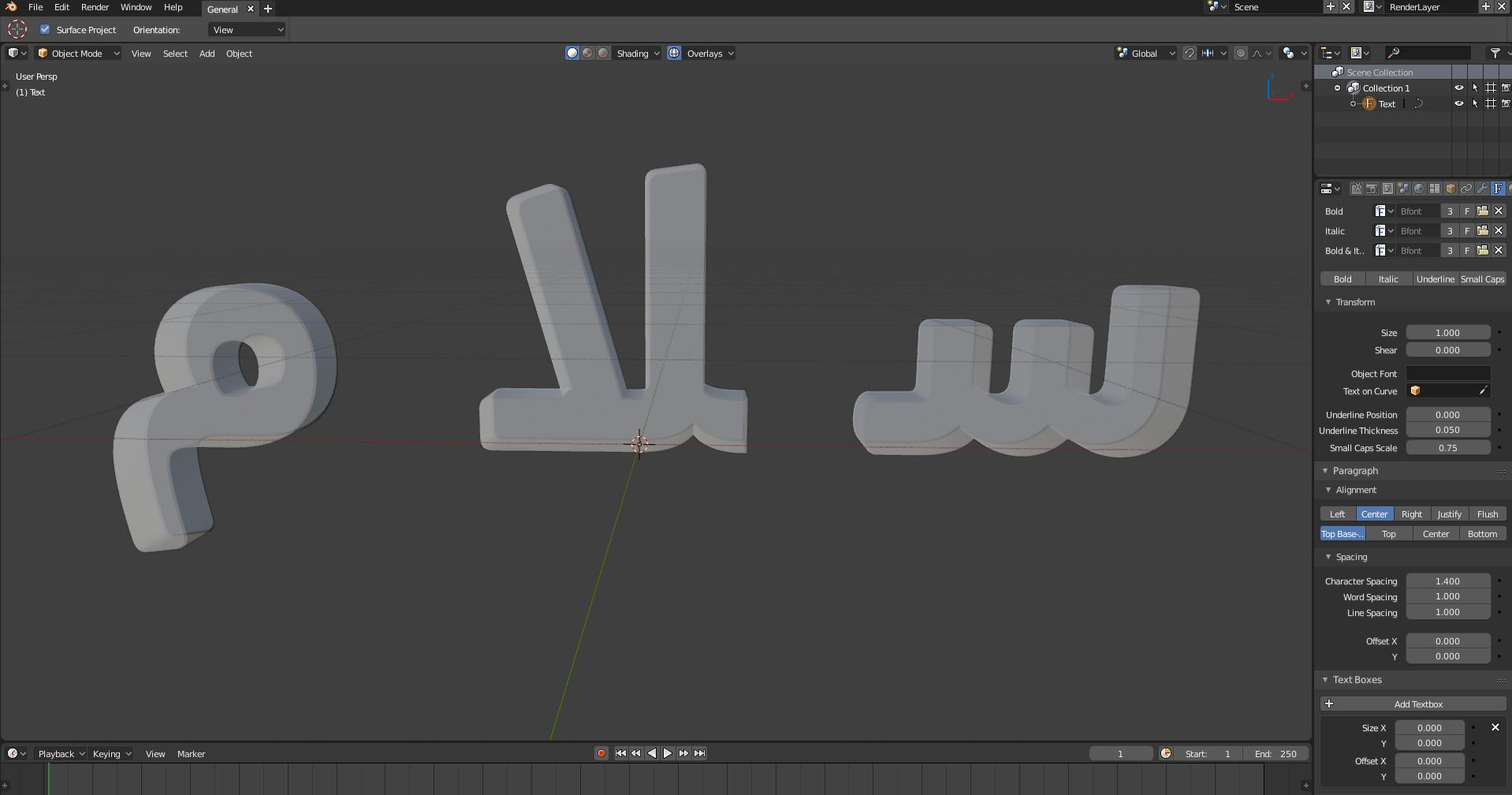 this is the result after rendering text using Unicode font. 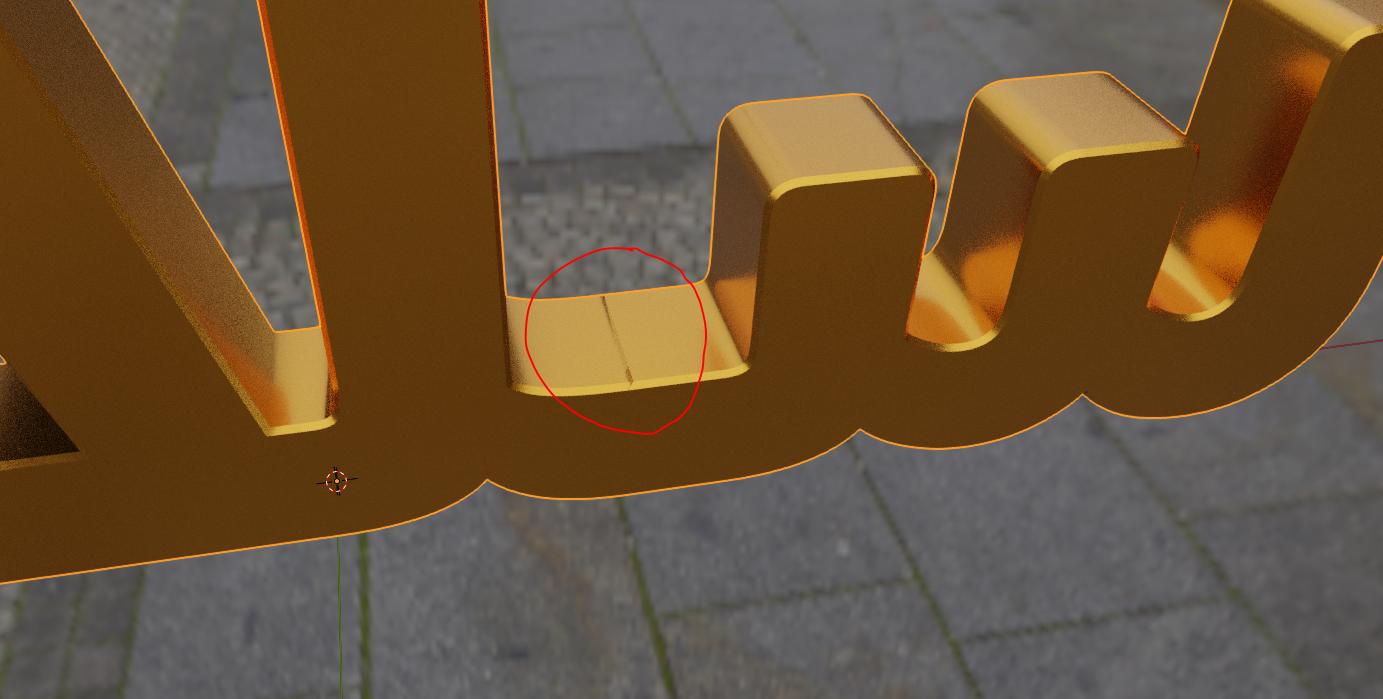 You could try to convert the text to mesh Alt-C in object mode. After that switch to edit mode and select Remove Doubles from the Tools where you can adjust the Merge Distance.