Ok so im a big noob on blender and i imagine this has to do with weights but i feel ive gone through every avenue to solve this issue and cant find anything on this. I have a mesh Ive tried to attach armor to, and it takes but the body under the armor acts like the armor doesnt contain it. heres an image on UE4 of what i mean. 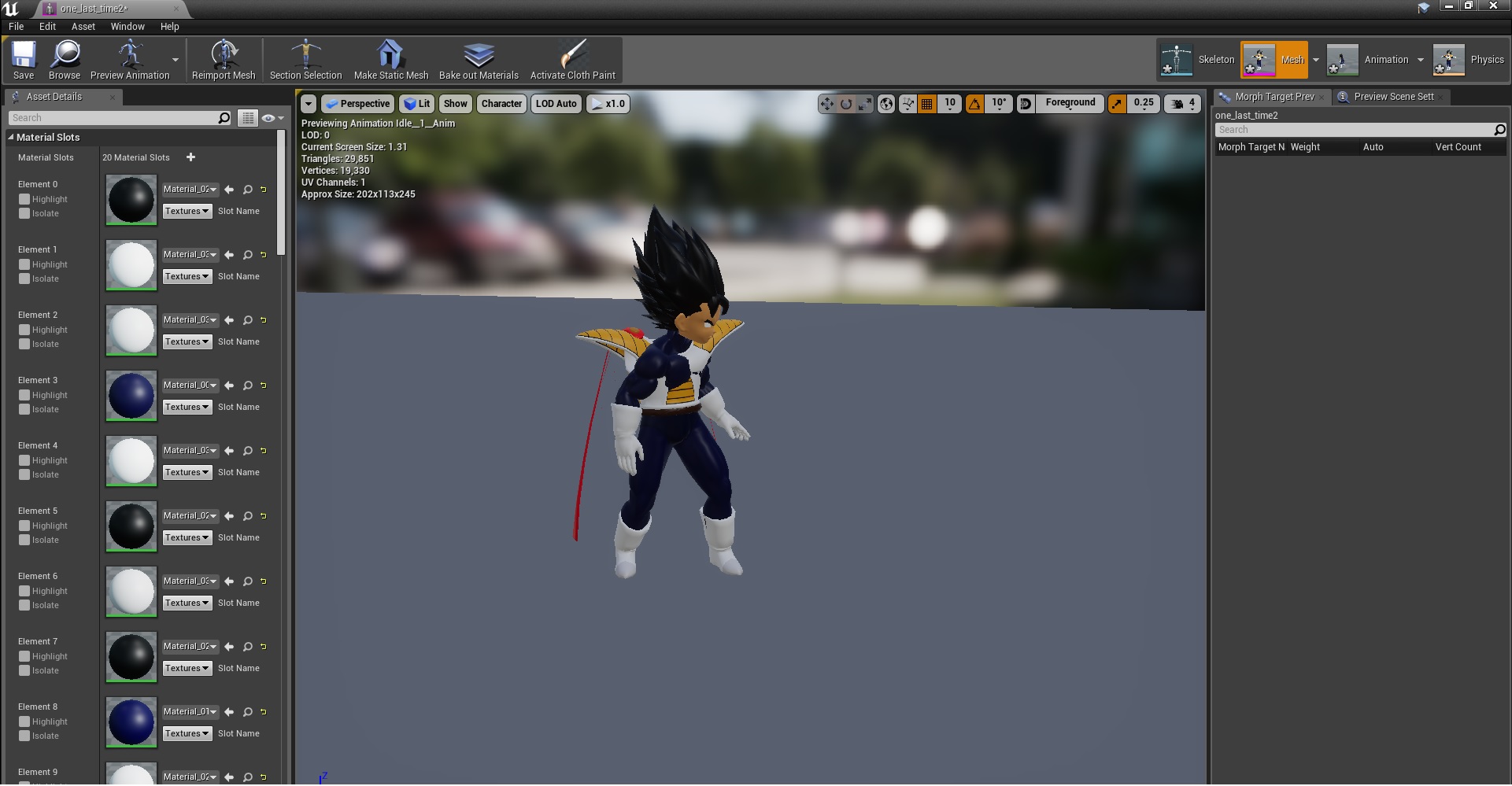 As you can see the shoulder just sticks out, in reality (so to speak) the armor should bend with it like rubber. Now i didnt make the armature myself i imported the mesh into mixamo and then opened it in blender. originally mixamo didnt like the armor being in the mesh and would curve its shoulder wings of the armor with the arm movement. To fix this i removed the armor and re imported back into mixamo. it worked great! now im putting the armor back and the results are better but now im getting the body mesh peering through the armor like shown in the image above.

In blender i append my armor. then i joined it to the body mesh. if you look at the outliner in the pictures below you can see what was done. 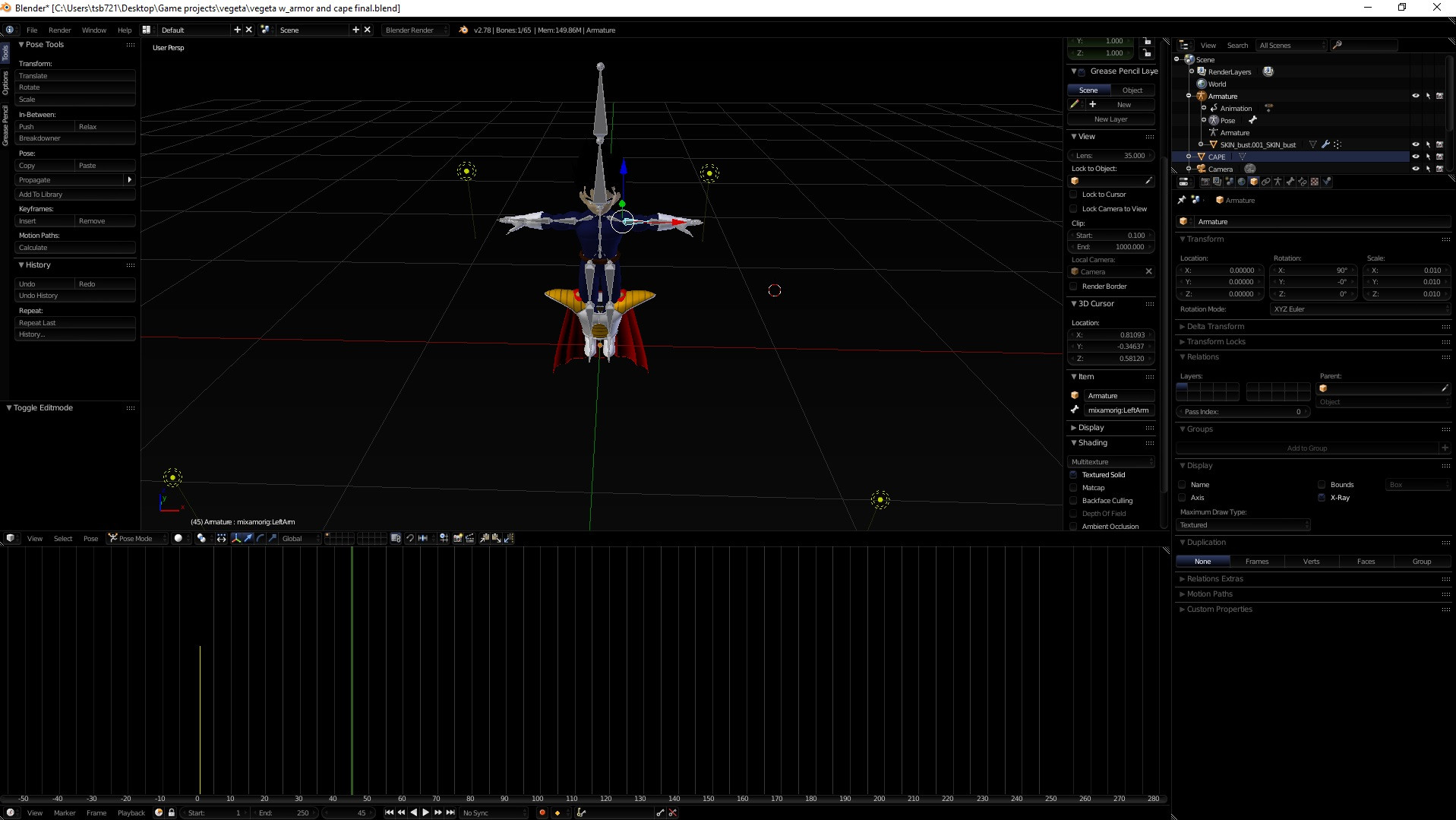 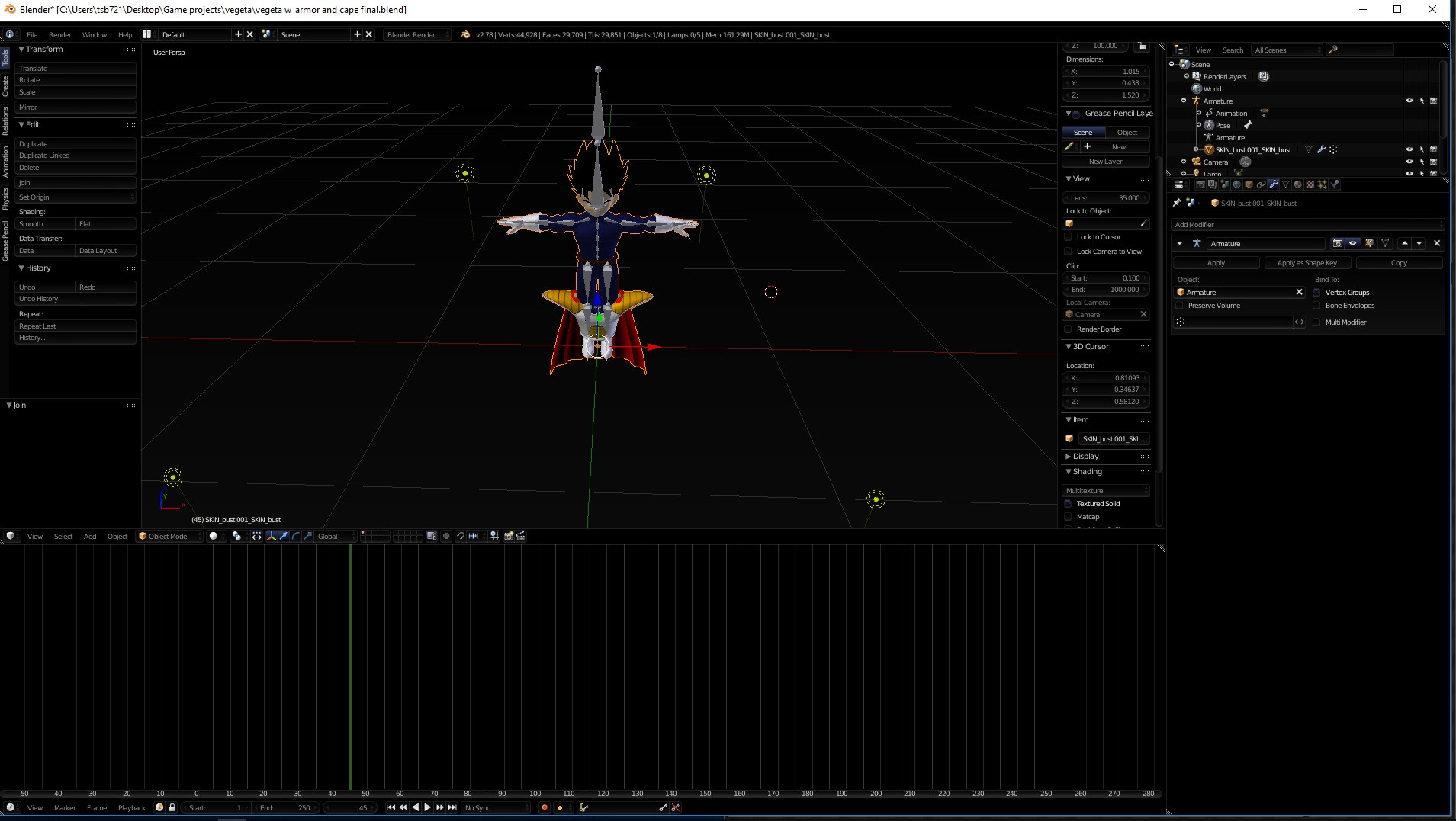 so im able to move the mesh in pose mode and it wont effect the shoulders which is good, and the fbx shows the armor on him in ue4 but i cant figure out how to contain the body in the armor, id also like to keep my bones if possible, i want to use the mixamo animations. If i could just get some assistance or even a nudge in the right direction, id appreciate any help i can get. if you need more i can upload the blender file just ask.

thank you to whoever reads this :)

Browse other questions tagged animation mesh rigging or ask your own question.

1
Should I remove hidden geometry on a model for use in a game engine?
1
Make parts of body mesh go through clothing mesh during simulation?
1
Body and Armature A-Pose / Clothes T-Pose