I always fear that this is a noobie question, I'm sorry if it was.

I have an stl file that represents a chemical structure:

My goal being to load these two files into my 3d printer software where I can assign a material to each stl for different colors or transparencies.

While still in Blender, how do I separate these two stl's based on object size?

In edit mode, separate the spheres by loose parts by pressing P >> Loose Parts. Now you have each sphere as a separate object. Put all of these objects in a group by selecting all of them and pressing Ctrl+G. 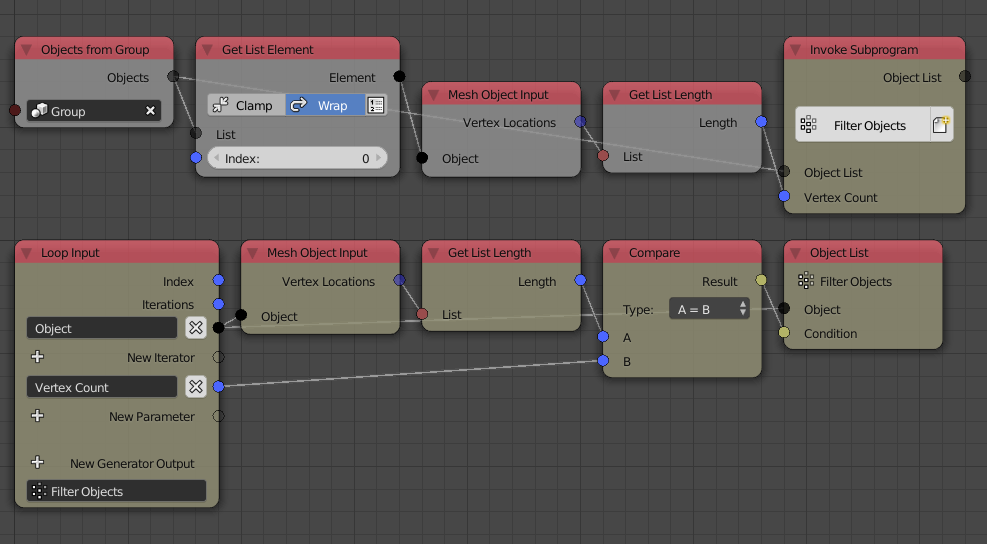 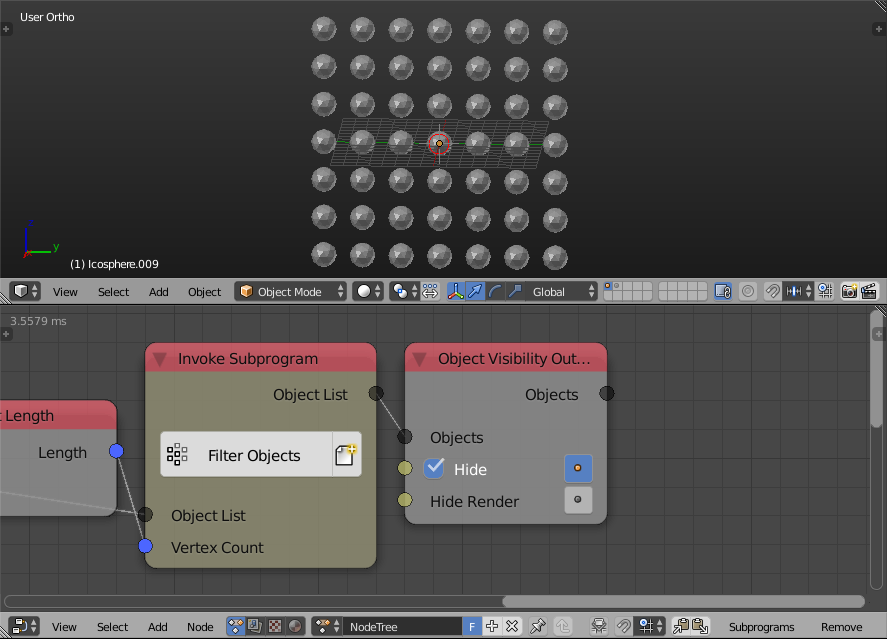 Notice that if the two spheres have the same number of vertices but different scales, then, similarly, the volume of the bounding box can be used to filter the objects.