Spinning single component around axis without affecting the compounding units

I am currently working on my first project with Blender. I decided to make a yo-yo. I am working on the string portion and have it stretched out currently. What I have now is a yo-yo body with a string stretching down from the yo-yo ring attached to it's center axis.The issue is mechanical in nature. I would like to rotate the string around the axis of the yo-yo by just rotating the yo-yo body and having the string top portion remain locked to the ring portion at that exact location.

My goal is to have the string wrap up around the yo-yo center axis ultimately then have it unwind downwards. I understand the manual method is always there and I particularly don't mind resorting to taking the string, strand by strand, and wrapping it around the center axis of the yo-yo body 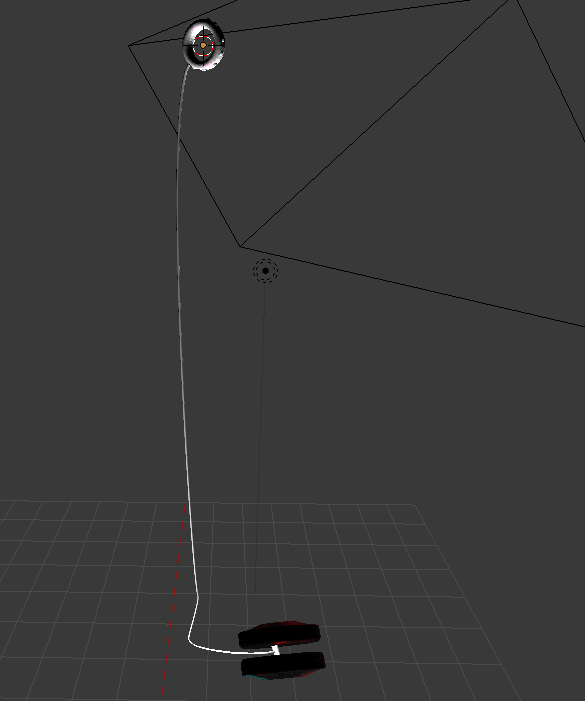 I've already tried the method outlined here https://blender.stackexchange.com/a/26413/58522 and the one directly below it to apply delta transforms. I've also tried locking the position of the yo-yo ring in place with a key frame lock but that did not help wind up the yo-yo automatically in the manner that I would like.

I am new to blender, which is an issue as well. However, I took time to read materials outlined on the Blender Stack Exchange Tutorial page, and after studying basic concepts undertook this project.

Are you trying to make an animation or just a still image? If you want a still image, I've had a sort of similar situation where I resorted to a simple cheat. I needed to have a guitar string reach up to a tuning peg, and then wrap around it repeatedly.

My solution was to make 2 strings. One string reaches up to where the curve is supposed to begin, then cuts off. Where that string ended, the other string starts.

Its face is perpendicular to the top of the peg, and I positioned it close to the peg. Then I added the screw modifier, chose the peg as the axis object, and messed around with the iterations, steps, and angle settings to create a coil.

The modifier can be a little confusing. If it doesn't seem to wrap exactly around the central rod of the yoyo, make sure that rod has its scale and rotation applied in object mode (ctrl+A). Then make sure the origin of the rode is in the middle of it (ctrl+alt+shift+C). For the string itself, you can reposition the origin (same command) to different spots to control how tight the coil is. If you move the small disc that creates the string up and down in edit mode (well, in my case it's up and down) then the coil gets more compressed. If you tab into edit mode and move it, the entire coil just moves vertically without getting tighter or looser. So to get the modifier to cooperate, you have to pay attention to the position of the origin of everything, and whether you're moving things in edit more or object mode. 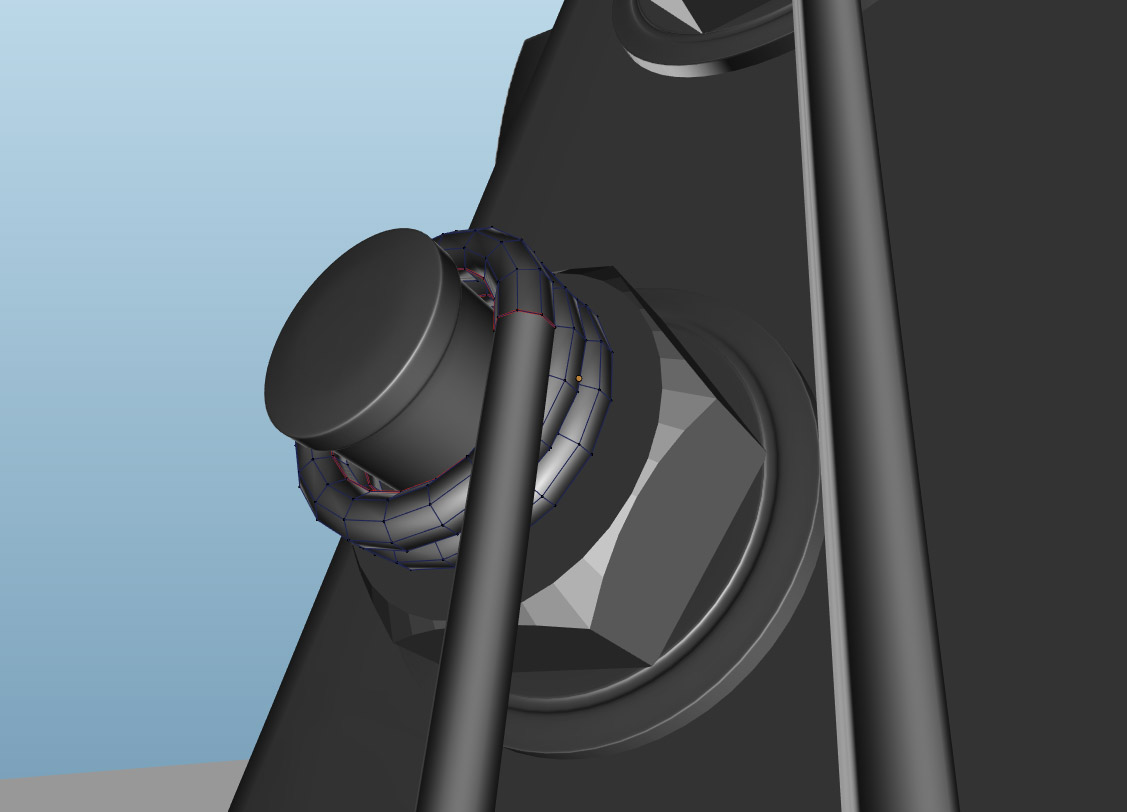 Not the answer you're looking for? Browse other questions tagged modeling axis or ask your own question.

1
Rotation around one axis (Mechanical)

2
Beginner Rig Problem - Model spinning around root bone
0
How to Fix Axis of Armature Without Wrecking Mesh?
0
Realigning the Axis to Geometry
0
Can Blender in sculpt mode apply a stroke 360° around an axis?
2
how to move face along an axis without affecting other faces?
4
Tilt a loop cut without affecting the whole form
0
Translate/Scale/Rotate along single axis using MMB jumps around erratically
2
Blender 2.91.0: How to re-align the local axis of an object that has 0 rotations to the global axis?
1
How to reset axis without losing rotation?