Strange, strange problem this one. 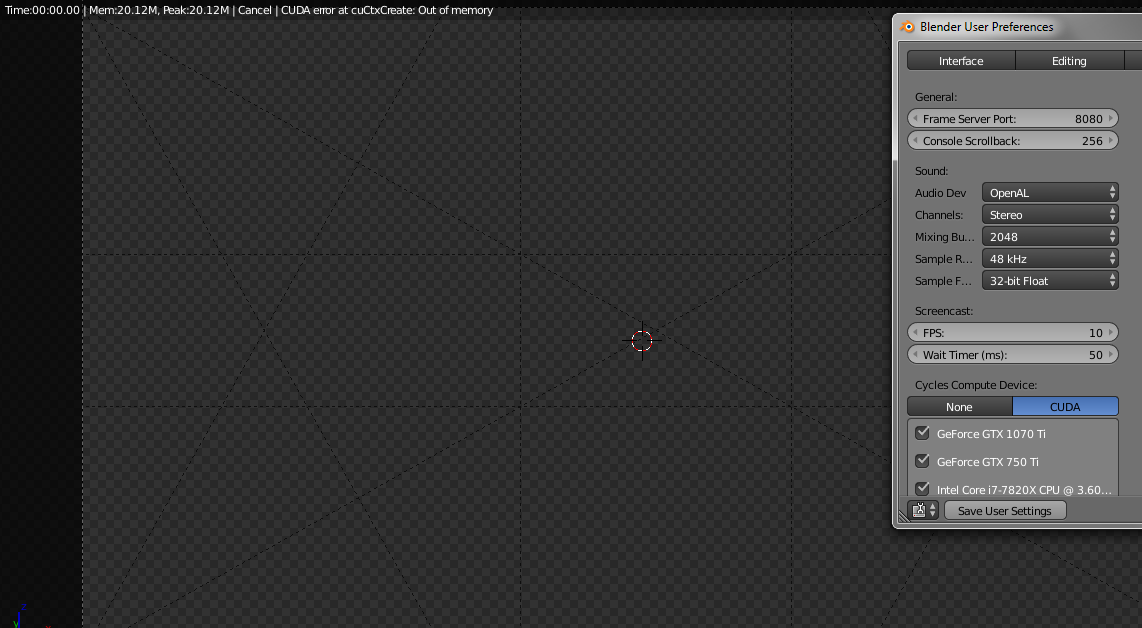 what I tried already:

The scene you see (my startup file), was rendering and previewing also before i took out the 750ti out the system

Browse other questions tagged gpu memory-management or ask your own question.