How to "Merge" a Mesh

So I have a mesh I downloaded, but it intersects itself. I would like it to be one large single shell instead of having various intersection areas. Like the edges would go through faces. The model isn't multiple objects but one large intersecting shape. Is there a way to make it so it becomes one large shell? 3D Builder, a program which comes with windows, has an option called Merge, but it does a really messy job with it and so I would like something like that in blender. 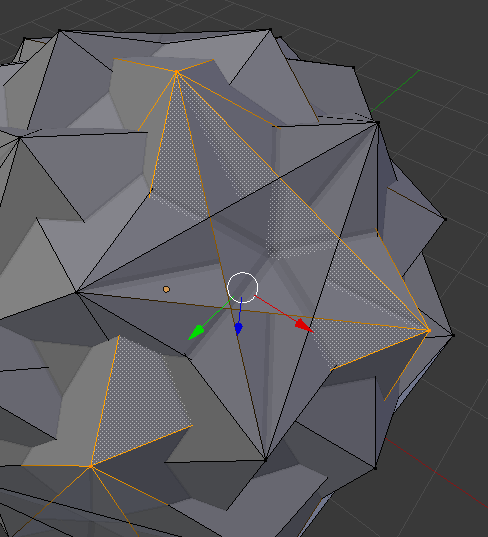 You basically want to separate each shell into its own object, and then boolean all the objects together.

To do this quickly: 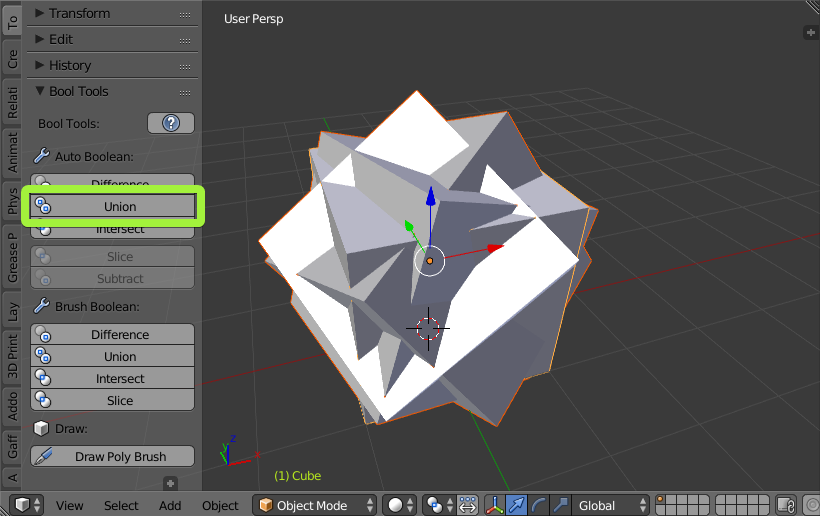 You may want to triangulate the mesh in edit mode (Ctrl-T) afterward to make more sense of it.

1
How to optimize a mesh by merging objects and/or reducing faces
0
Equalize subdivision of a mesh
1
Easiest Way to Join Meshes
1
How to do large-scale texture painting?
1
How to merge all vertices by distance and remove all inner faces?