So I'm trying to create a very precise model of a rocket engine impeller. 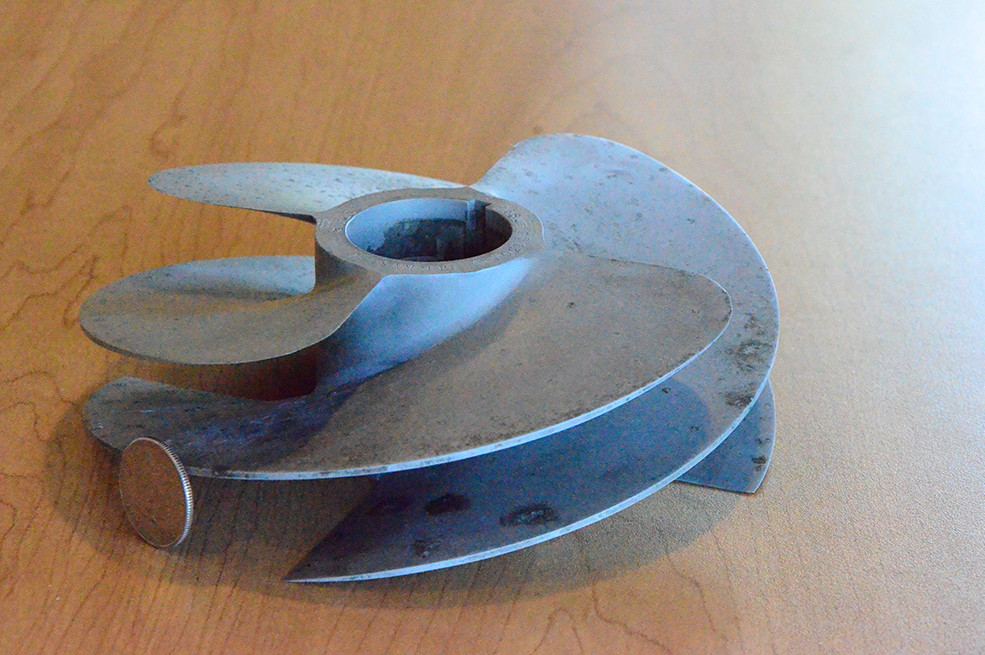 I'm trying to make the mesh as clean as possible. I've created one of the blades and the center, and the number of steps I used in the screw modifier match up perfectly to the number of faces on the cylinder. 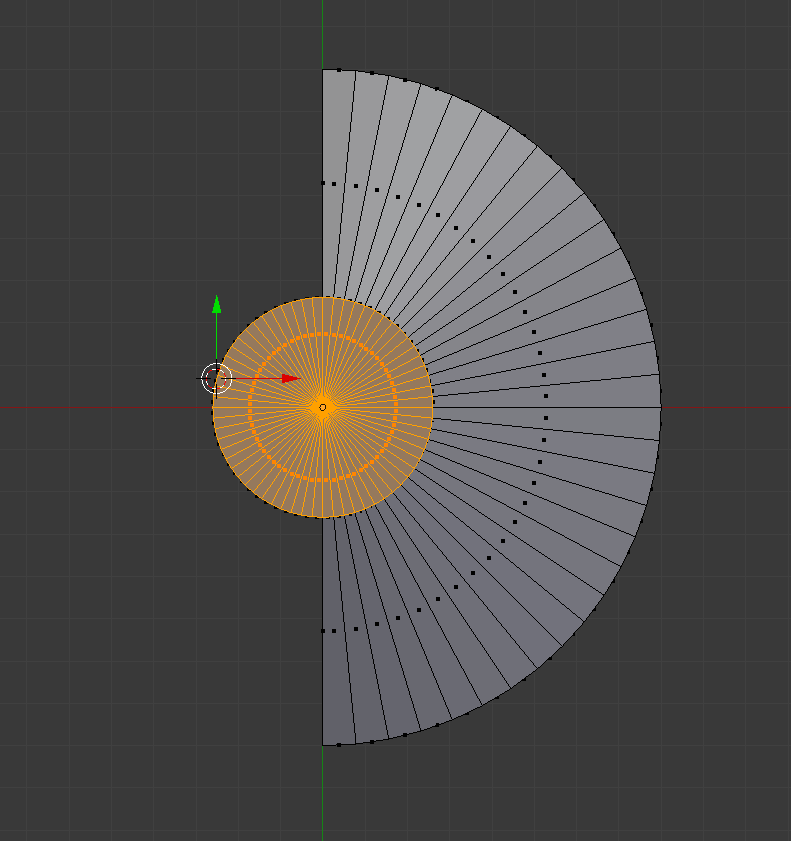 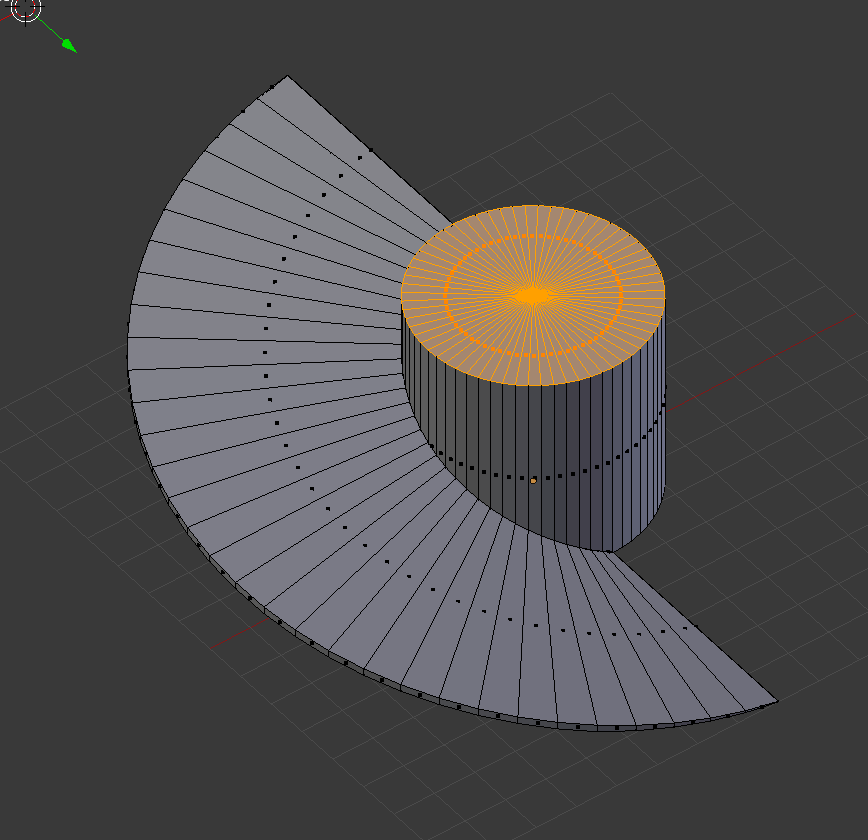 What I want to be able to do is to create a series of 66 edge loop cuts, where each edge loop's median position corresponds to the z position of one of the vertices in the following picture. 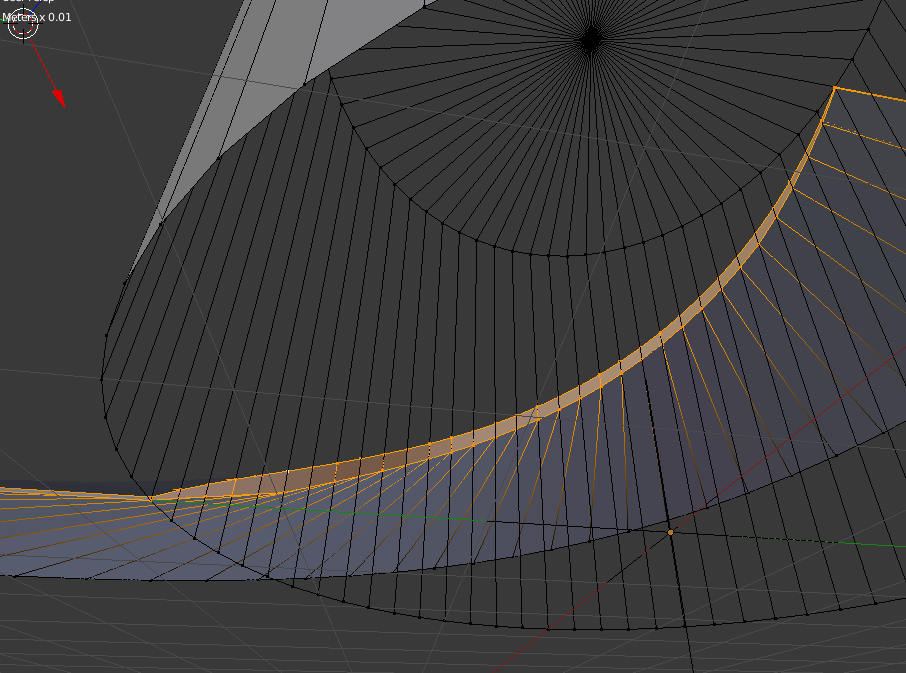 That way, after the loop cuts are created and positioned appropriately, I could just hit remove doubles and I'll have a clean mesh that I can subdivide smooth with little difficulty. Doing it manually is possible, but I would like to be able to do it with python. I'm a beginner with python though and don't really know where to start.

To be clear, I'm not asking to write the script for me! I'm just asking for some guidance.

Browse other questions tagged modeling python screw-modifier or ask your own question.

4
How can we move meshes for dental occlusion?
0
Cant add loop cuts after few extrusions and bevels
0
Is there any principle about using “edge loop” when building a model?
5
Which tool can best extrude two angles from the same face?
7
How do I insert two edge loops equally spaced from the edges?
0
Using Python to select Inner loop in my mesh is producing unexpected results. Any suggestions? Blender 2.8
2
Strategy for creating this model in Blender from scratch