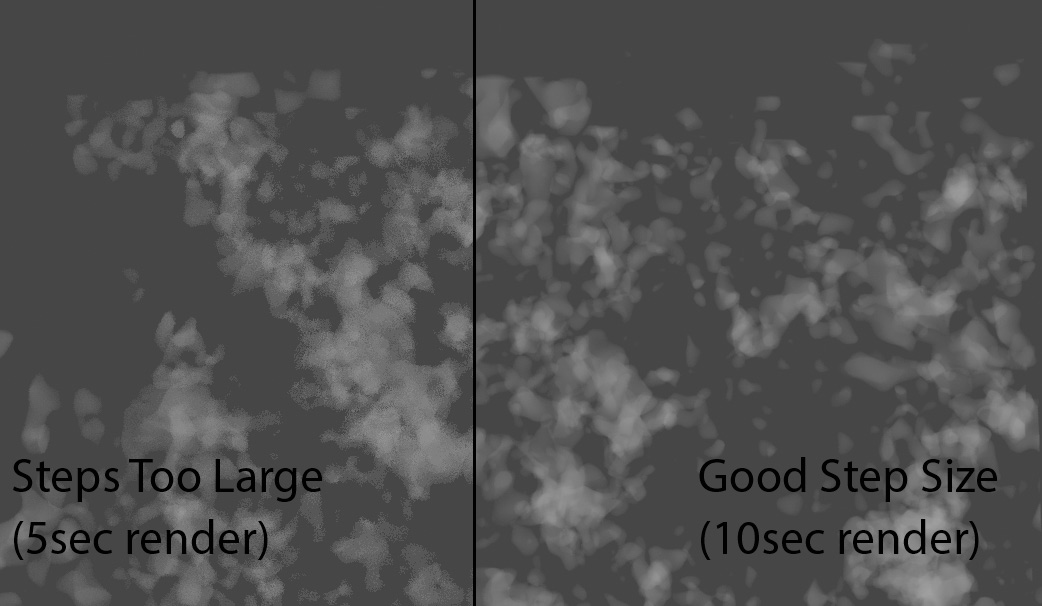 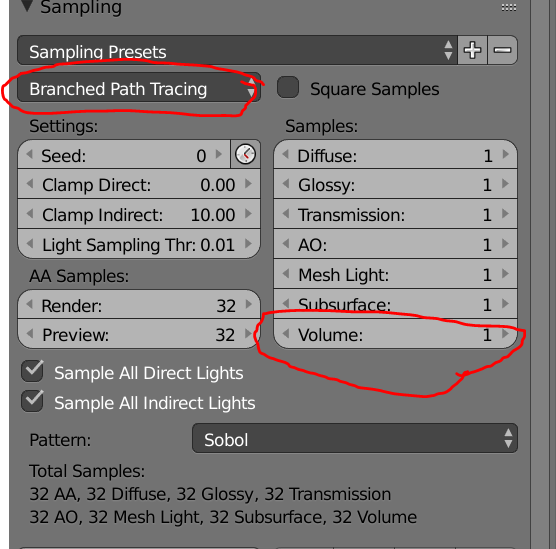 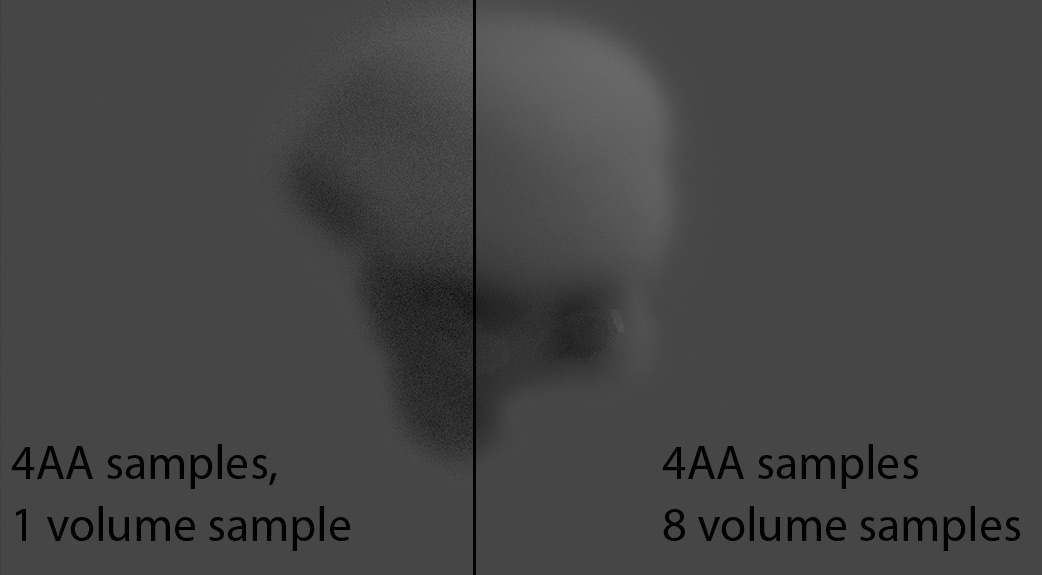 6
Volumetric Spot Light with Cycles
1
How can I get a volume to expand uniformily in all directions, like a nova?
7
How can I render Volume Scattering on all my layers?
3
Bug? Voxel Data Animation Issue (Still Frame Number Keyframe not rendering)
2
strange artifact when rendering volume
4
Why does cycles' volumetrics leave stepping artifacts?
1
Principled Volume not showing up in Cycles Render