How can I make animation like this using array without deforming the shape of the ball? I already tried to make it using array and curve but the balls are deforming when I make the 2nd layer of the curve. (sorry for my bad english) 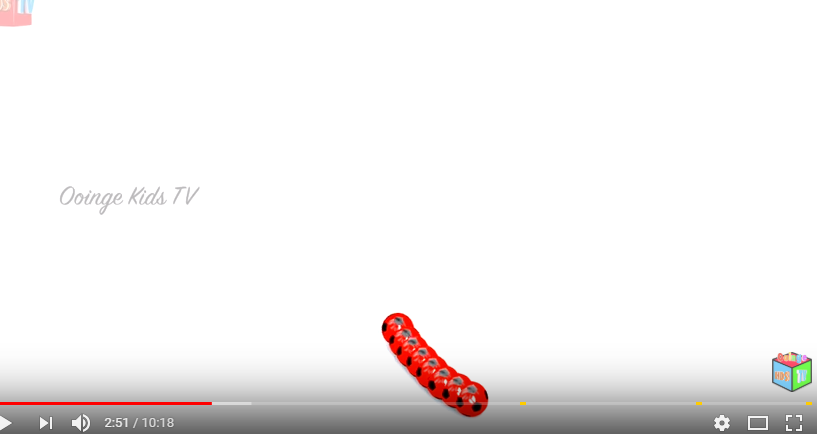 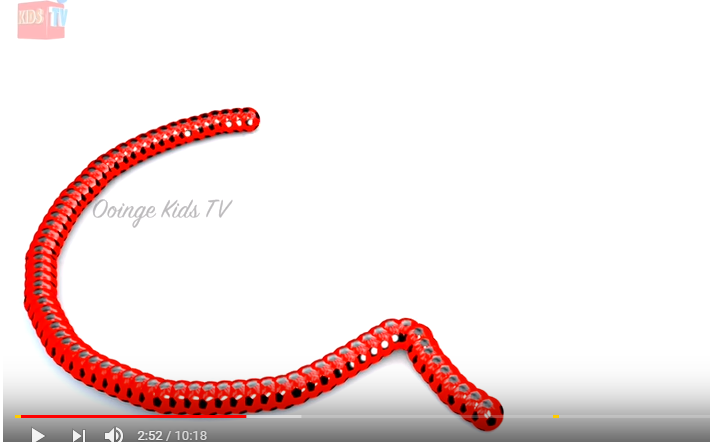 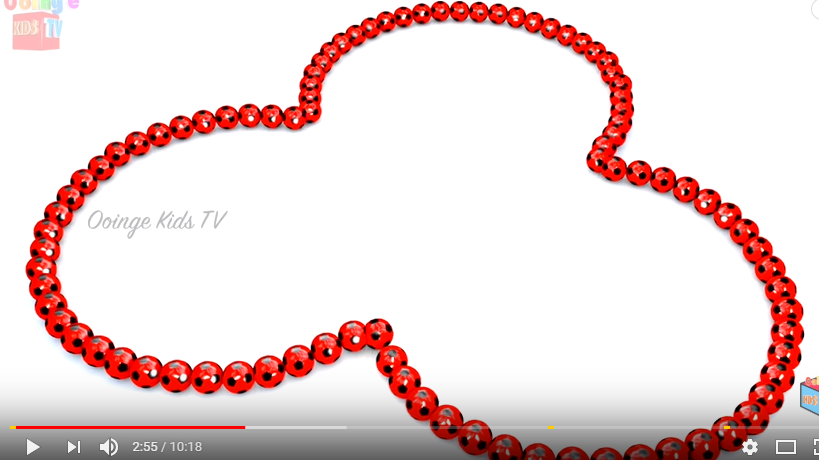 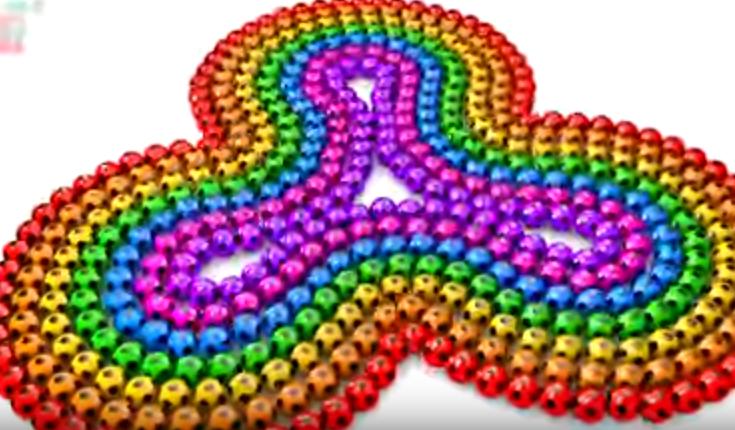 editing my own post since I can't upvote / comment on the other post by cegaton! (use his answer! it's 10000x better! I didn't know dupliframes existed! :D )

hmm, at first, I tried the curve modifier, but this does morph the shape as you specifically requested it shouldn't! (So it's probably the first thing you tried!)

There was another way I 'kinda' got the desired result, or at least, a method that could (with a bit of tweaking), result in the desired output / effect. 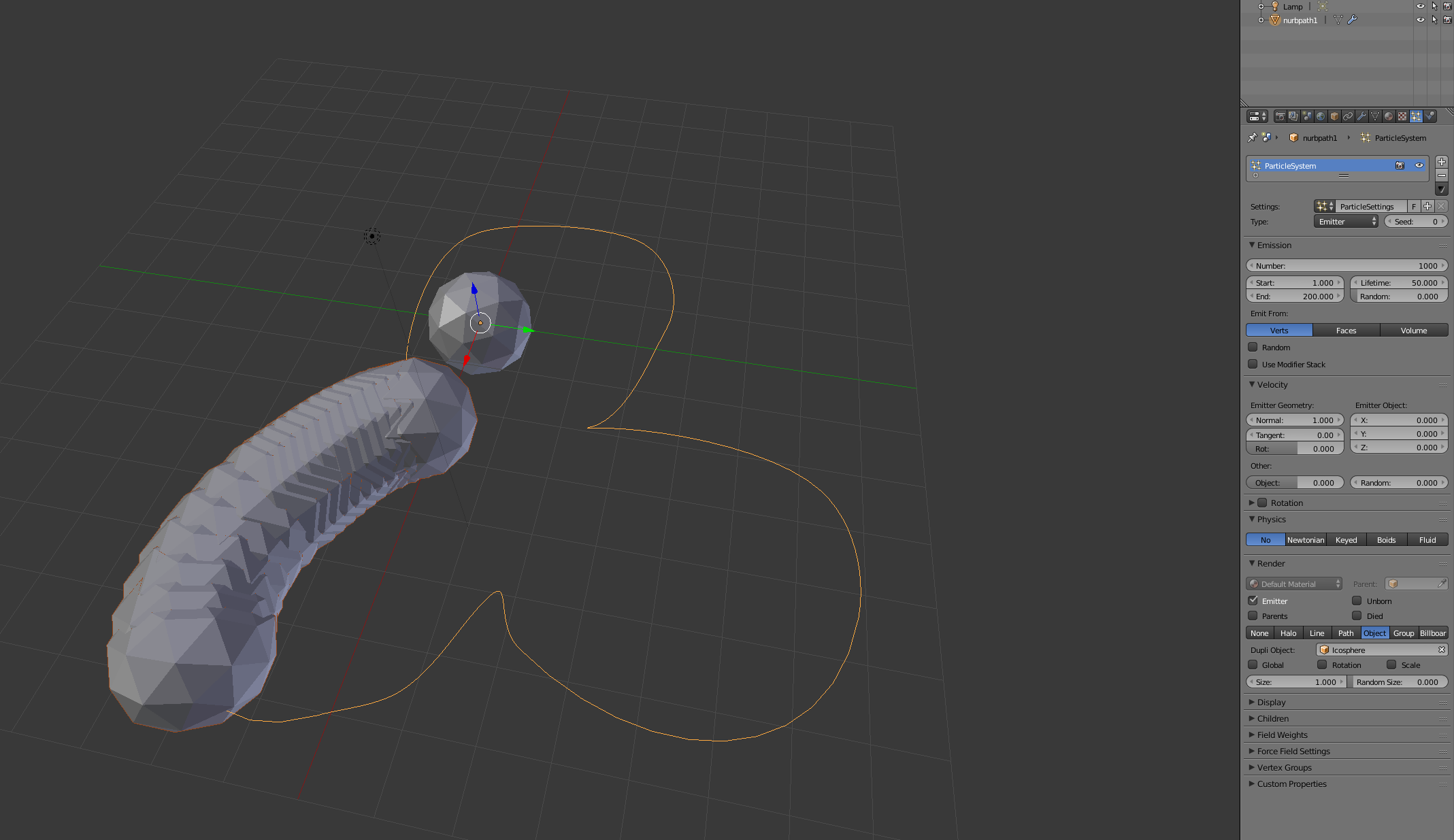 Lastly, to tweak this, you probably want to 'fix' the mesh that's drawn so that you get evenly spaced vertices (the one i made now was very crude & hand drawn though, using shift + clickdrag in edit mode on the path)

You don't need an array, what you need is a curve with the shape you want and then use dupliframes.

To set it up read How can I duplicate a mesh along a curve?

Then, animate the "duplication end" for the object used along the curve Read: How can i add more duplicates to a curve?

31
How can I duplicate a mesh along a curve?
1
How can i add more duplicates to a curve?

36
How to make a circular array using offset object as center?
1
How can I align a text object to curve without deformation?
1
How do you array a curve
1
Is it possible to create an array with angle changed like this?
1
Make an array follow curve in the BGE
2
Make Bezier Curve look like Torus Array
0
Array and curve modifiers without deformation