Practical Implications of a Thickness Map

So below, I have a thickness map from Substance Painter. I looked into this on the questions here and found a pretty useful post here on thickness maps that might be relevant to anyone trying to answer my question: How to bake a fake SSS map (thickness map)

My question is: as I understand it, a thickness map like the one below is basically useful in that it can approximate SSS to a certain degree to be used in things like animation or when you don't want to spend hours on computational resources. It will basically just make an object look like it has light that gets absorbed and refracted out and all of that technical stuff that happens with SSS. The downside is that if you use the thickness map to approximate, then this effect is just baked onto the mesh and it won't be realistic in that when the lighting changes angle you will still just see the baked effect and it doesn't change live thus it won't give a photoreal type effect with how light interacts with it. It's main use then is probably for a stylistic type animation or render/games and not in the vfx film industry. Is that accurate? 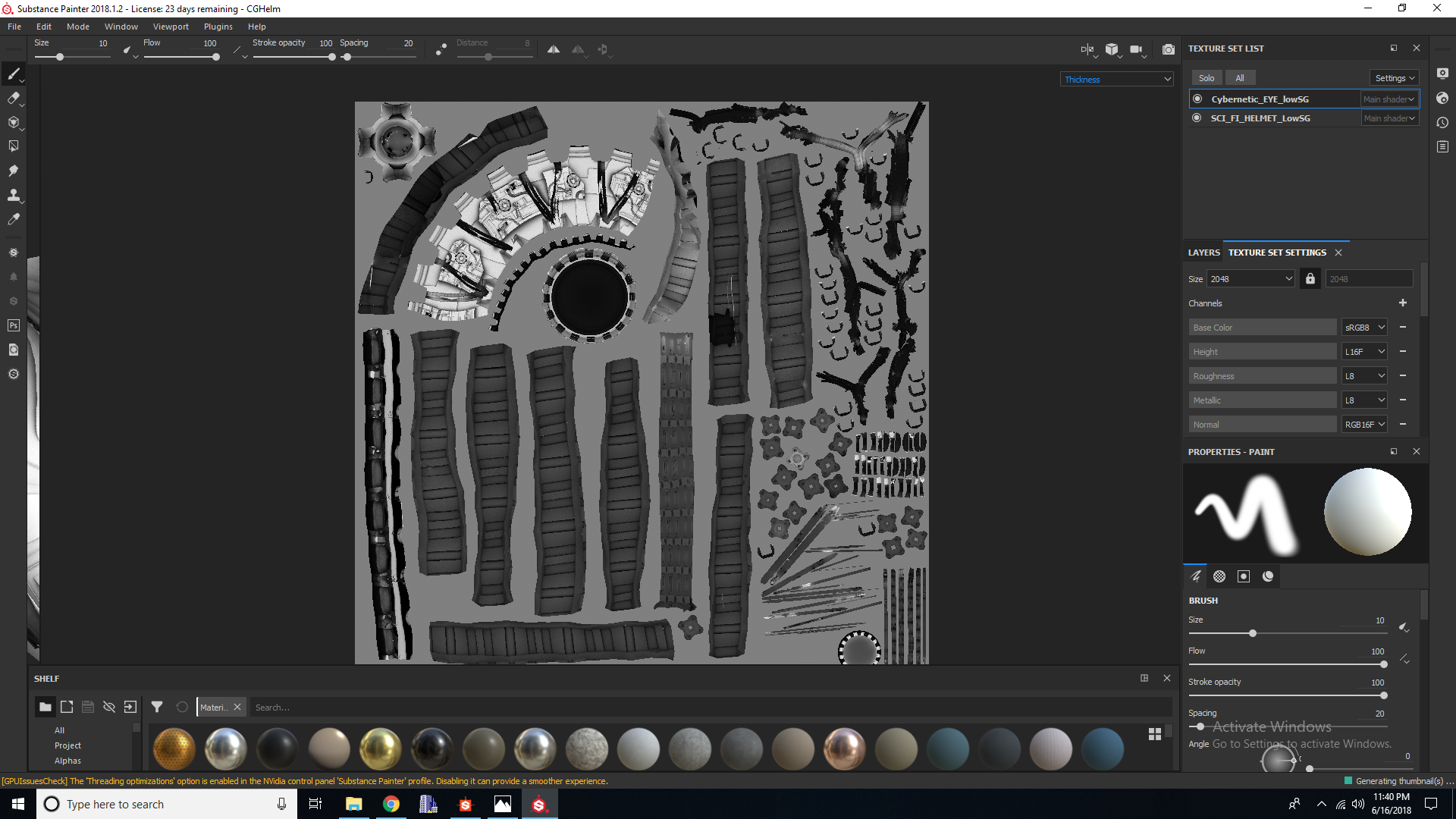 Browse other questions tagged cycles-render-engine texturing uv subsurface-scattering or ask your own question.

9
How to bake a fake SSS map (thickness map)

3
UV Map Scaling Issue
2
UV map not applying on Object
8
Cycles Object vector as UV map
9
How to bake a fake SSS map (thickness map)
1
How do I separate 1 Vertex that has 2 UVs?
2
Real Translucency (NOT Transparency or SSS) in Principled Material Setup