Cannot find Background Images feature to add in a photo in Blender 2.8

Background images are gone in Blender 2.8+, at least in the traditional pre-2.7# sense. The old system was aging and prone to failure as described in the Proposal: Replace background images with Image Empties in 2.8x, and it has been retired due to inherent limitations.

Information was stored as User Interface data, as such if you opened a file without the Load UI option checked they would appear to be missing, when in fact they simply weren't loaded.

Saving the file would then silently erase them, without warning or explicit user intervention leading to permanent data loss.

They were also hard to manipulate and had duplicate functionality, having thus been replaced by more modern and robust solutions.

You can now add most background images in Blender from a dedicated entry in the 3D View > Add > Image menu. 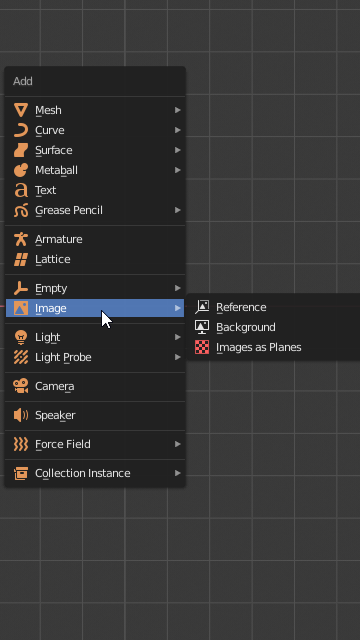 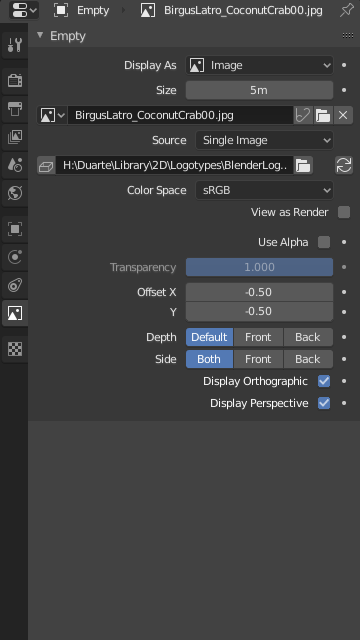 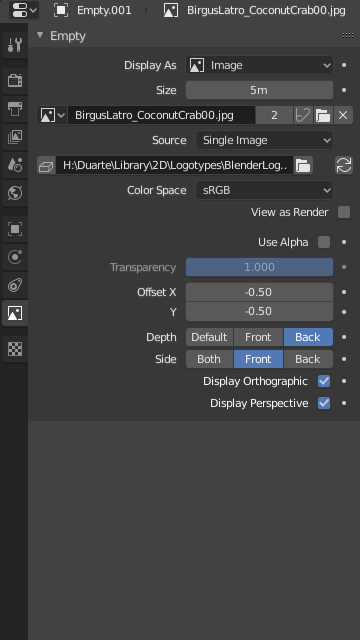 You can control visibility settings from the Properties Window, like making it visible only for orthographic views, display always in front, adjust transparency and control backface culling for empty based solutions.

You can also use them from the new Camera Background feature, available in the Properties Window > Object Data > Background Images for any currently selected Camera object.

If you require a background image (other than an Image as Plane) to be visible in your render, either set it up a world shader, use a Spherical HDR as an environment map, images as planes for actual geometry, or render with a transparent background and overlay the result over your image through post processing using either the Blender Compositor or any external image editor.

Go to the Orthographic View in which you want to add the background image(Top,Front, Side etc) 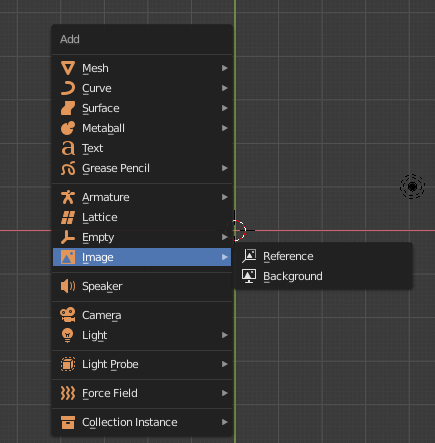 Now select Background and it will open the file browser so you can chose your Background Image from Files.

Now switch to the next orthographic view (i.e.: Front, Back, Right, etc) and repeat the process and this time select Image which is appropriate for for selected view.

These Background Images are only view-able in Orthographic Mode and could be scaled, moved and rotated according to your taste.

The section below has been merged from the @l0lock comment: 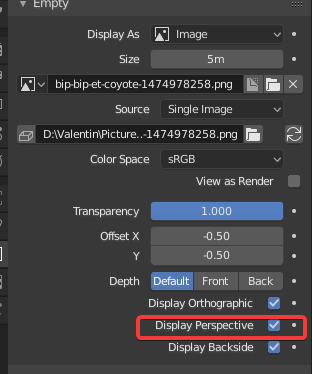 Press Shift + A go down to Image.

You can also do it on the camera by selecting it and adding a background image, or adding image as plane (must turn it on first) or add node with image.

If you go to any orthographic view then press Shift + A > Image and add a Background (not Reference) image to your viewport, that image sticks to that ortho view only, just like the old system.

You can make a collection to store all of them. Also remember that it is the Background not the Reference one you are looking for.

Not the answer you're looking for? Browse other questions tagged experimental-features or ask your own question.

14
What are the denoising passes useful for in 2.79 experimental feature set?
19
blender 2.8 switch between cycles and eevee
2
Alpha 2.8 - Mirror in edit mode
1
2.8 Where have the 'other' tabs gone?
3
Simulation Editor Blender 2.90
1
Hot Key for Manifold Extrude