I've been trying to learn a bit more about micro-displacement in Blender, and I've run into a slight problem.

I have two images that are applied to a single plane, one of which I use as a displacement map, and another one that colors the plane. They are pictured below: 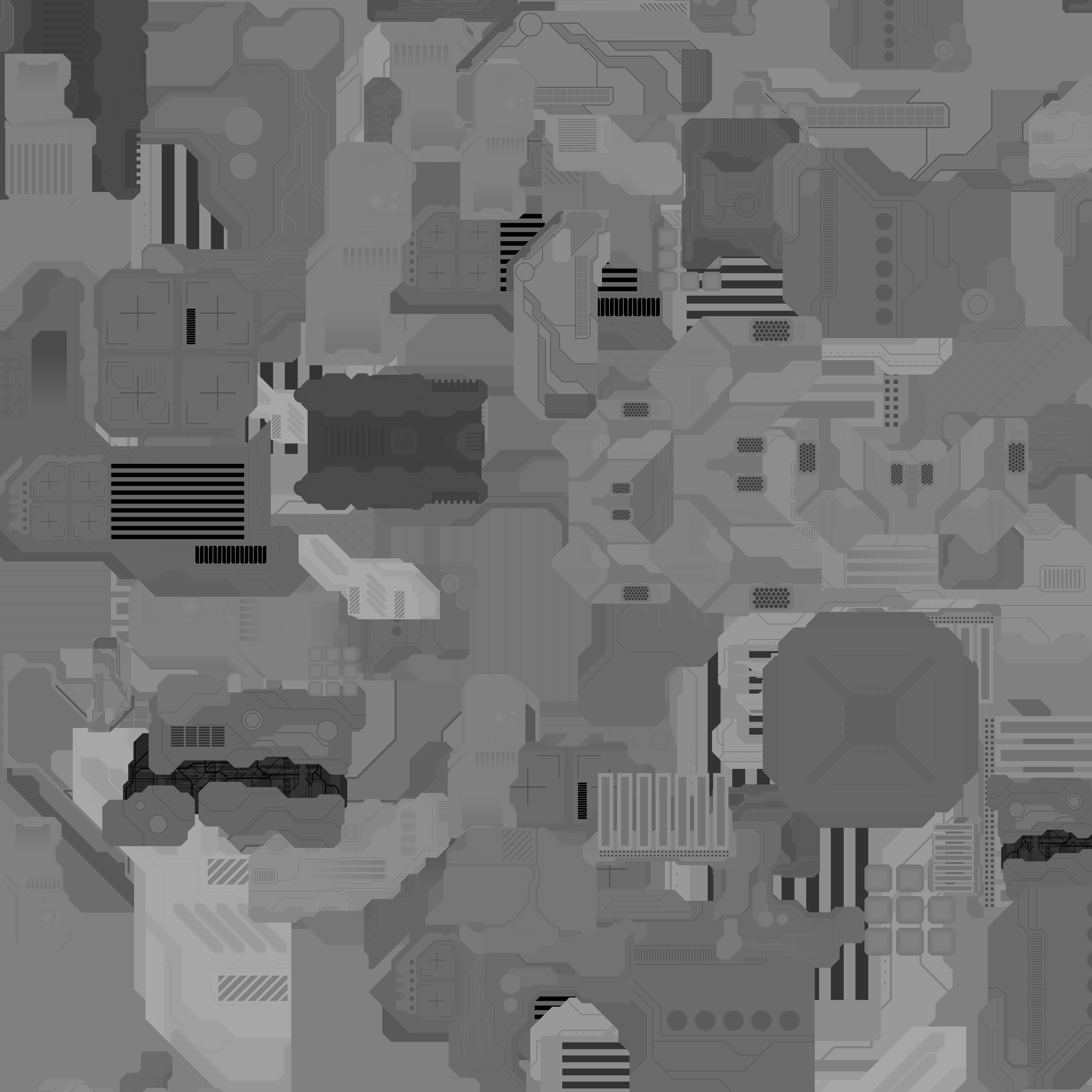 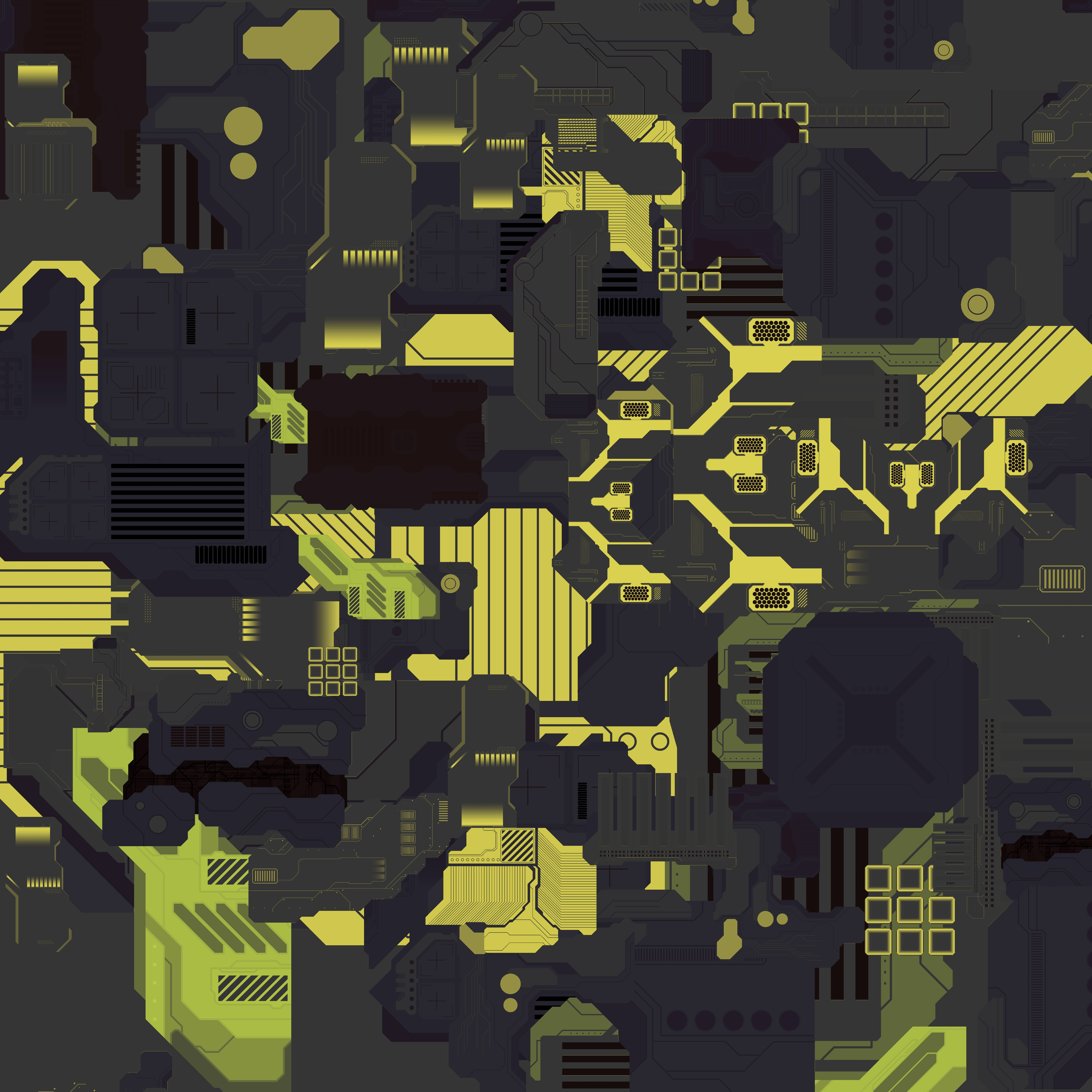 As you can see, they both have the same layout, just different shading.

The material for the plane is extremely simple: it consists of the colored texture being put into a Diffuse shader for the surface, and the bump map's texture being multiplied by 100 before being directly linked to the displacement output.

The plane itself simply is a grid with an adaptive subdivision modifier.

The final render, however, has a slight problem. Although the micro-displacement works great, the colored texture doesn't perfectly map onto the displaced mesh. Namely, at some parts, the texture is stretched, leaving an ugly gradient, like below: 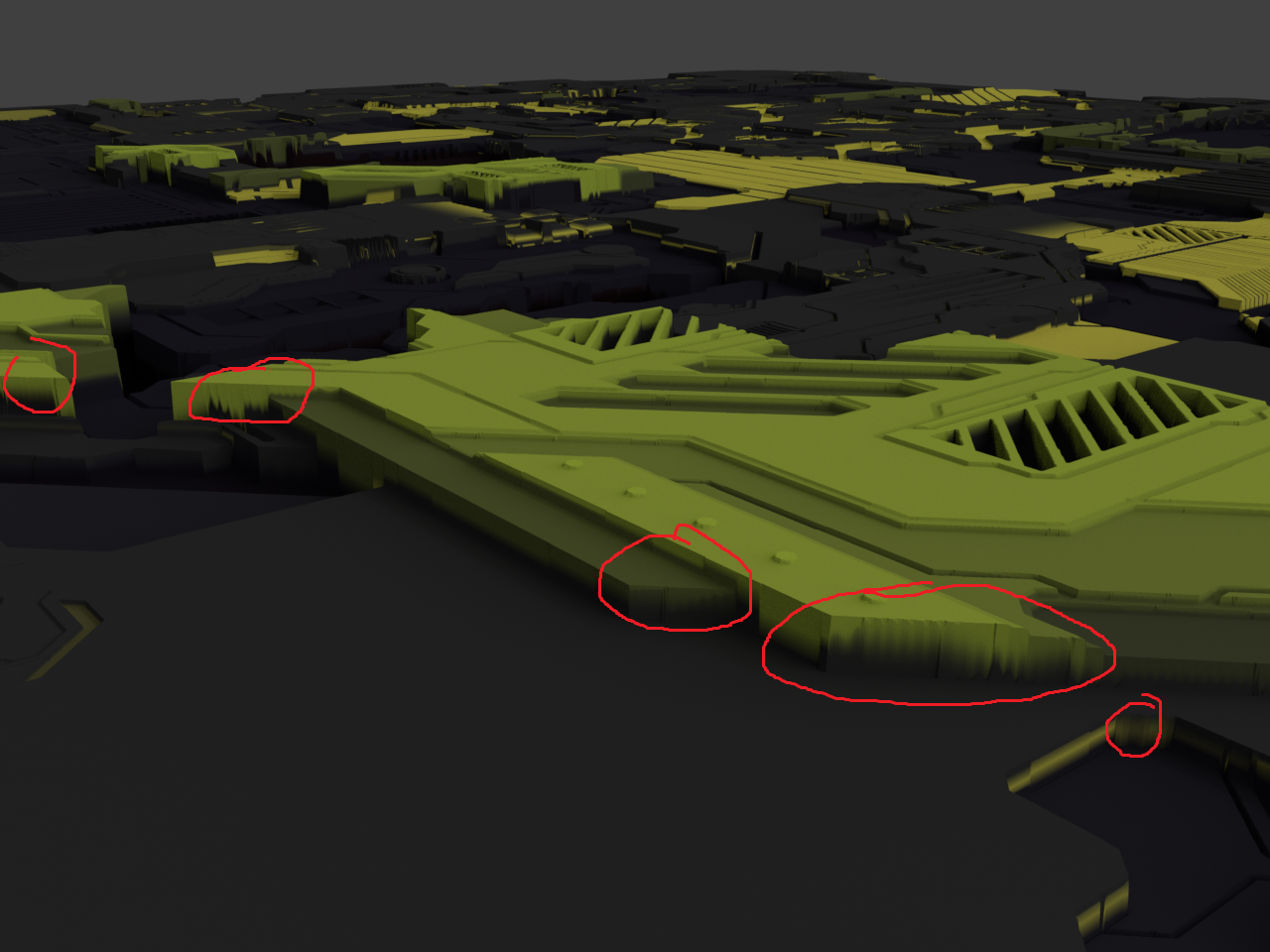 Usually, I would solve this by adjusting the UV mapping, but the UV map does not seem to account for the microdisplacement.

Is there a way that I could fix these gradients, and make them colored all gray?

I apologize if I missed something you might need, this is my first time asking a question here.

Browse other questions tagged texturing displacement or ask your own question.

9
How to map the displacement texture?
0
Micro Displacement how to make it to look better, or is there a better solution (5 questions)
2
Is it possible to use height maps from substance designer in Blender and how?
1
Setting up real displacement in 2.8
0
Displace modifier - undesired artifacts in texture
2
How can I make it so that a texture displacement applies to all sides of an object?