VSE: how to zoom in on image without pixel blur? [duplicate]

edit: i think this might be a solution? But I don't understand how to do it can anyone help? i open a new scene and...then im stuck

"This really bugged me, but I got a solution: Create a new scene, and in that - using the node compositor zoom in/out of the clip. Add that scene into the other scene's VSE as a 'strip'. You are then able to "use the resolution" of the original clip re-sized however you like. It's slower and more clunky, but works (and very powerful!). As others have said the "transform" simply takes the existing canvas output and makes it bigger or smaller. It has no access to any extra resolution in the original, and can't "see beyond the edges" either. Image offset / crop do not allow you to control the size, they simply set it at "the original's resolution". Which is good enough for what it is."

I wanted to zoom deep into an image and end up with a part of it that wasn't blurry looking. So if I did this with a normal 1080p image....it would be blurry no doubt...

So I have this large image. The intent would be to place it in the timeline. zoom out of it so get it into the 1080p window. Then just zoom in straight down to that intended 1080p point (My king is on the throne text bit). 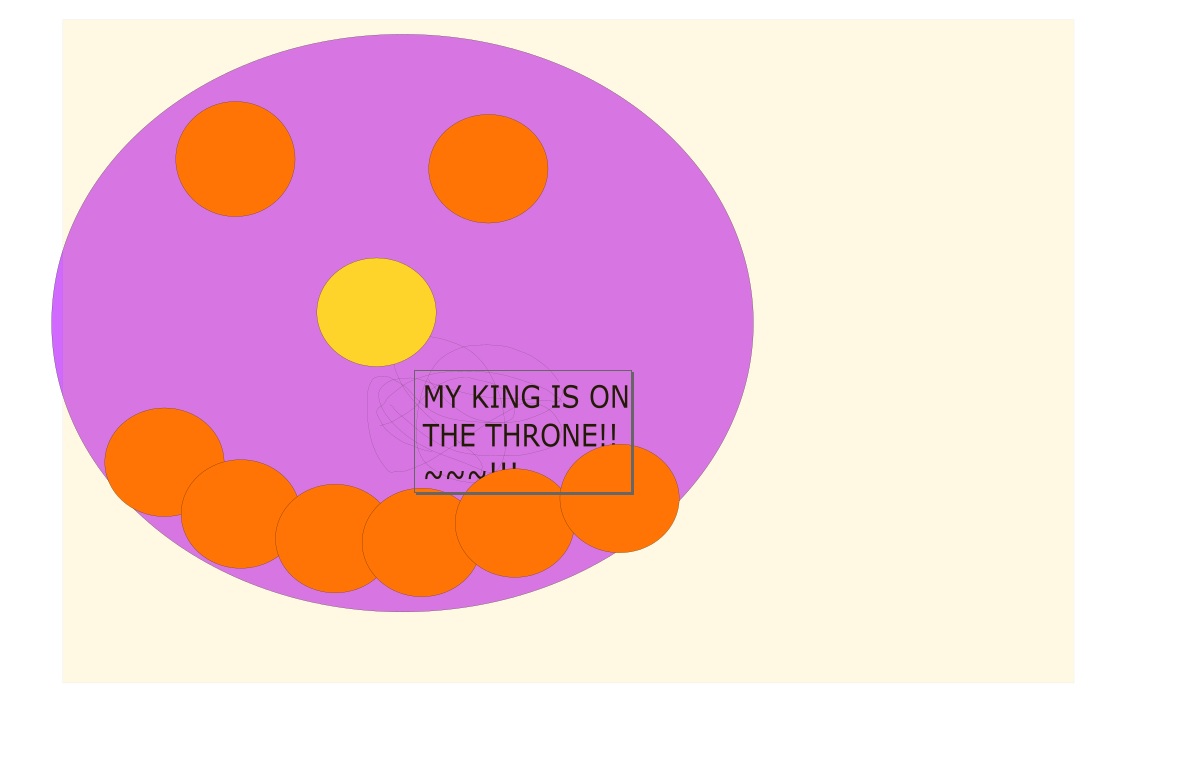 Tried: 1. changing workspace to the original image size and then changing it back to 1080p, made it blurrry as can be when changed to 1080p (basically scaled the original image to 1080p and zoomed in on it :/). 2. tried image offset then adding transform layer....but the transform layer cuts anything not displayed in the 1080p viewport....and u can't fit an image that large in a 1080p window obviously.

Soo what can I do? you can do this all with a record screencapture. Infact its what the monitor is doing if u got a 1080p monitor....its scaled it down, I just want to zooom in and not get blur at the text selection.

This question has been asked before. See option 2 of Rumen Belev's answer.

The solution is to use the 3D view, import your image as a plane and use a scene strip of that 3D view in the VSE.

6
Working with large images and transform in the VSE
9
Rescaling in the VSE yields low resloution, blurry images

5
How to make better quality 1080p videos in the video editor?
4
VSE: How to Speed up the Preview of Image Strips?
1
Importing image with original asspect ratio without cropping
9
Rescaling in the VSE yields low resloution, blurry images
3
How do I prevent VSE strips using Image Offset from being cropped before the transform effect can shrink them onto the screen?
2
Video editing, how to make blur value a function of the time?
0
VSE: How to crop specific segment of a video?
0
How to downscale from 4k to 1080P