Efficient Rendering of Many volumetric particles

I am working on a research project utilizing blender to visualize realistic clouds generated from a Large Eddy Simulation. I've been able to do so in limited respects. 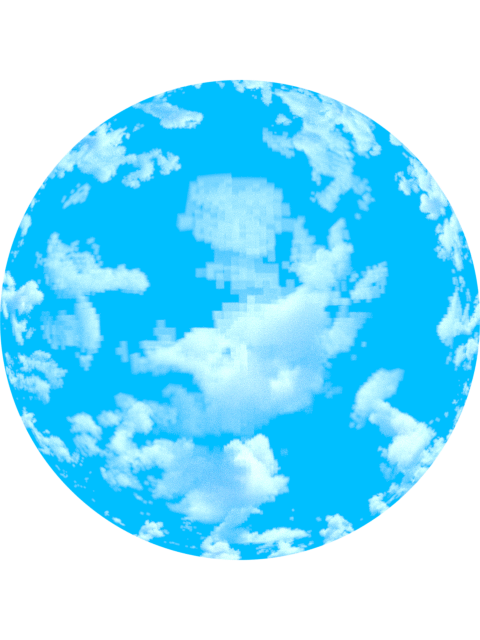 These images, while pretty, are extremely inefficient due to the how the cloud 'particles' are placed and rendered (taking on the scale of 1hr on an a brand new Nvidia Tesla 32gb).

The material utilizes the light attenuation equation to estimate light absorption (overall not terribly inefficient), and a volume scatter node (very time consuming). Materials and camera are all built to work in cycles. As each of these particles is essentially a clone of the base block, the shape and visual effect that I am looking for is present, however it takes too long.

I need to maintain the cube shapes with volumetric rendering to be as realistic as possible. The most time consuming part of the render is 'building object flags', which I believe to the a direct result of the way the fields are set up, with many particles leading to a parent block.

Things I have Tried

The best solution I found is by utilizing the point density node in the cycles materials. First, I placed a material with vertices - this method was described in my original post. Then, placing a cube around the coordinate extremes and assigning the vertex group as the first mesh. There are some toggles (resolution and radius), these are assigned to match the grid-size as defined by the simulation. Then the remaining of the problem is found in: Is there an easy way to make volumetric clouds for Cycles?.

The result of said manipulation is as follows 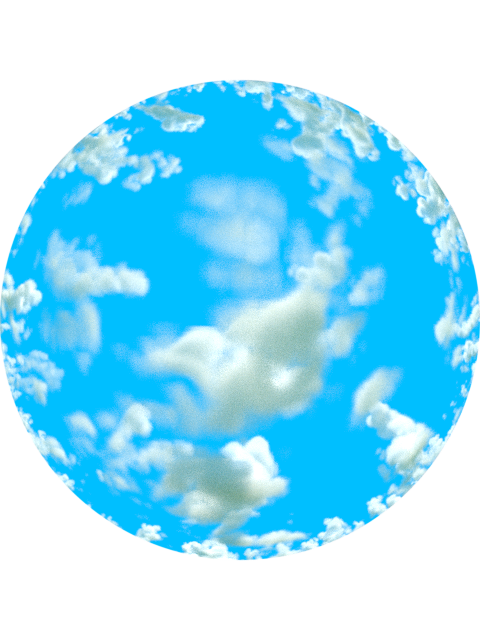 Not the answer you're looking for? Browse other questions tagged cycles-render-engine rendering volumetrics point-clouds or ask your own question.

15
Is there an easy way to make volumetric clouds for Cycles?