cycles-render-engine osl
Share
Improve this question
edited May 29 '18 at 12:15 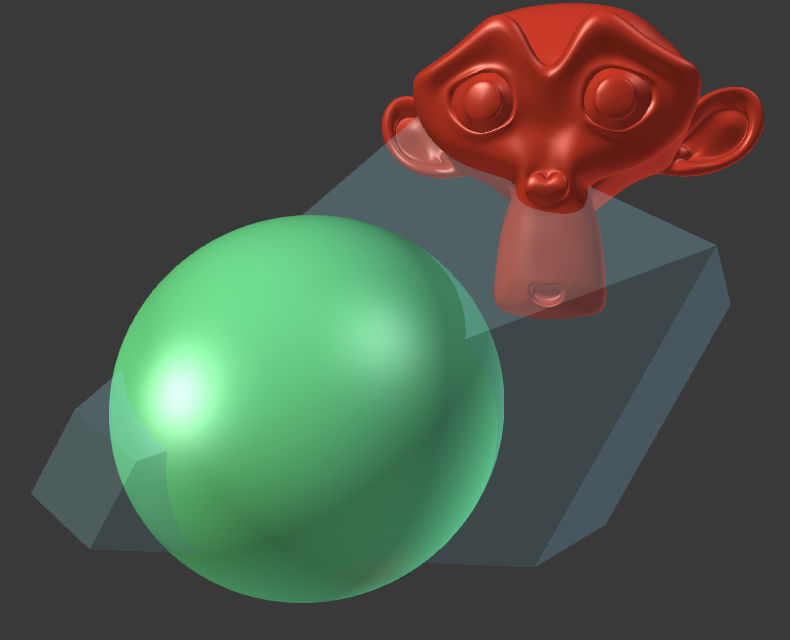 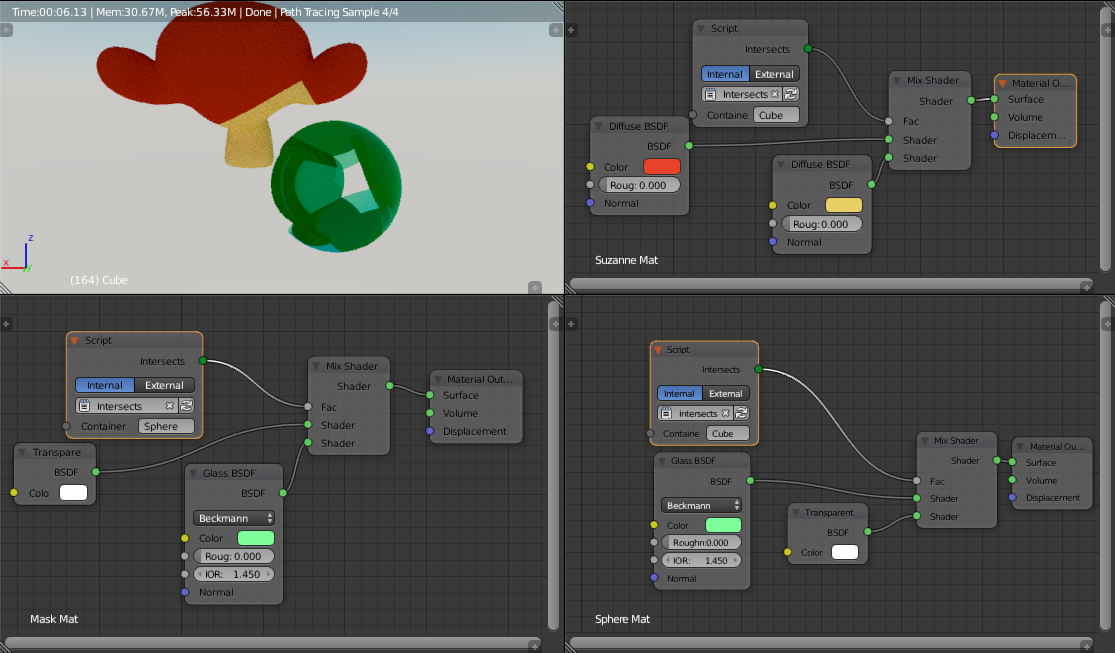 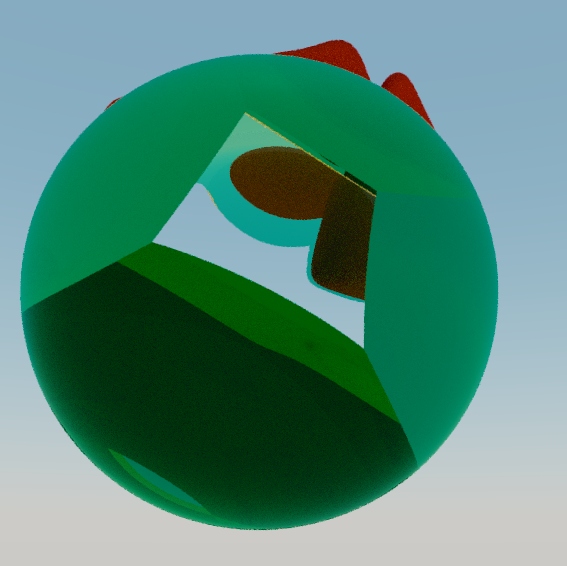 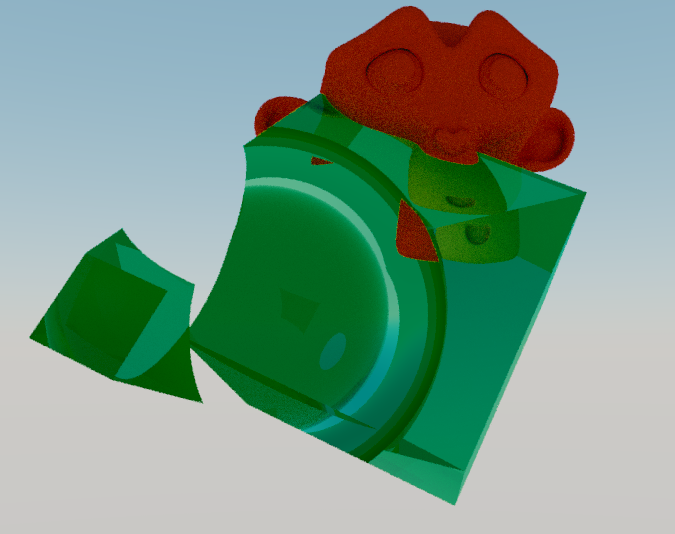 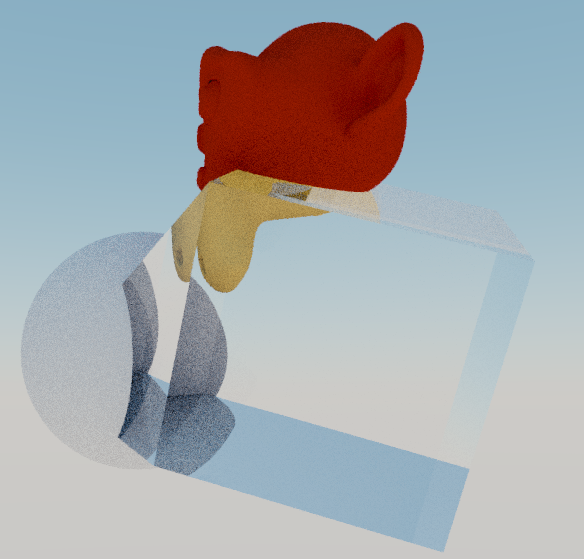 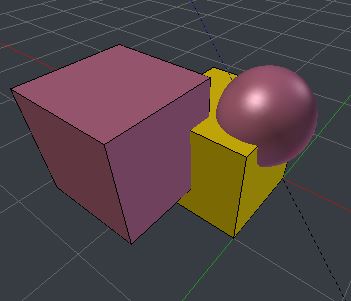 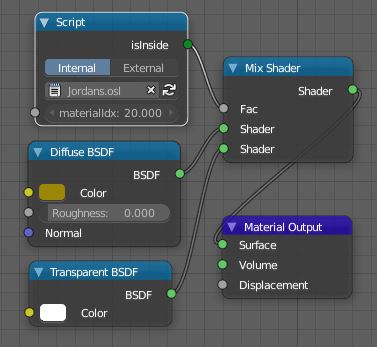 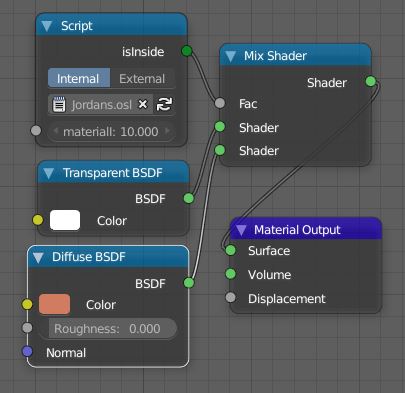 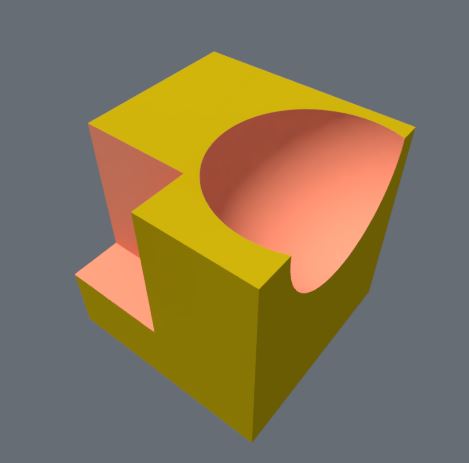 7
Boolean on cycles rays, not on mesh
7
is it possible to change a material depending on whether it is intersecting with another object?
3
How to use material index from Object Info node?
3
OSL script node : detect if two object collides and output a bool
3
OSL: Anomalous normals returned by getmessage("trace")
0
Make an object disappear by moving through a mesh
0
Is there anything like Arnold's Clip Geo in Cycles?
1
How to clip a material and give the illusion that it is 'solid' or 'filled' with Cycles?

8
Emission shader color saturation clipping
11
What can a custom cycles shader do?
5
Location of object in OSL
6
Cycles. Masking shader. How to make objects disappear in plain sight.
3
OSL script node : detect if two object collides and output a bool
1
OSL trace() : how is the "shade " parameter used?
3
OSL: Anomalous normals returned by getmessage("trace")
2
check whether `trace()` collide a face at back or front side?